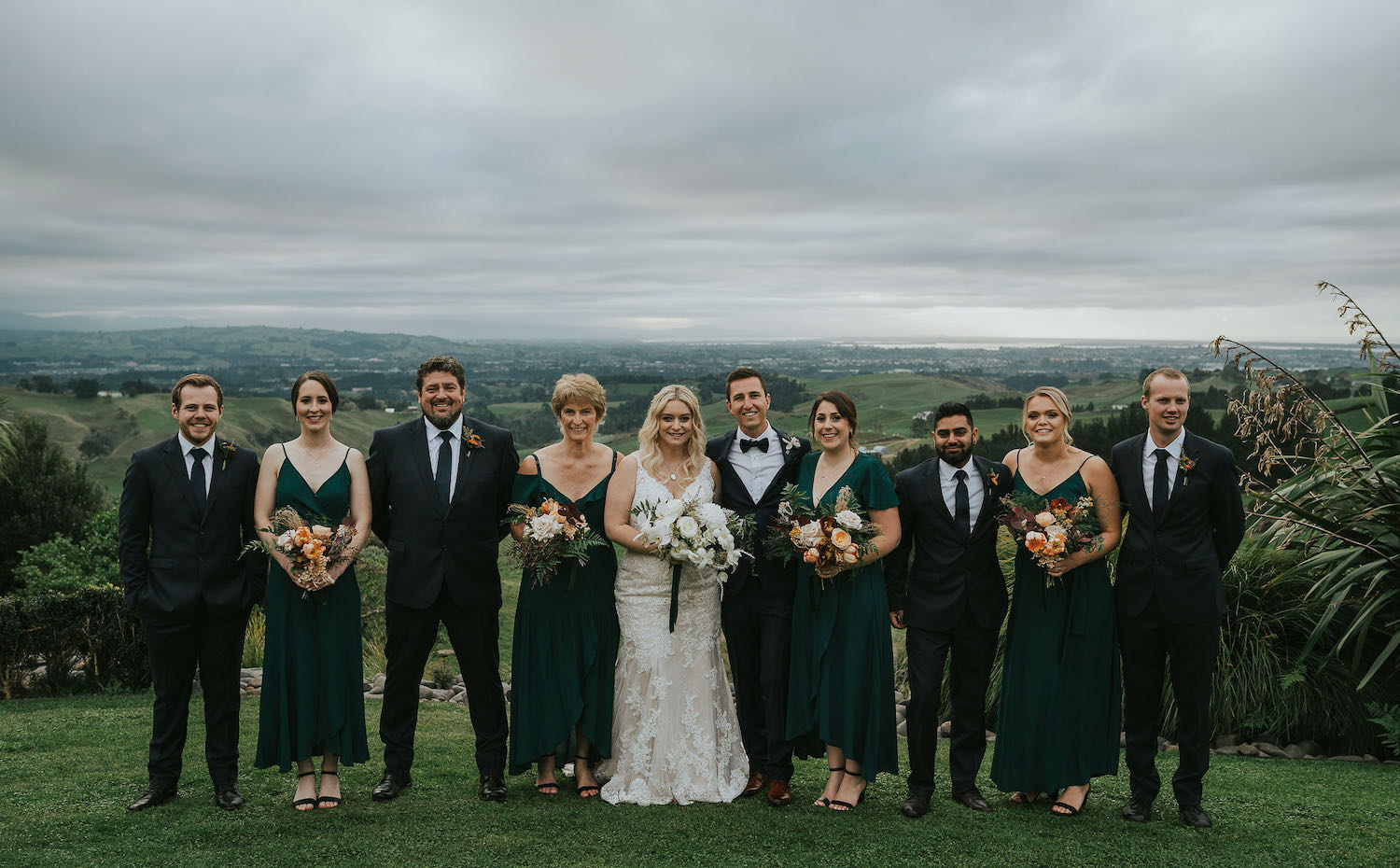 Ambrose and Matt met while working at Harvey Norman in 2015. Two years later while on holiday in Queenstown for Matt’s birthday, they went for dinner at Skyline; after a few failed attempts to propose, it come to the end of the night where Matt asked Ambrose for a photo. Upon taking the photo Matt reached around into his jacket pocket and pulled out a ring!

Ambrose wore the Dublin Lynette by Sottero and Midgley, “I tried on many many more dresses after that one but nothing lived up to that dress. It made me feel absolutely incredible! I had wanted to find something that had a bit of blush colouring to it rather than the traditional white gown, and the lining added just enough of that to give it that point of difference. Even once I found out I was pregnant and would be 9 weeks on the wedding day, the dress still fit perfectly and made me feel amazing. I had so many compliments on the day about how gorgeous my dress was, and my husband was mind-blown at how beautiful it was”.

After a few difficult months for their families, they were able to all come together and celebrate the beginning of their next stage in life with the announcement of Ambrose being 9 weeks pregnant with twins after years of trying! The day was full of love and laughter with the rain holding off to create their perfect day! Congratulations Ambrose and Matt 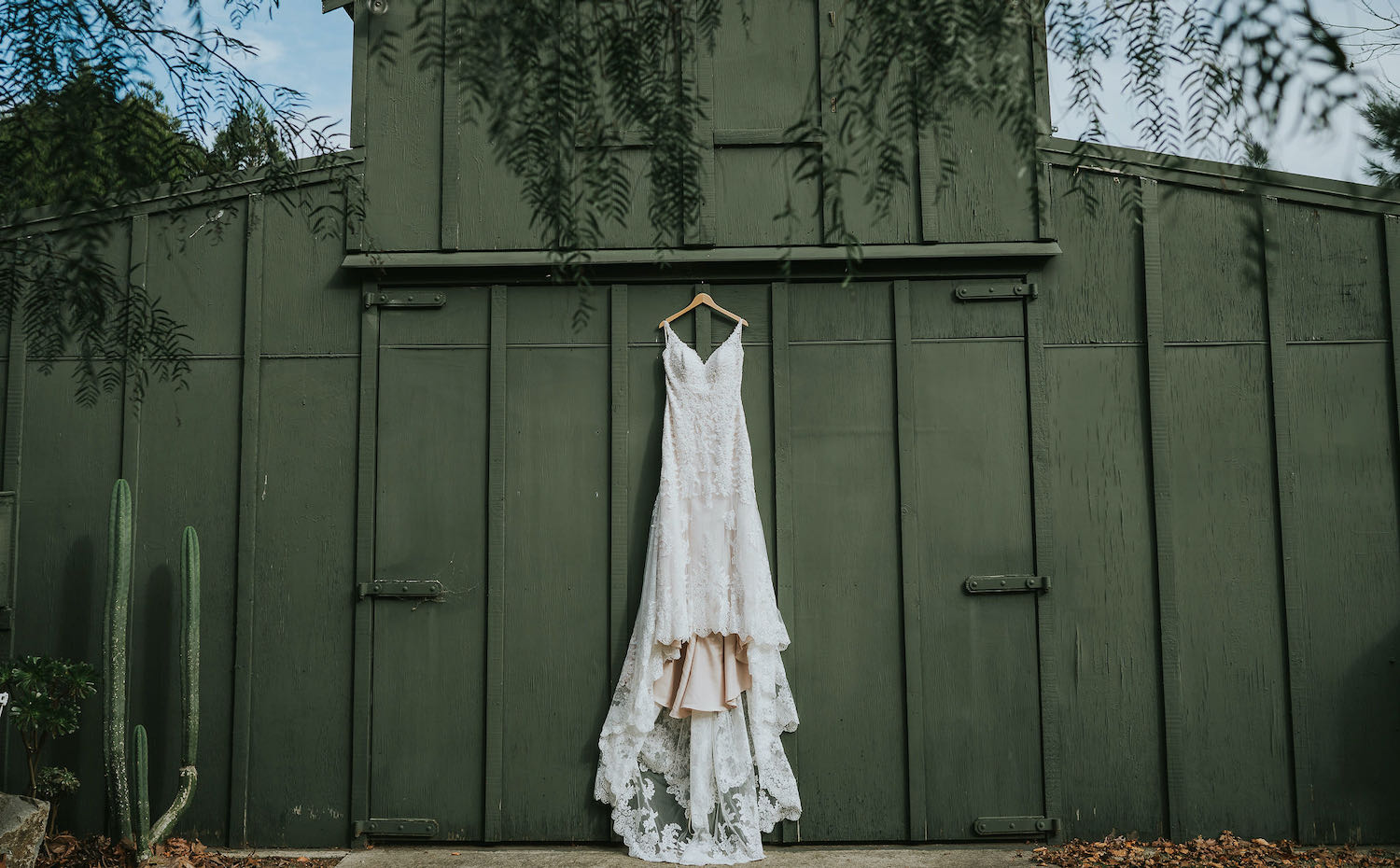 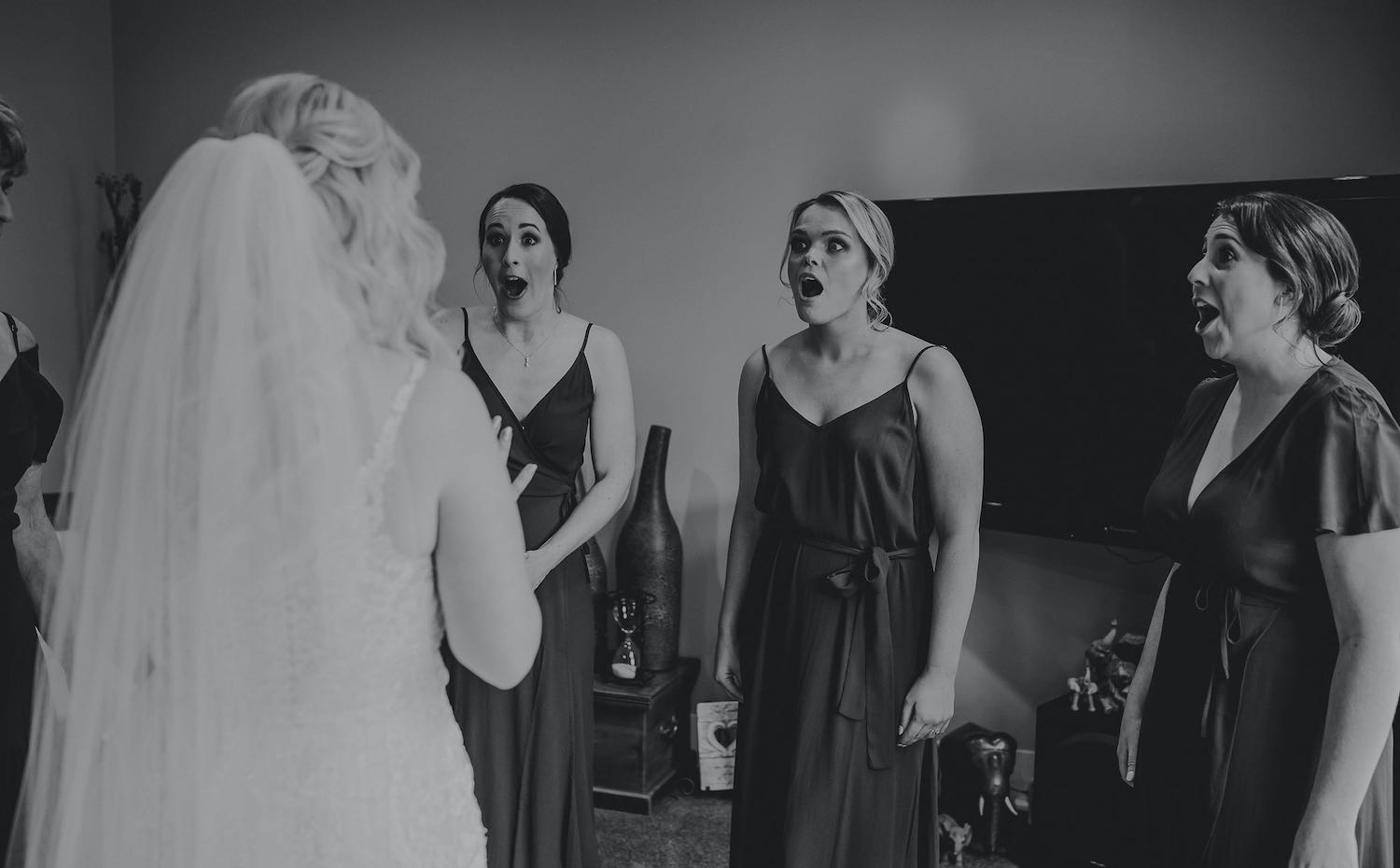 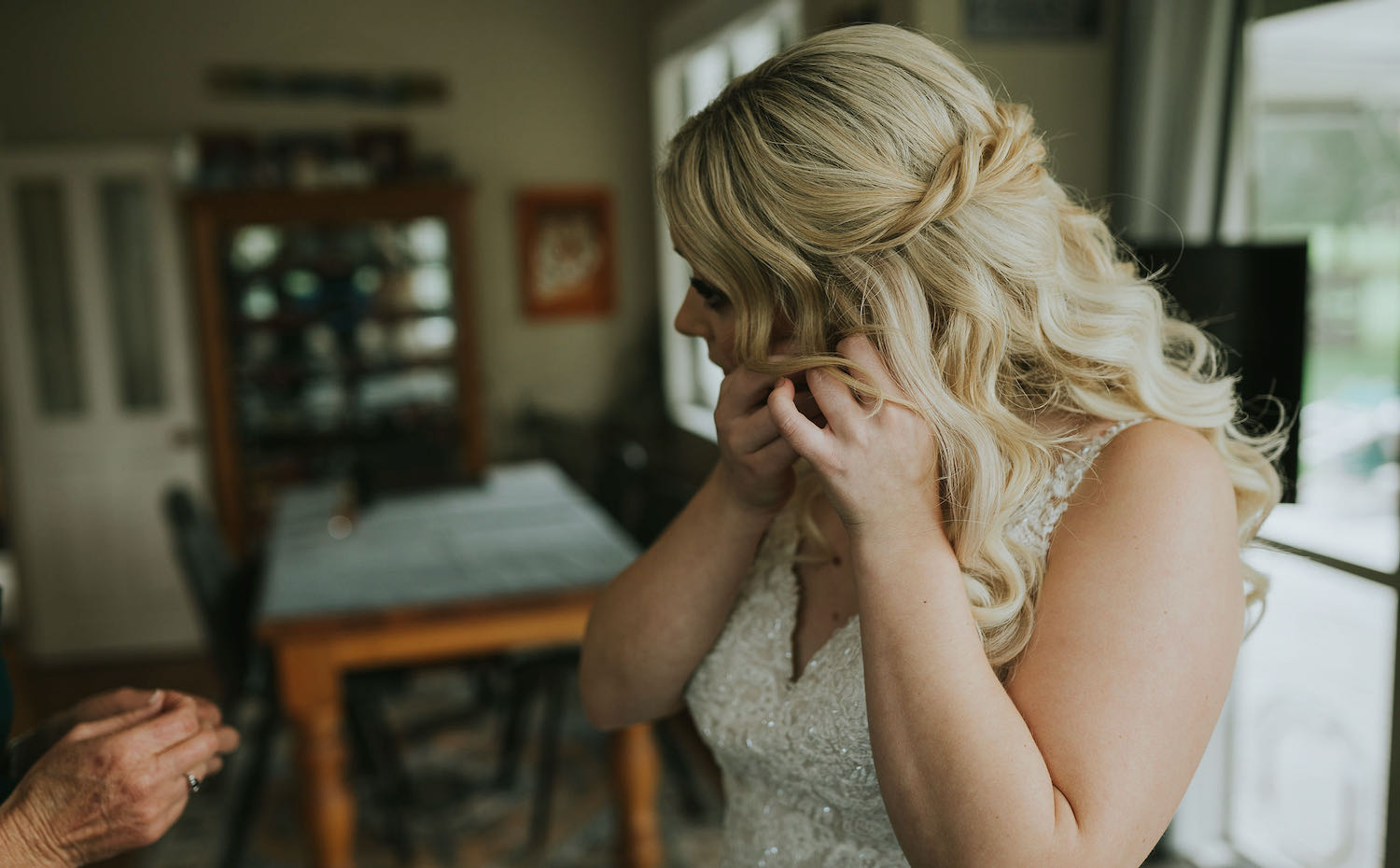 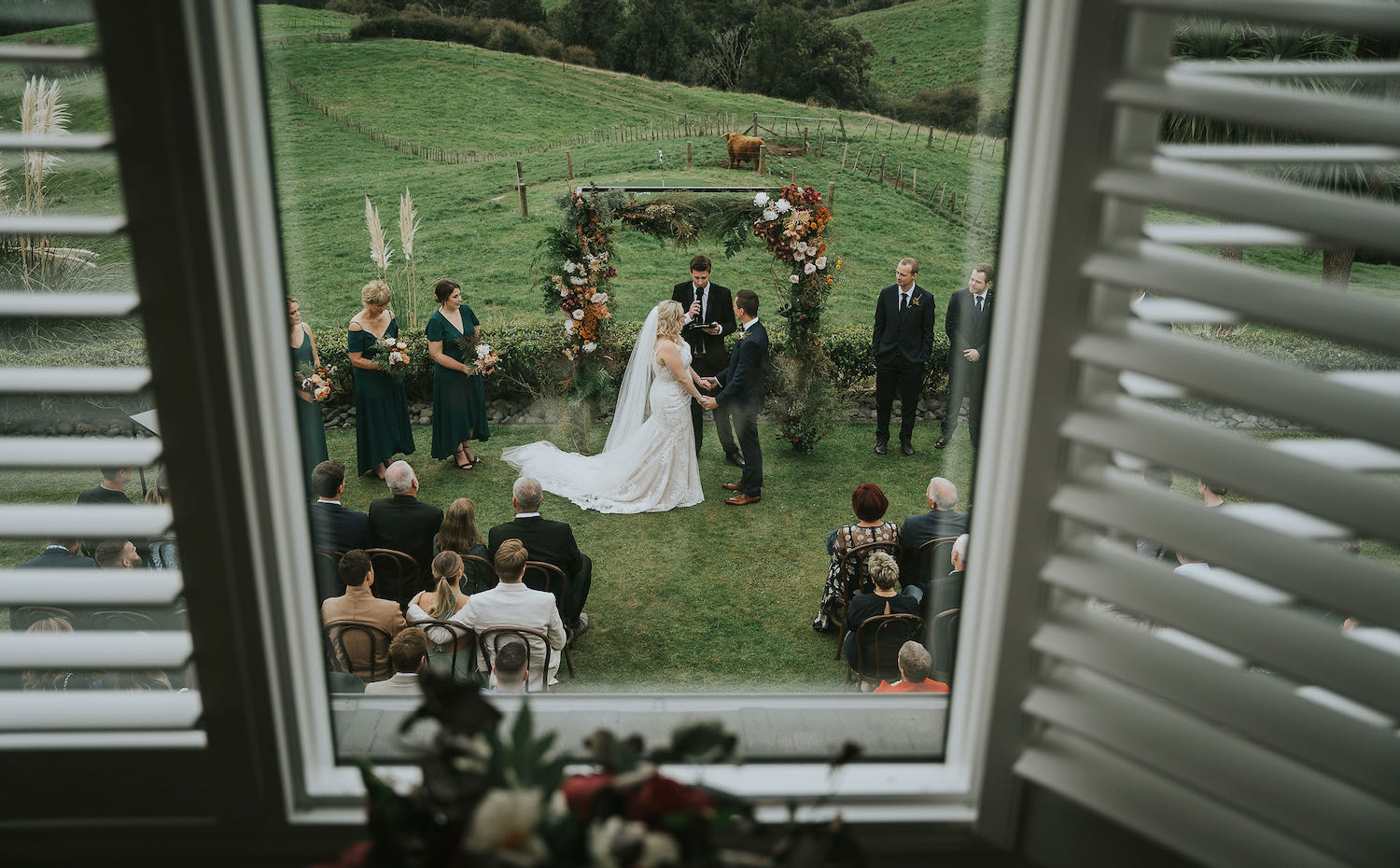 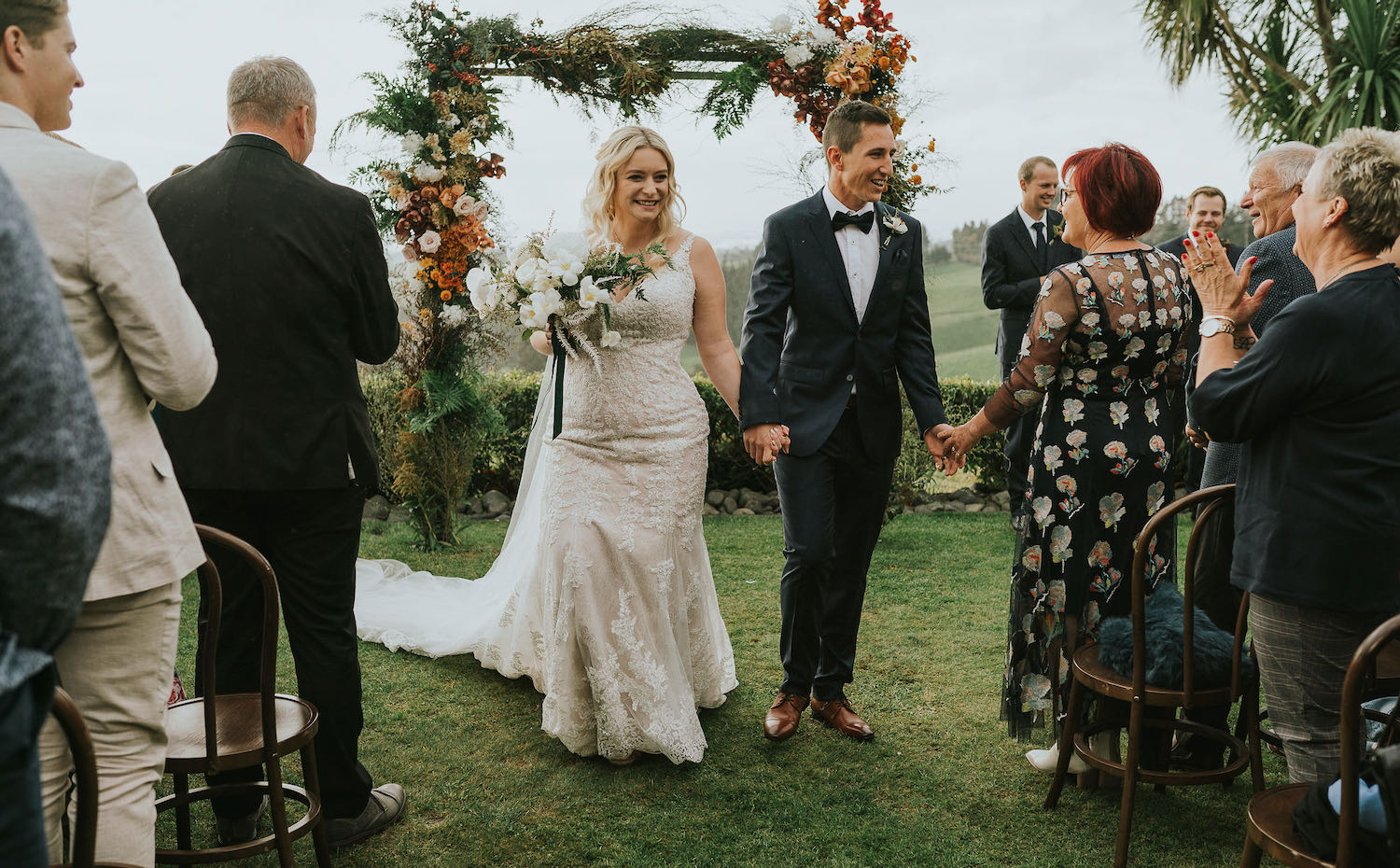 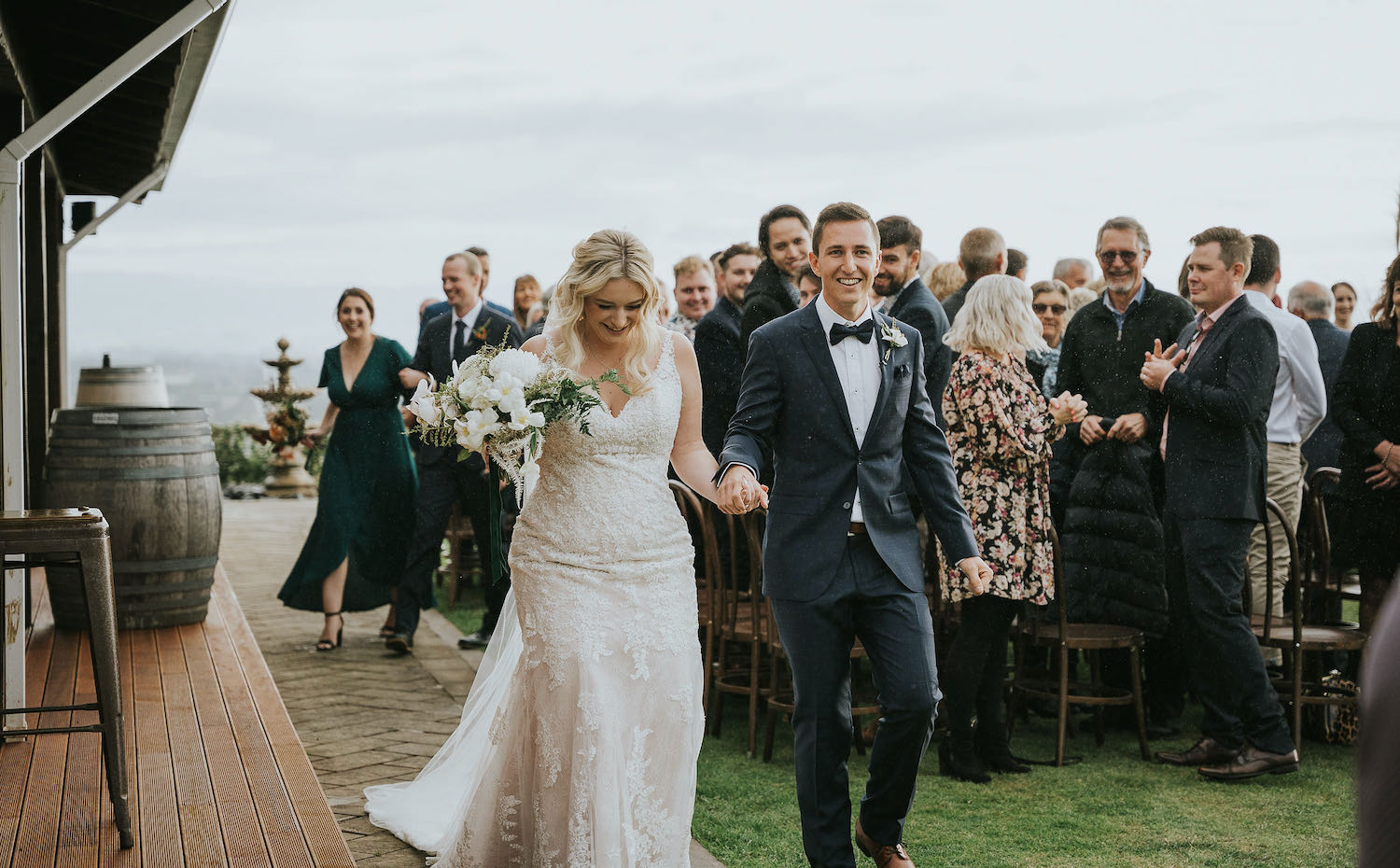 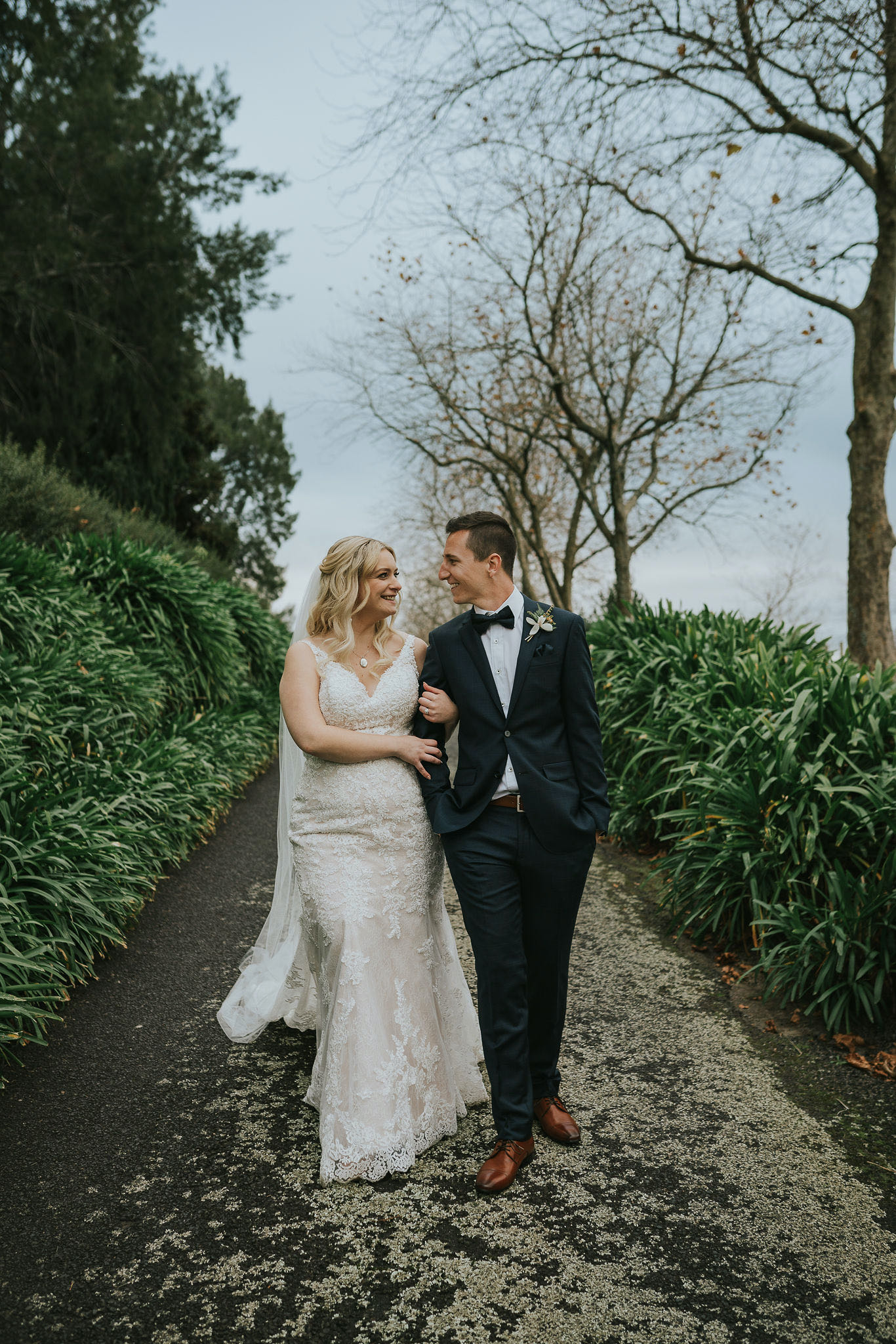 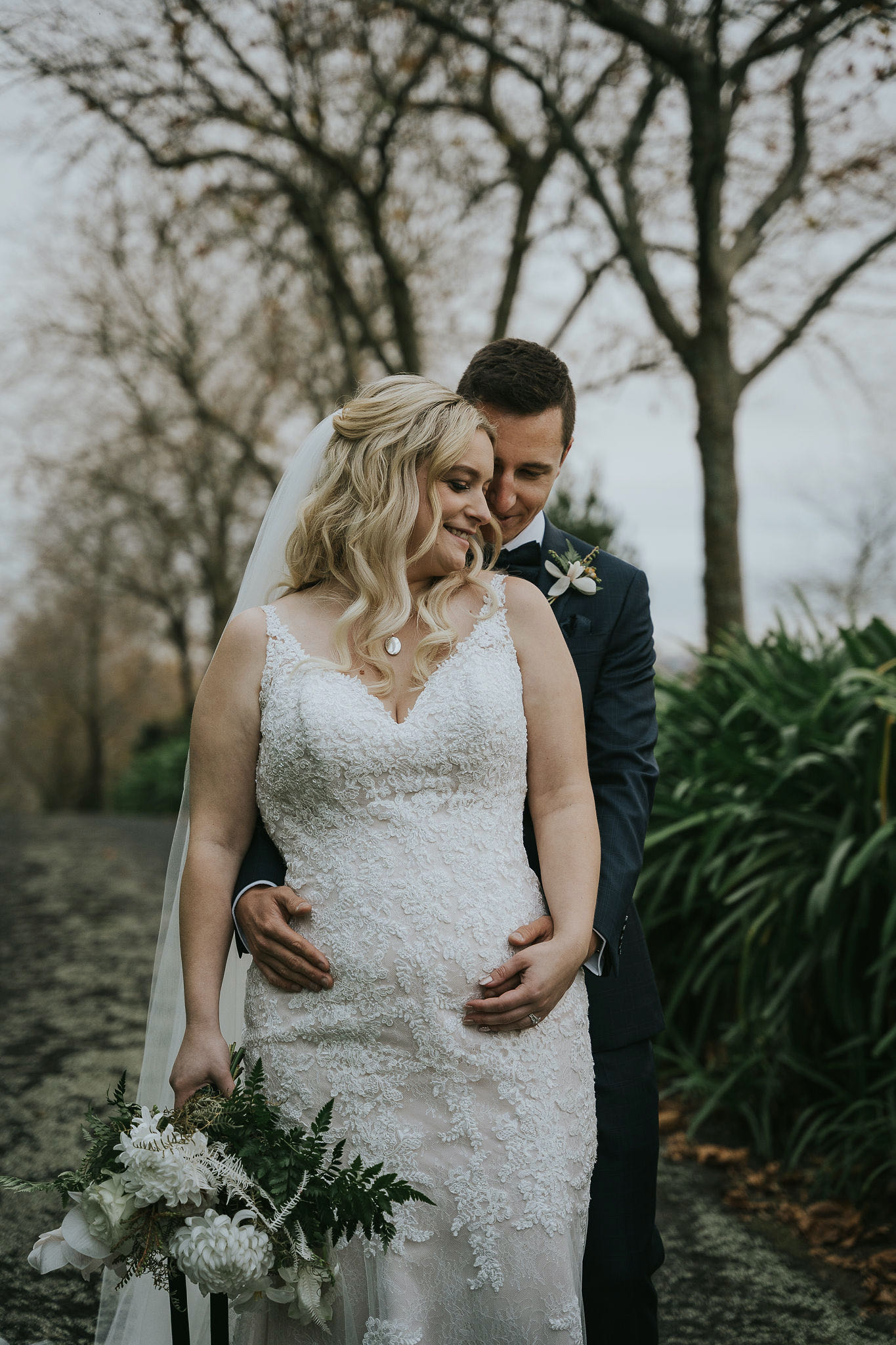 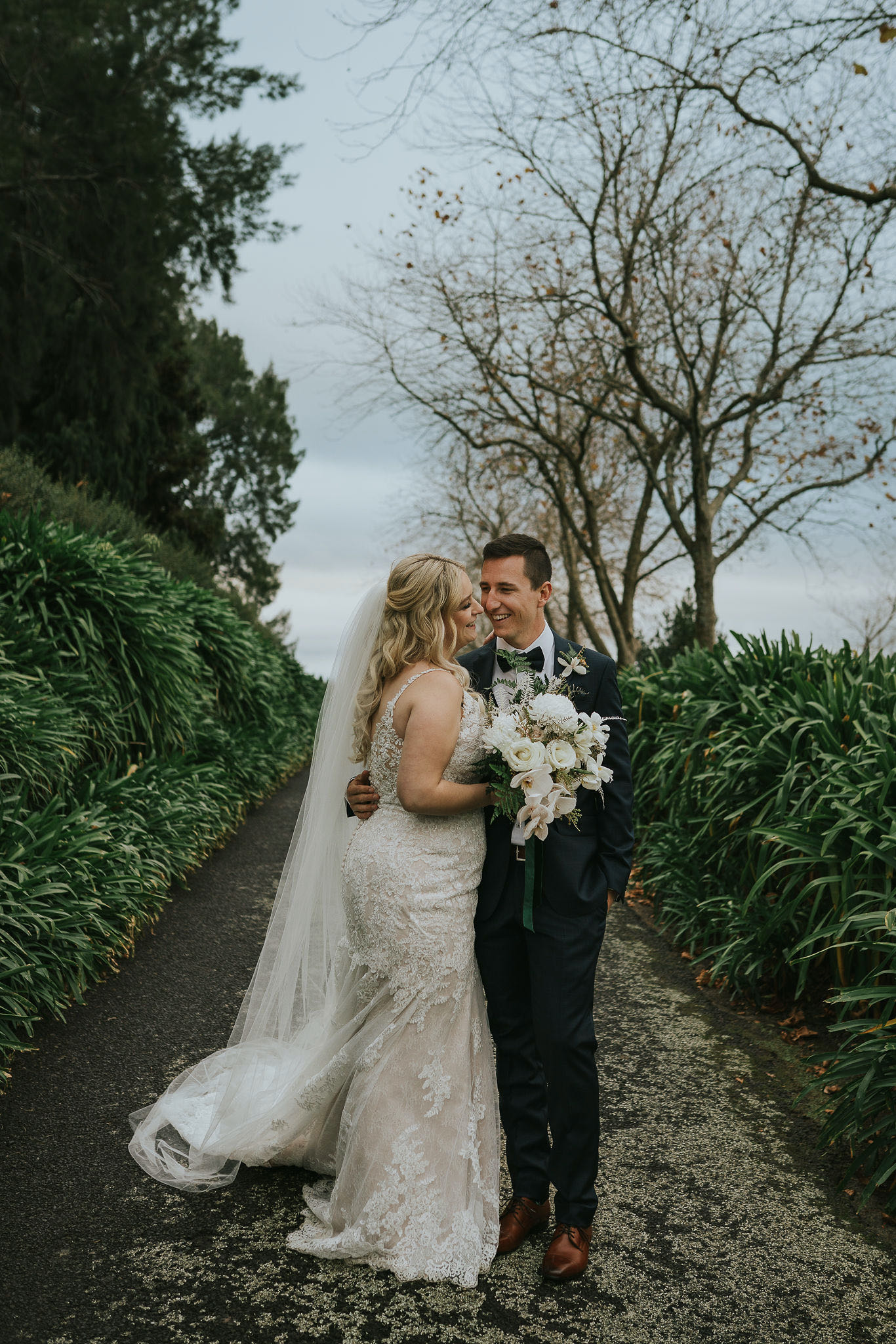 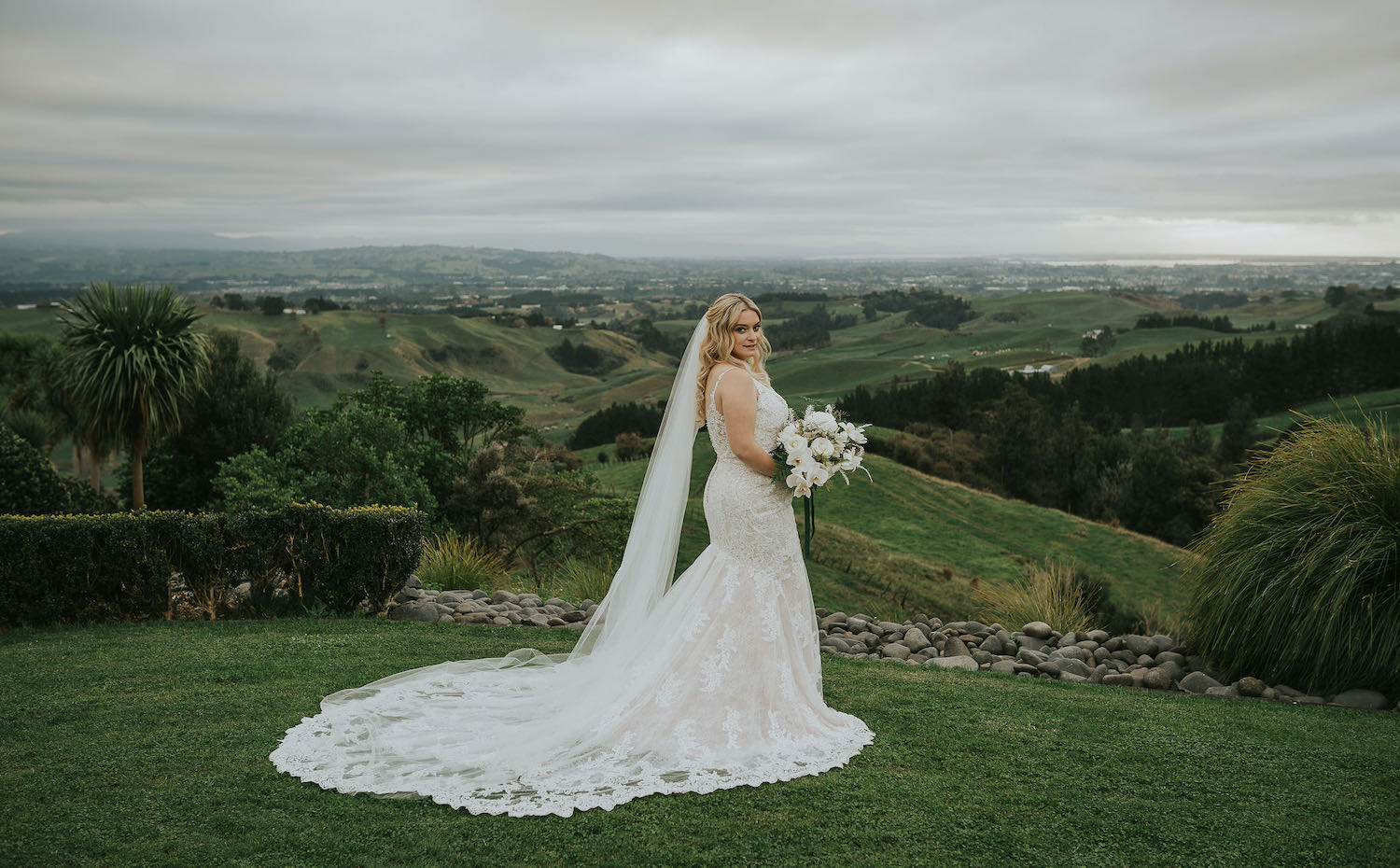 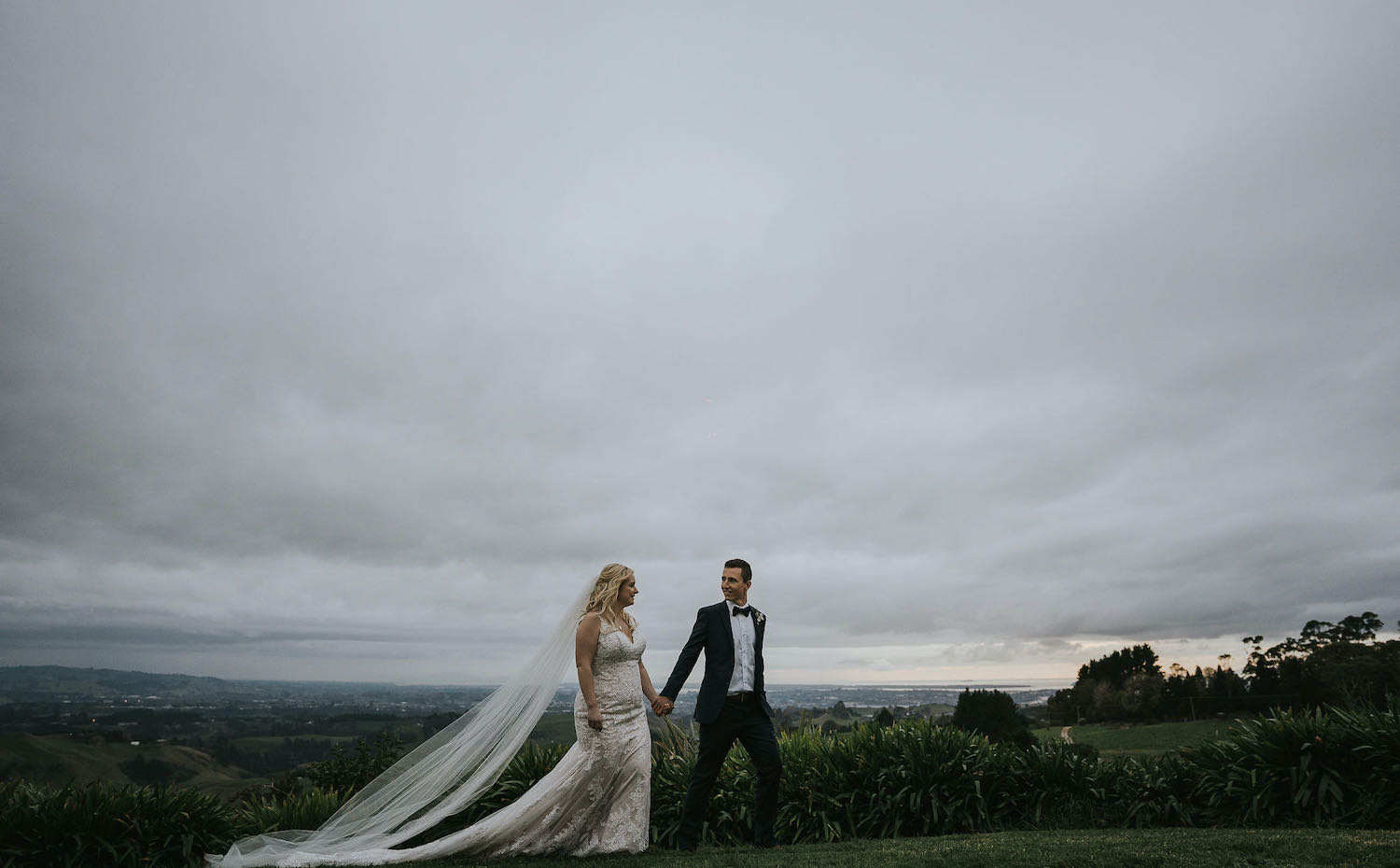 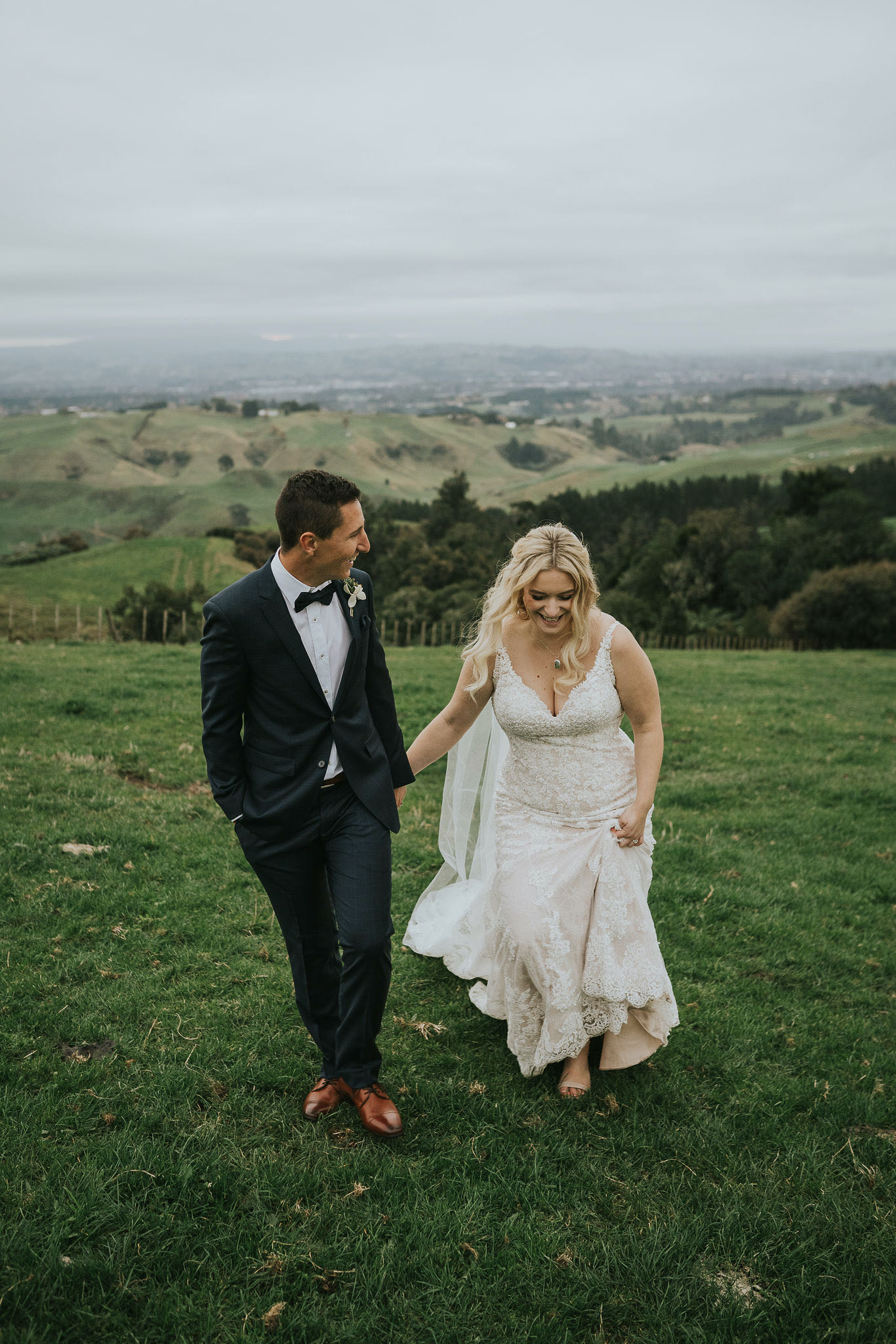 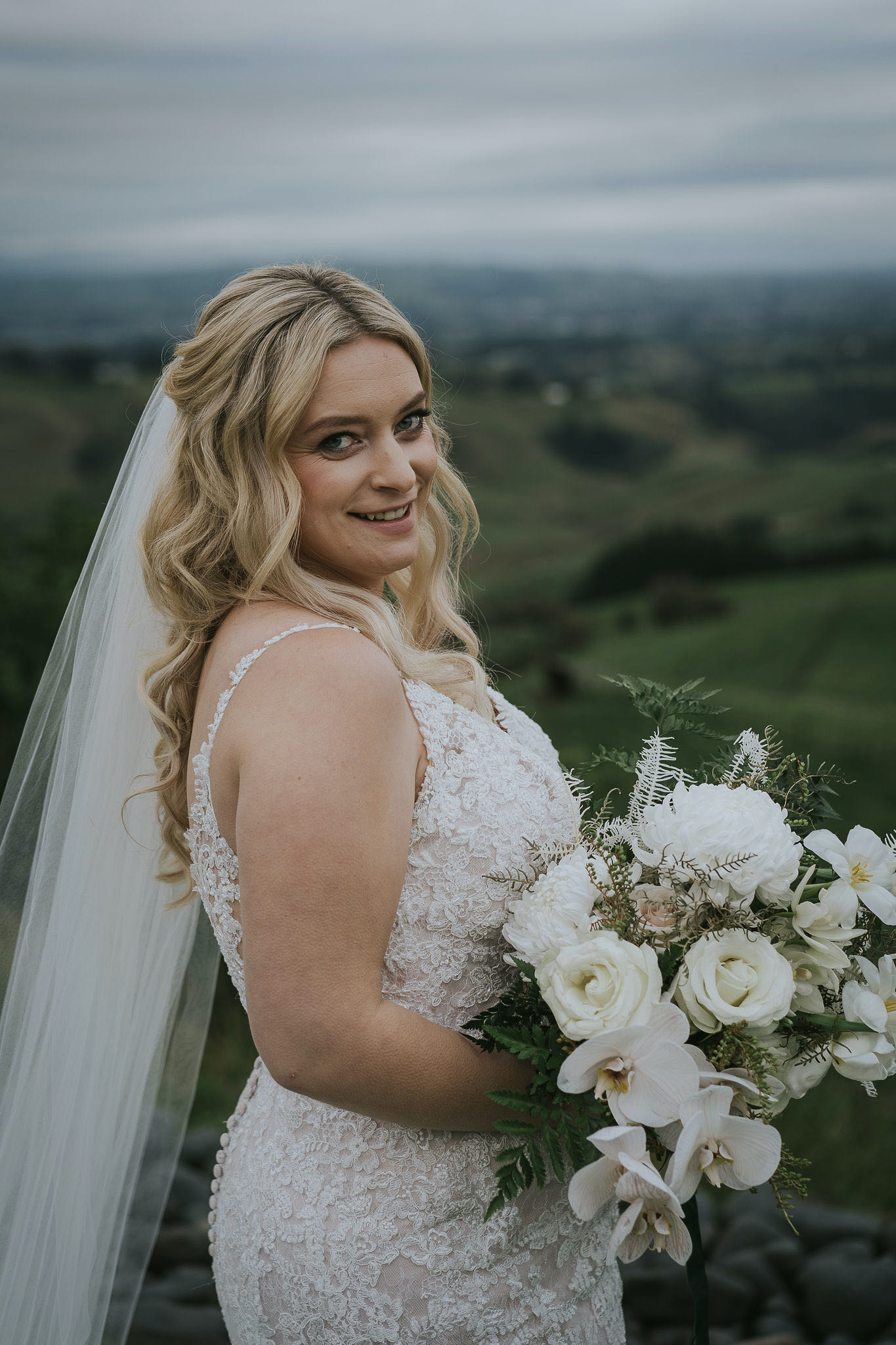 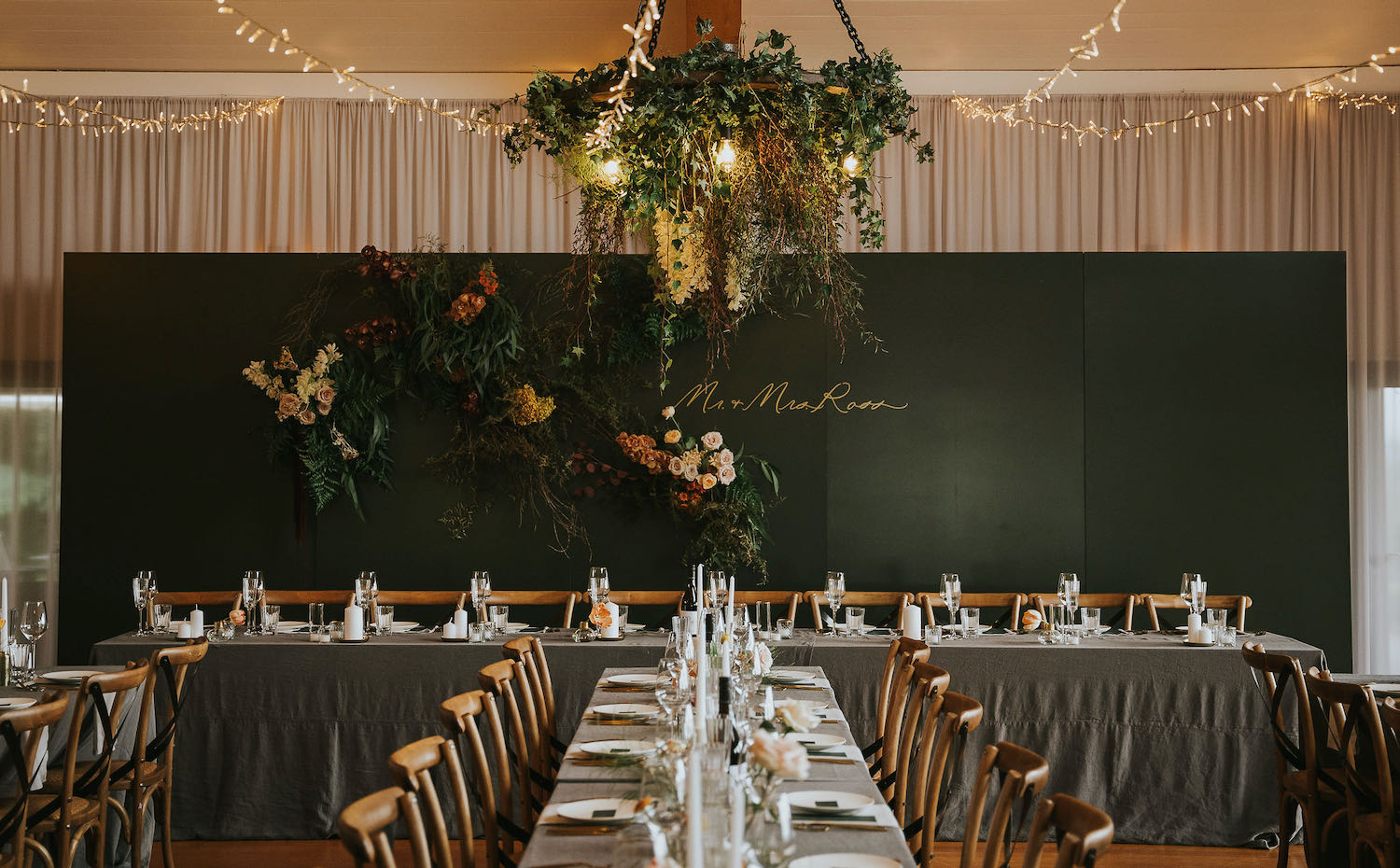 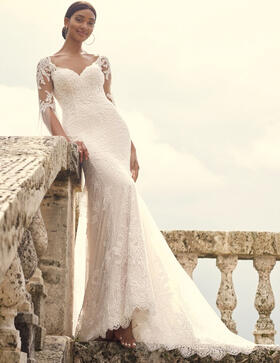