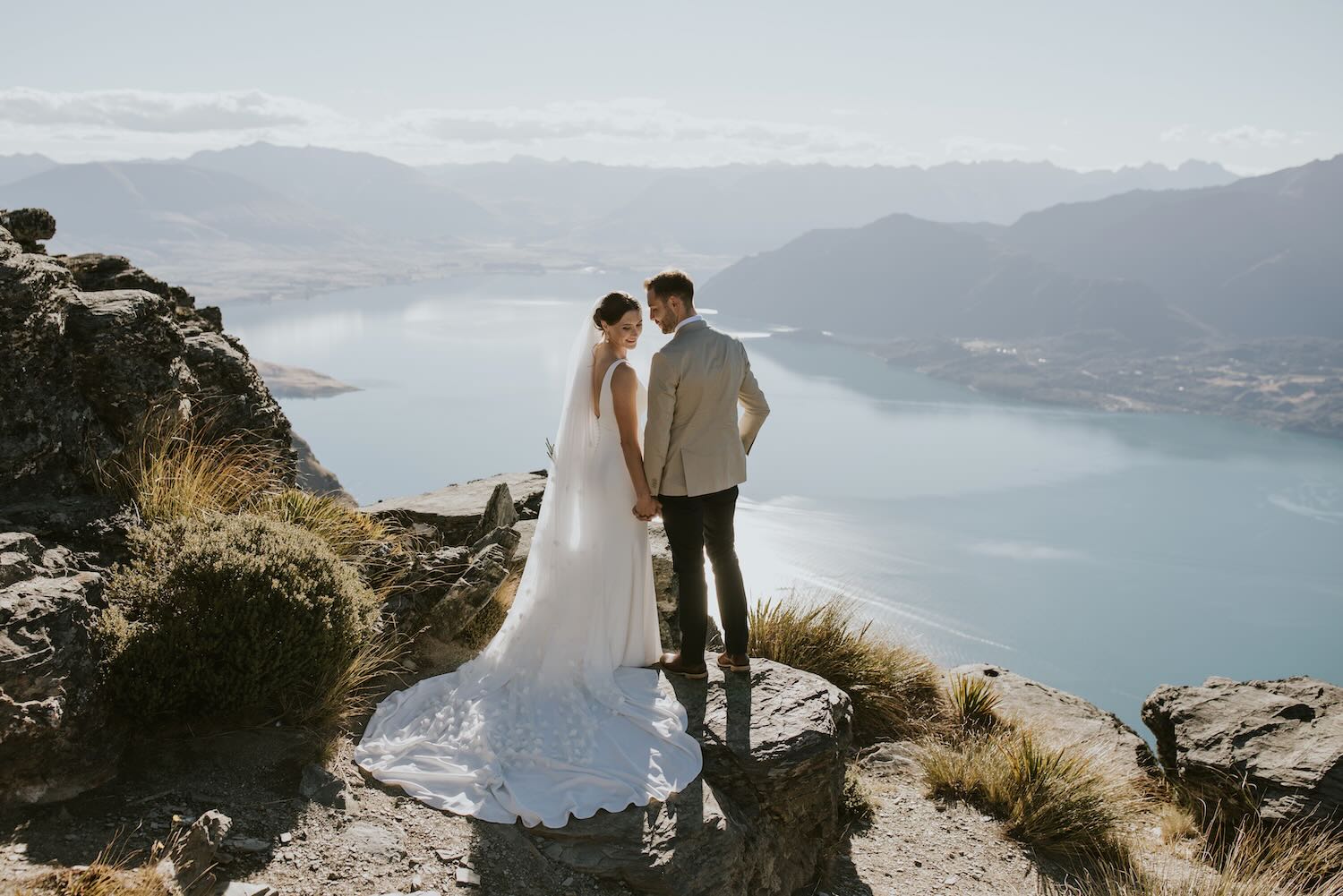 Rob and Chloe met in 2016 when Chloe moved to England. They had met on Bumble, but also went to the same university; five days into talking they randomly bumped into each other on campus in what ended up being a very awkward exchange. Rob was offered a job in New Zealand which led them to having a long distance relationship for a year and a half before Chloe made the decision to move to New Zealand and join Robert. In June 2021, Robert proposed in Wanaka at Roy’s peak.

Chloe wore the Fernanda Lynette by Maggie Sottero, “I always thought I’d choose a simple and classic gown. When I put this one on, it just felt like a bit of me. The fabric was beautiful and comfortable. It wasn’t overly revealing but with the low back, snug fit around the hips, and the long train, I felt sexy. I also felt the style matched my personality and venue perfectly”.

Their day started with a run around Lake Hayes, a fresh hot breakfast at Stoneridge, and FaceTiming their families before hair and makeup arrived. They got ready together until it was time for the dress, where Robert was then banished to the other room. They had an intimate first look before being chauffeured down to the ceremony. They celebrated with Champagne and took off to have a stunning photo shoot at the top of Cecil’s Peak! Congratulations Chloe and Robert 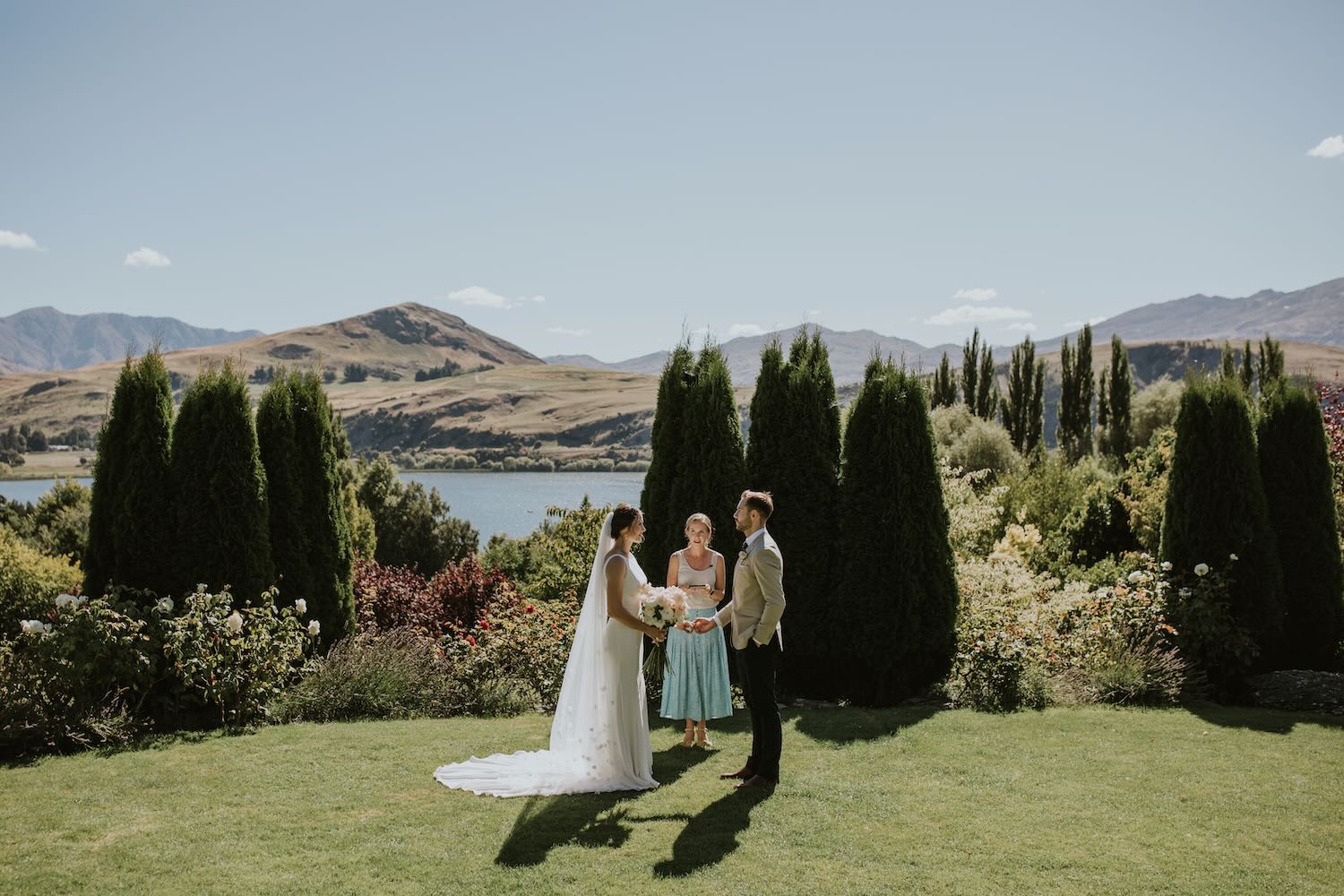 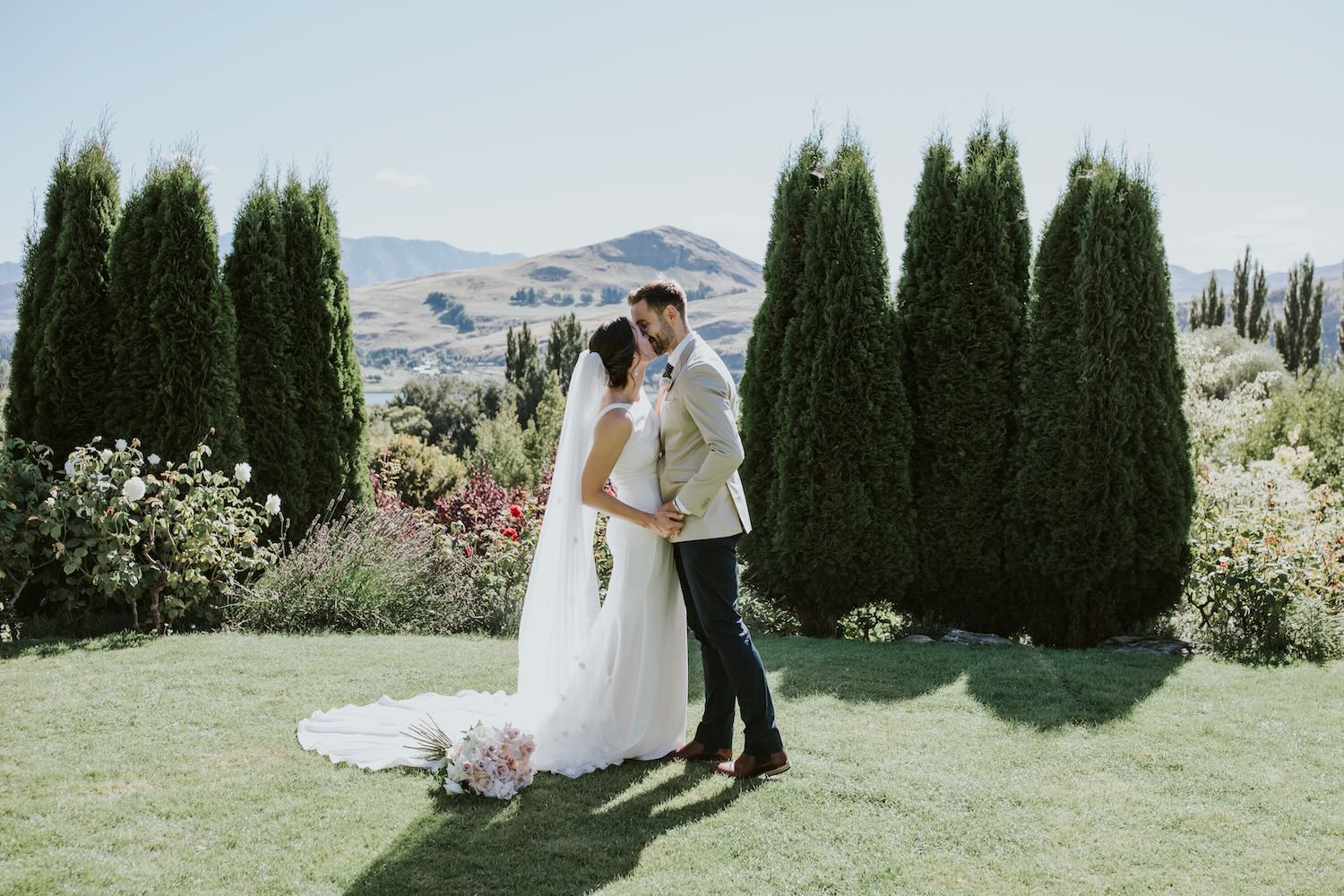 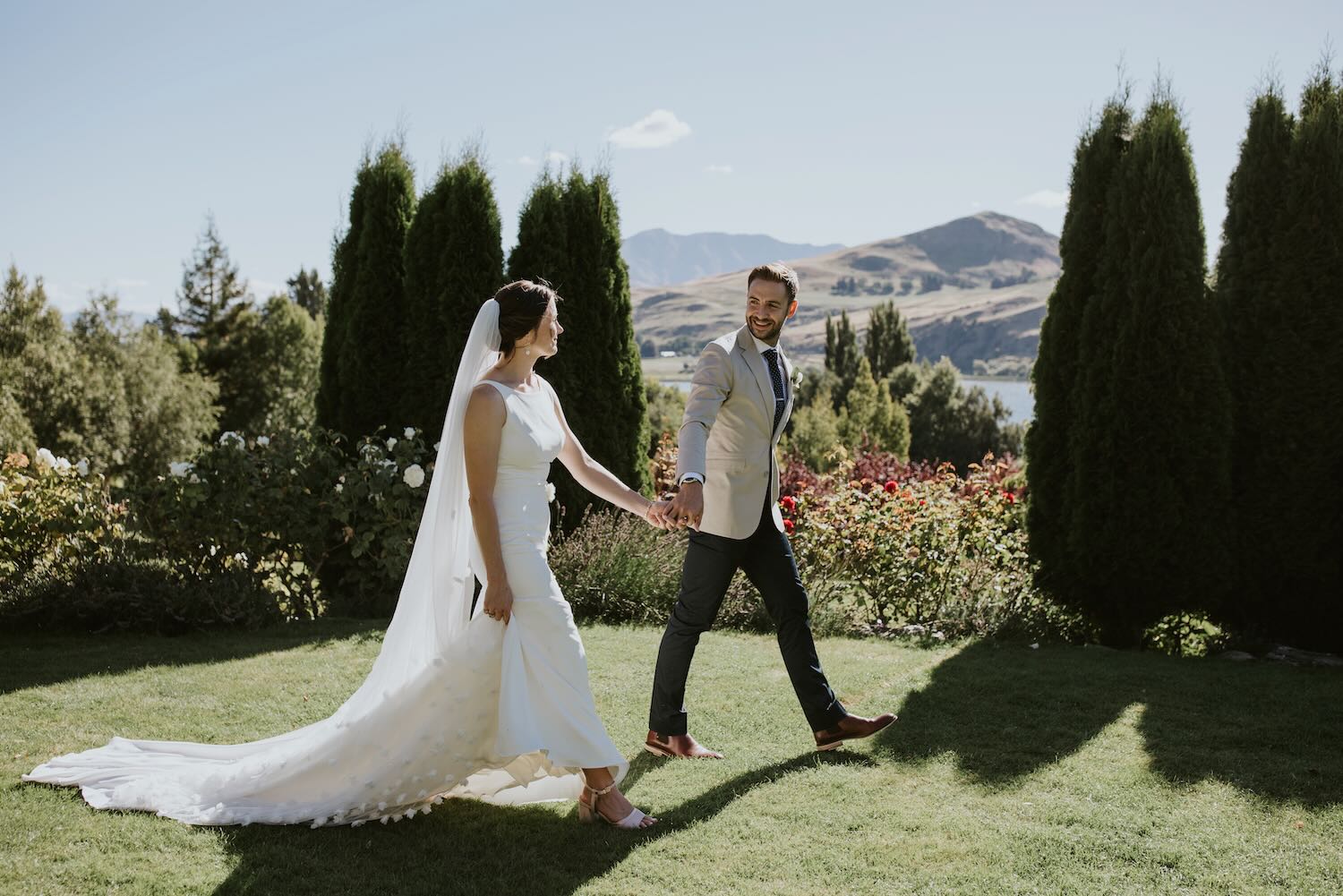 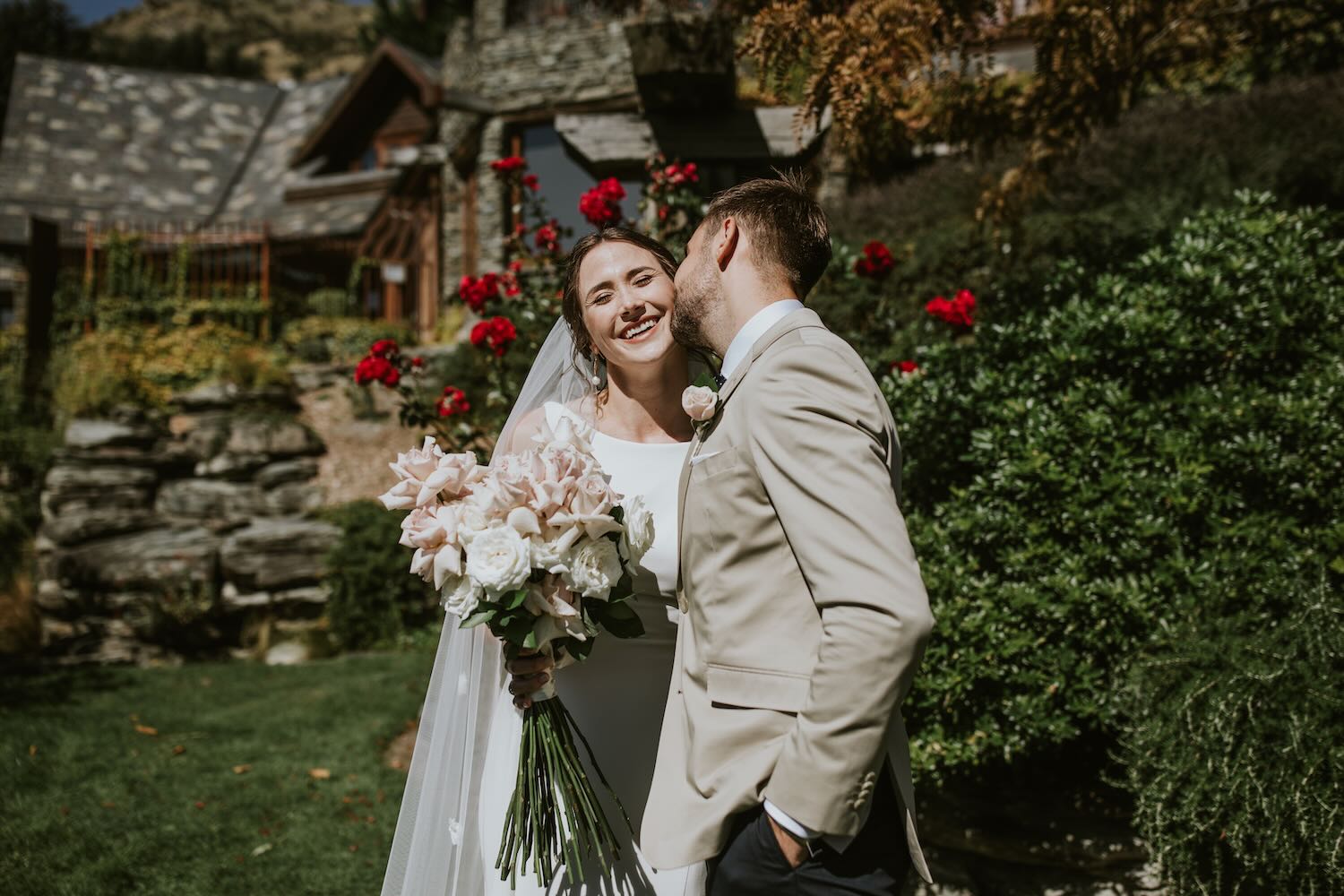 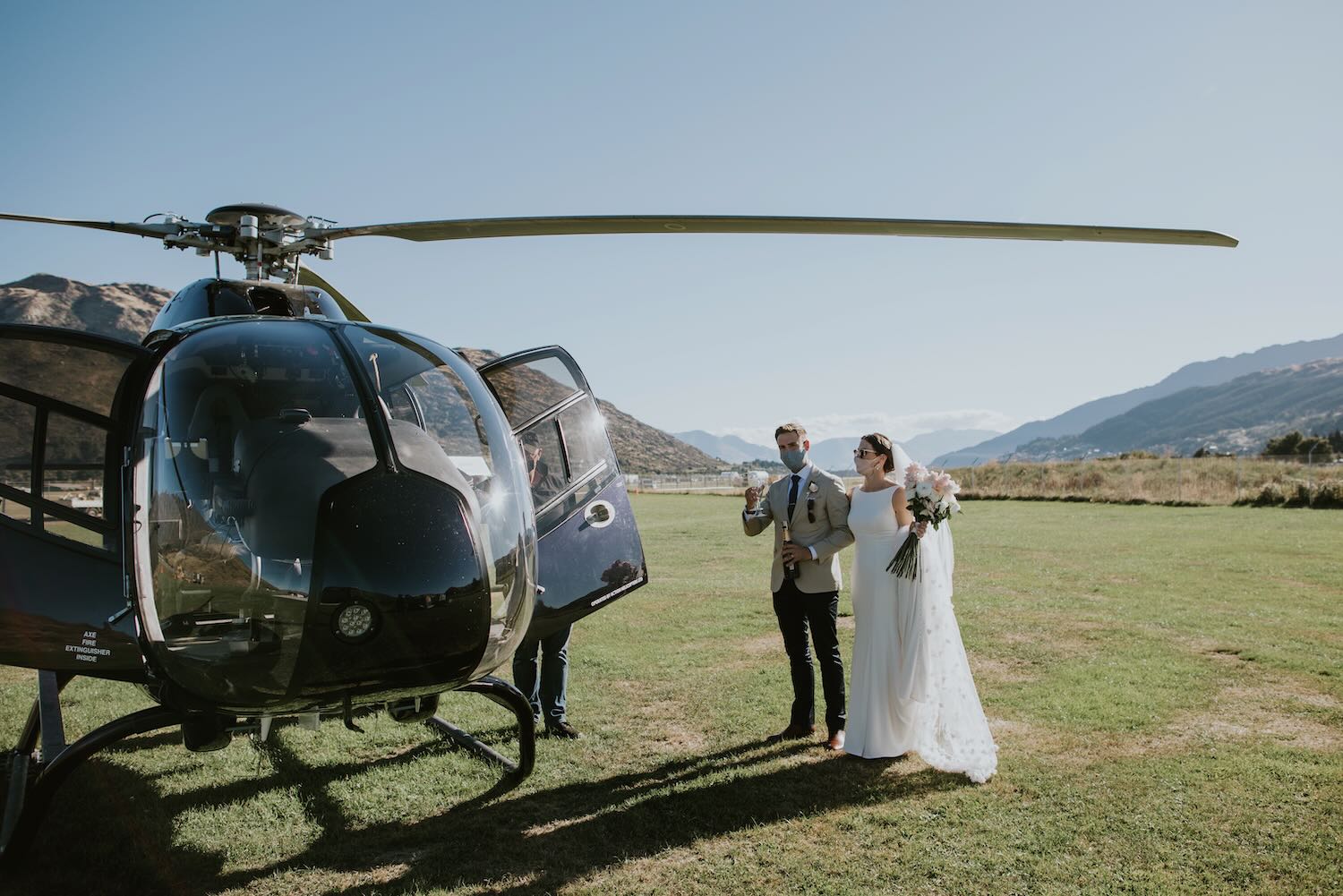 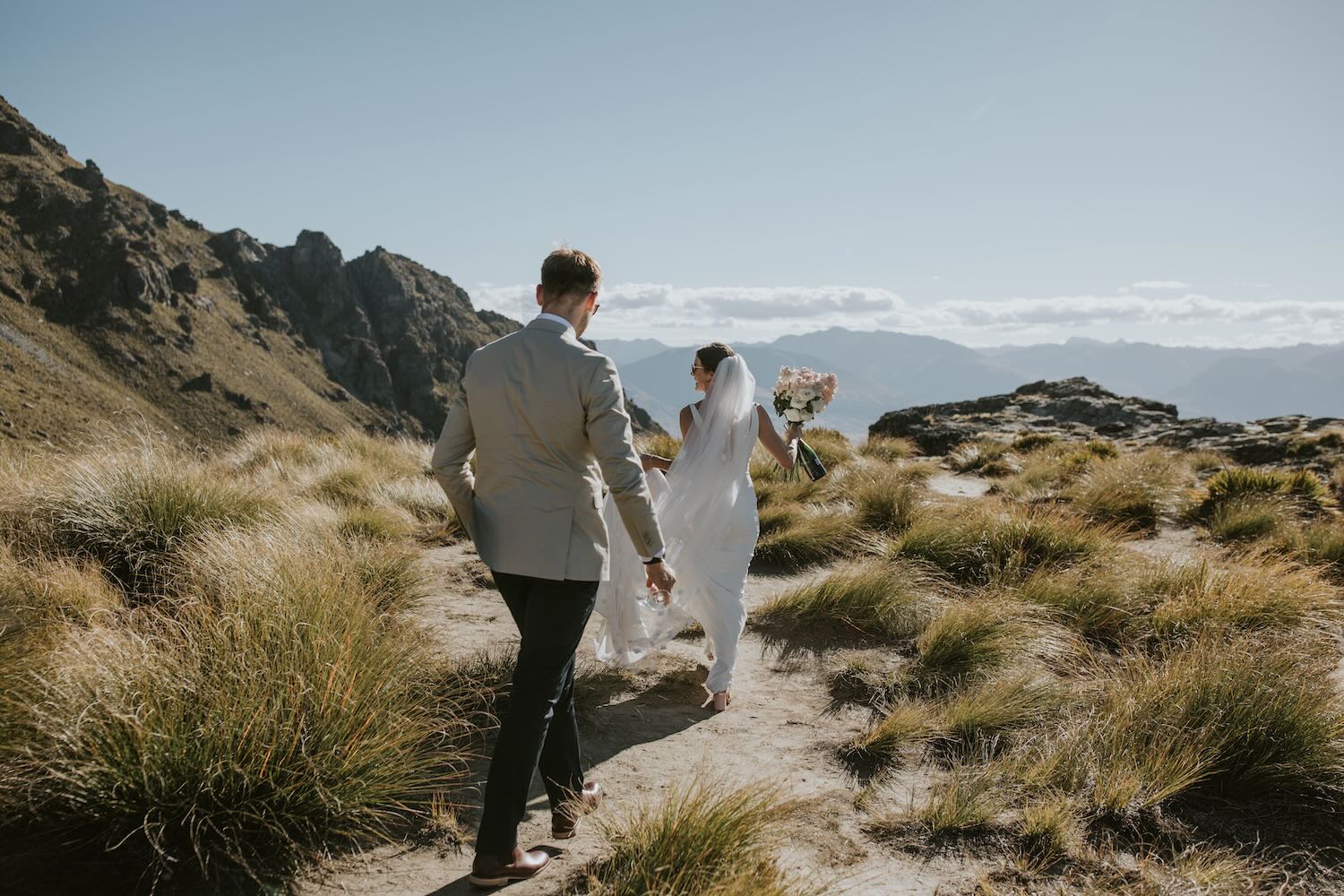 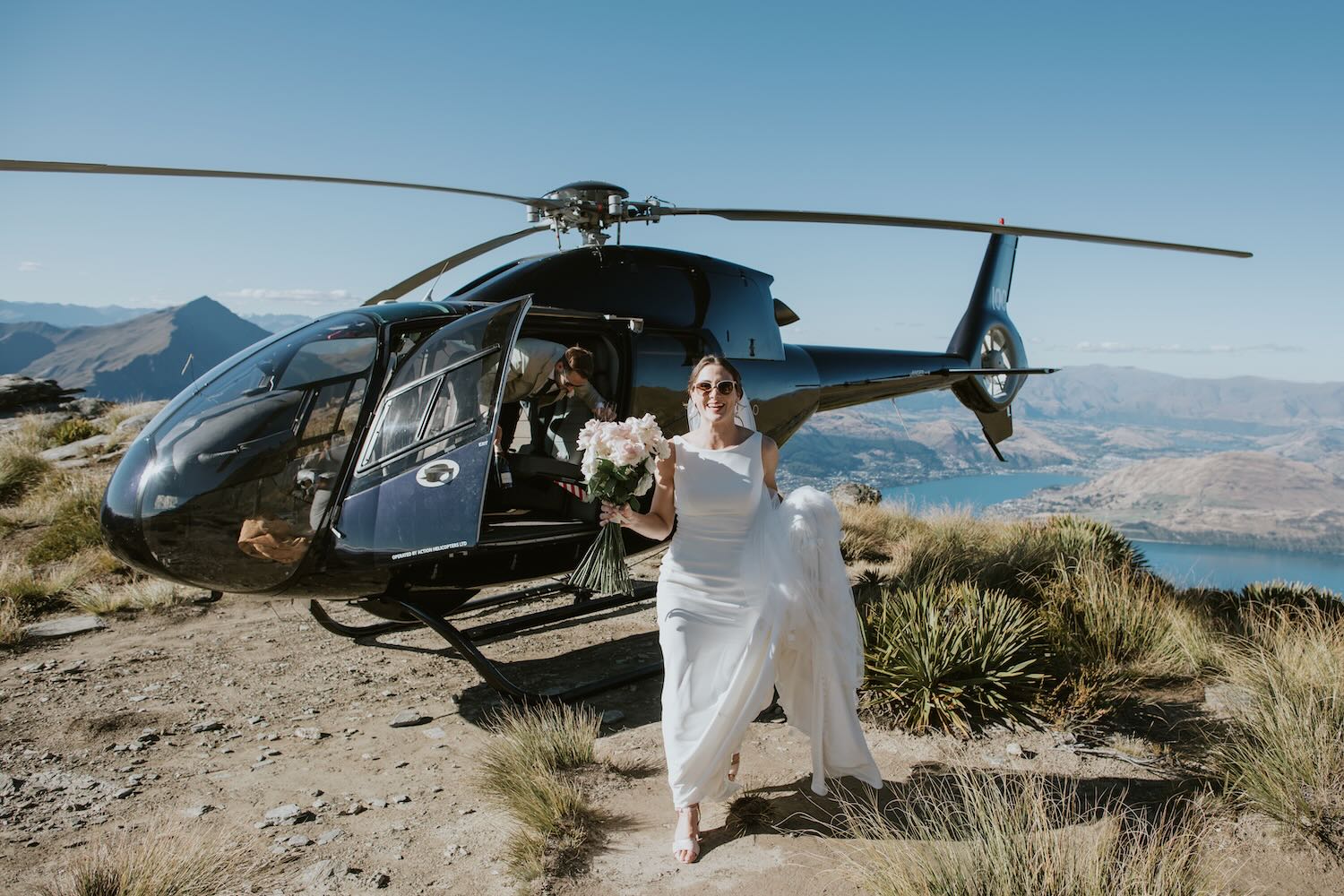 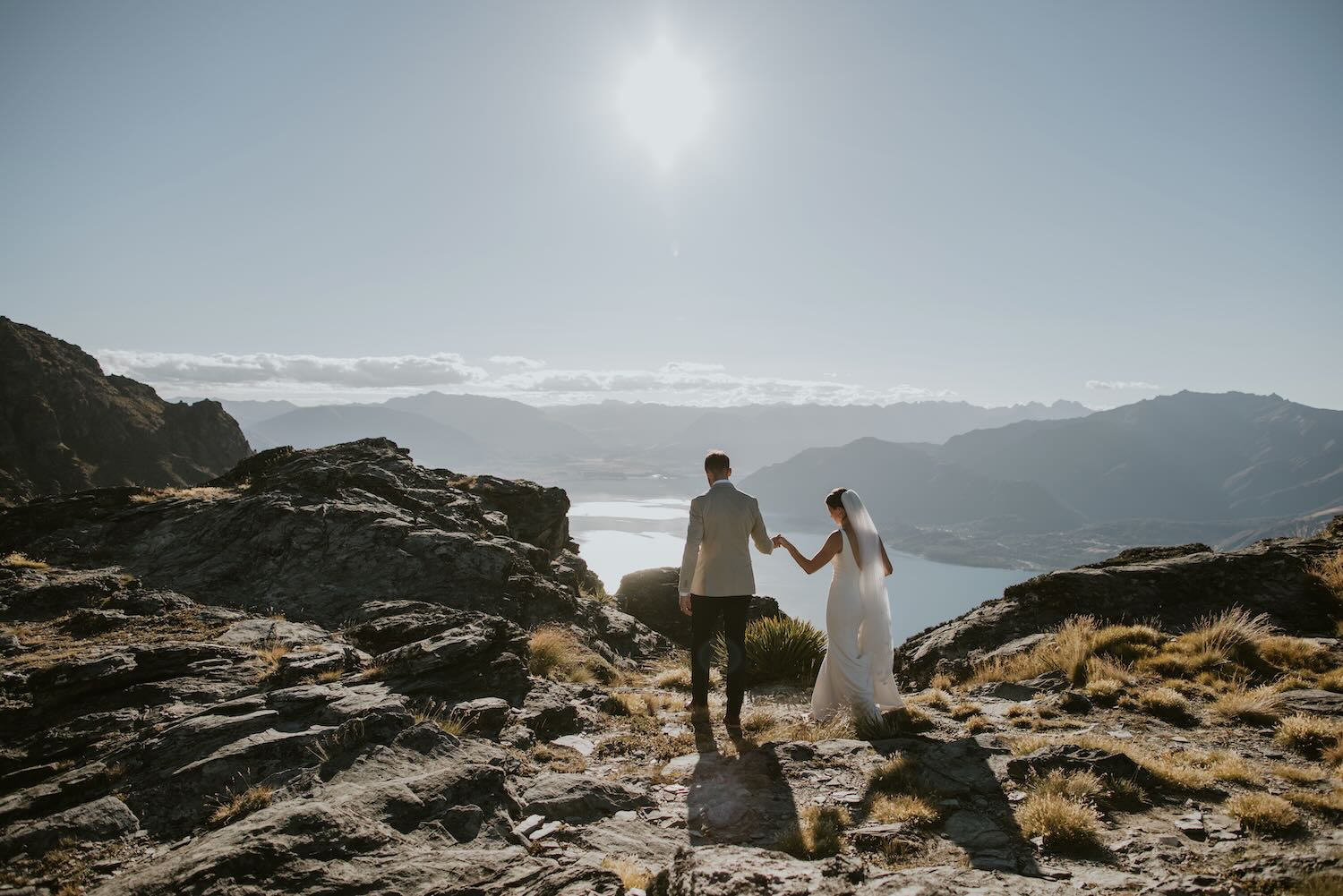 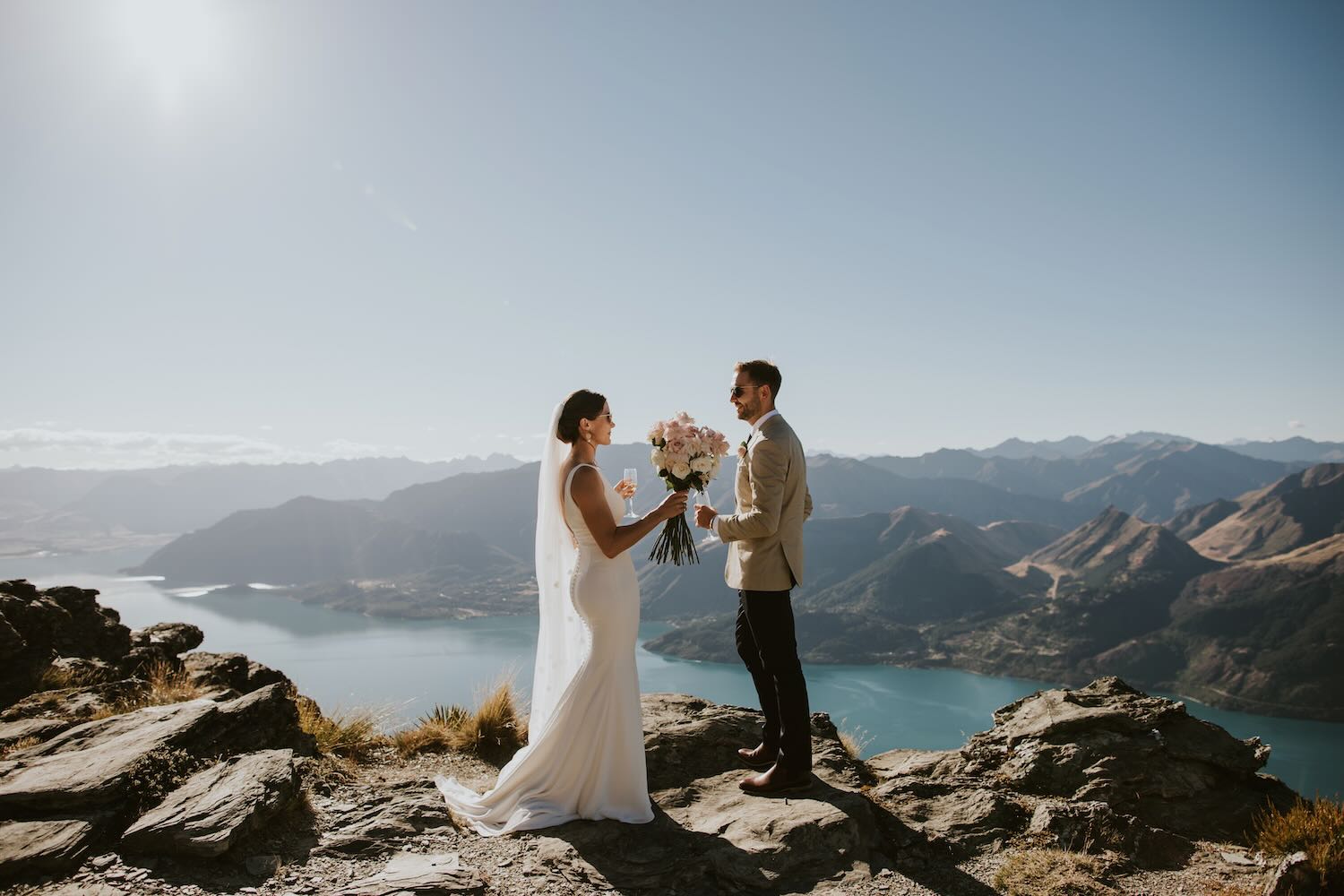 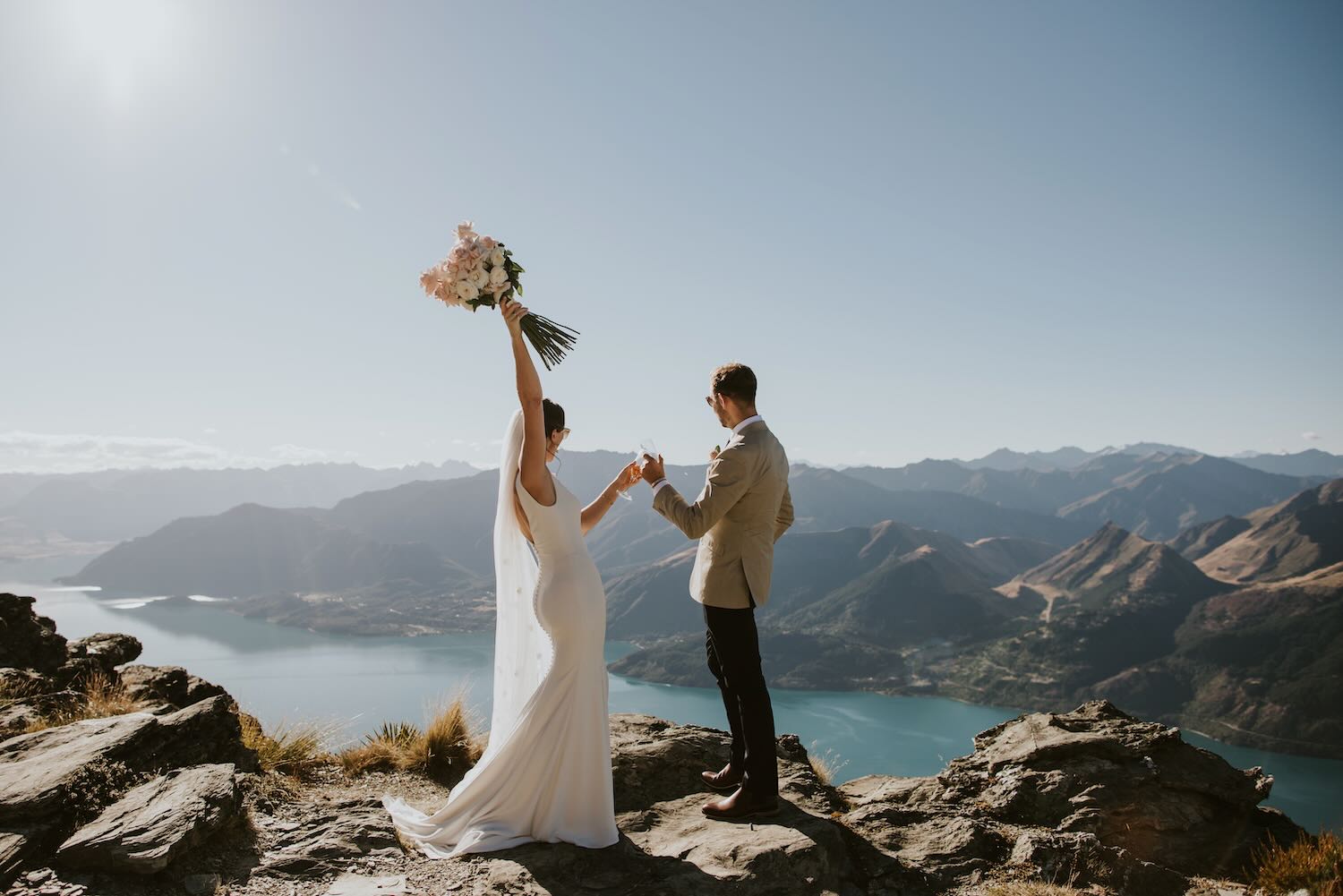 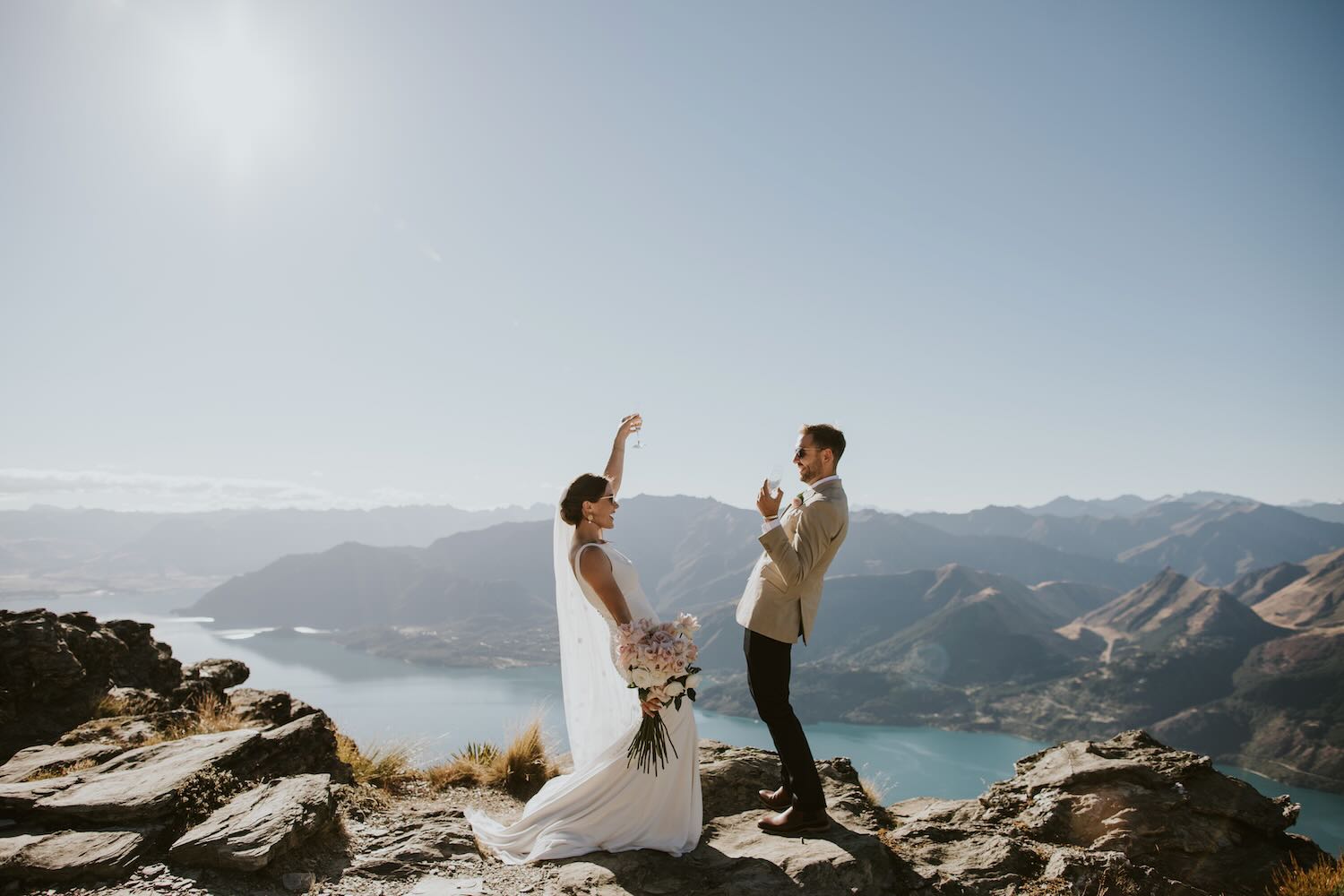 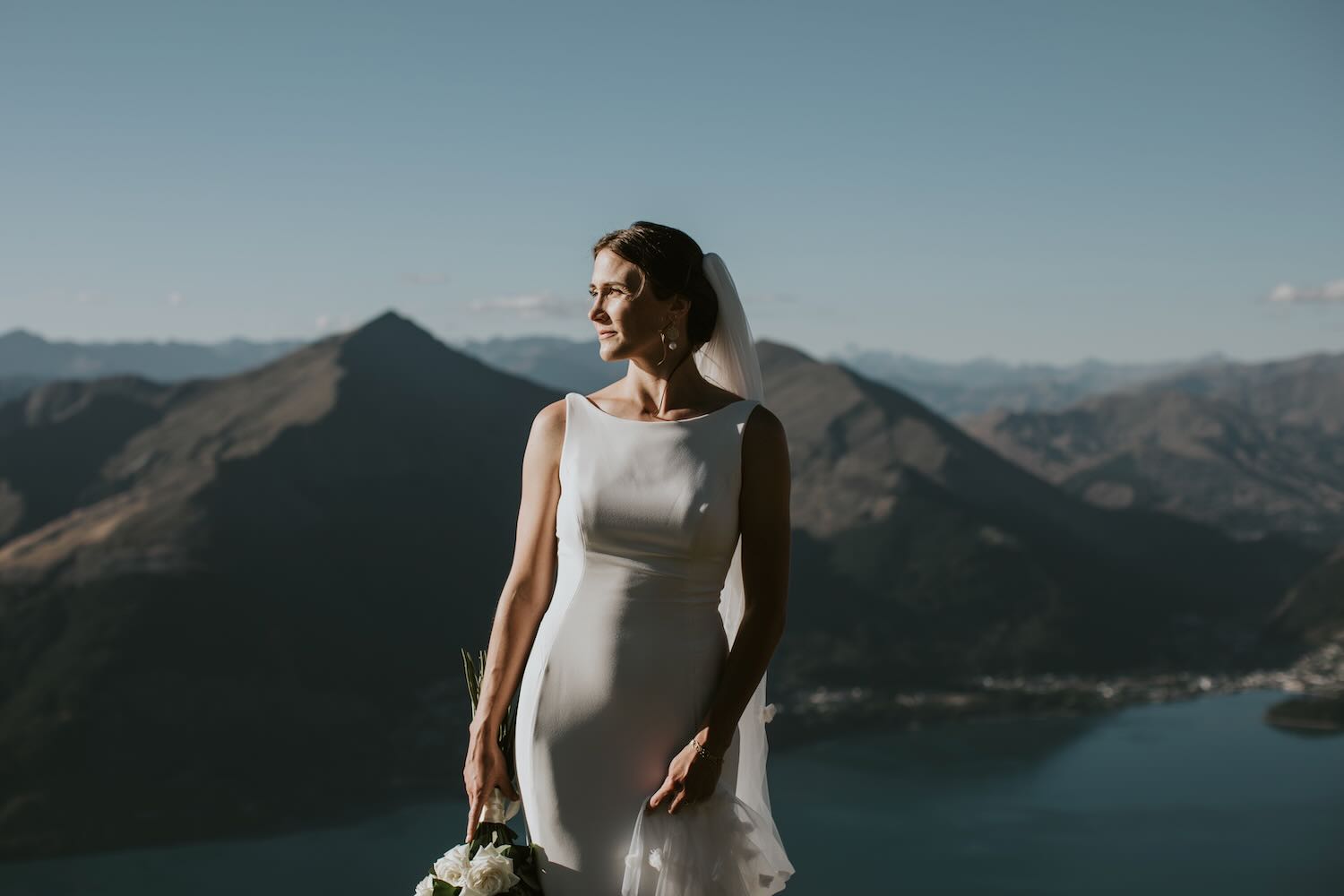 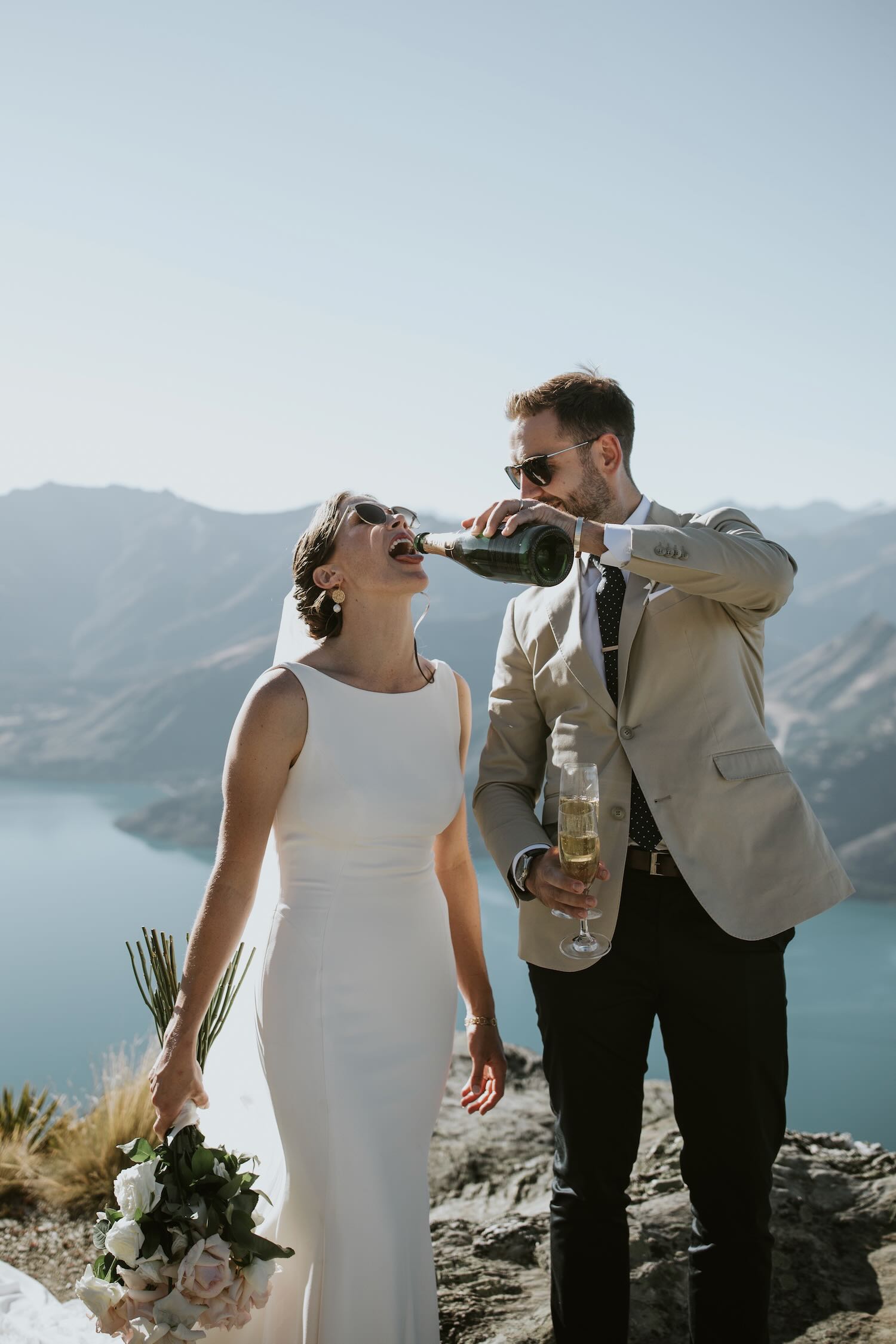 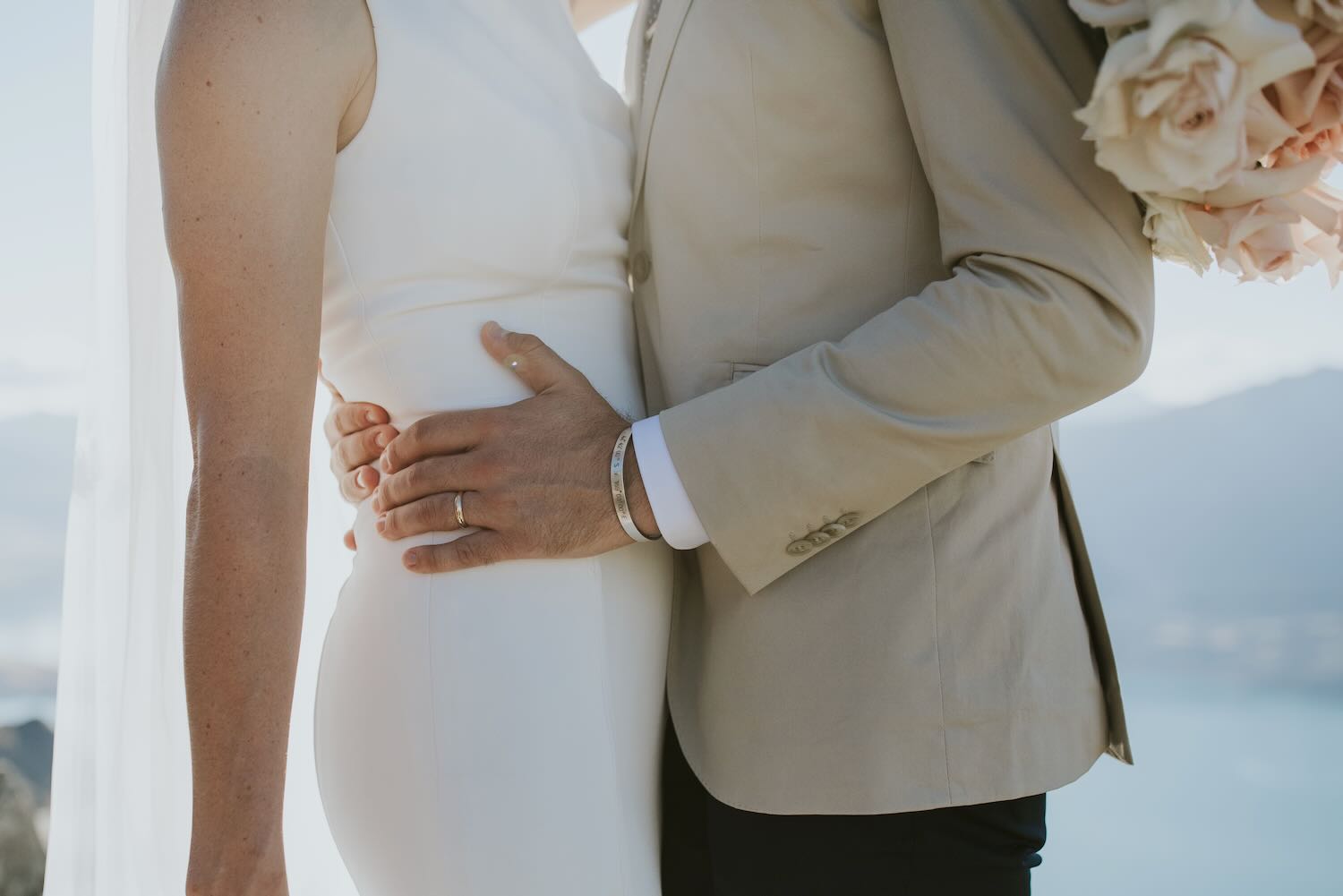 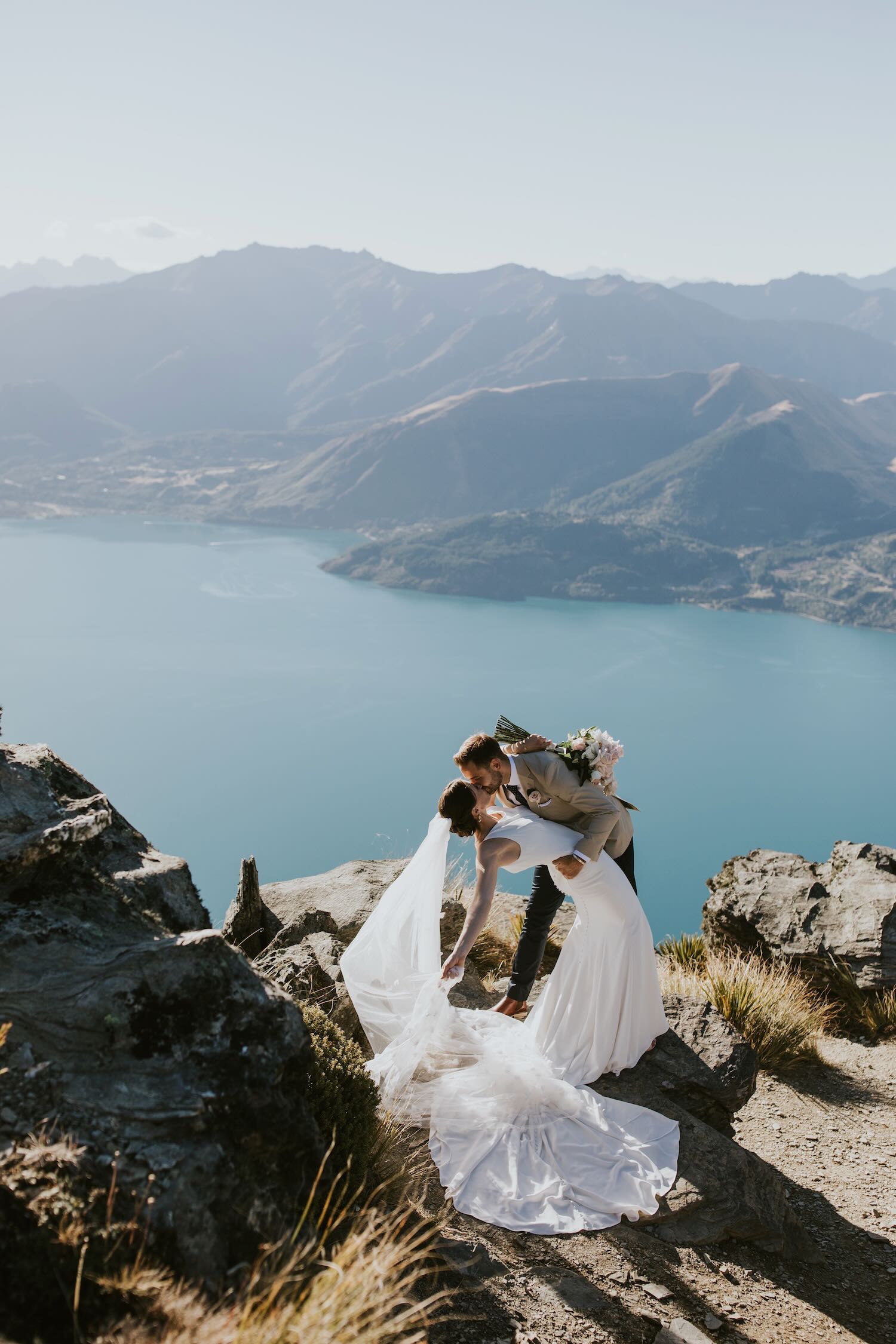 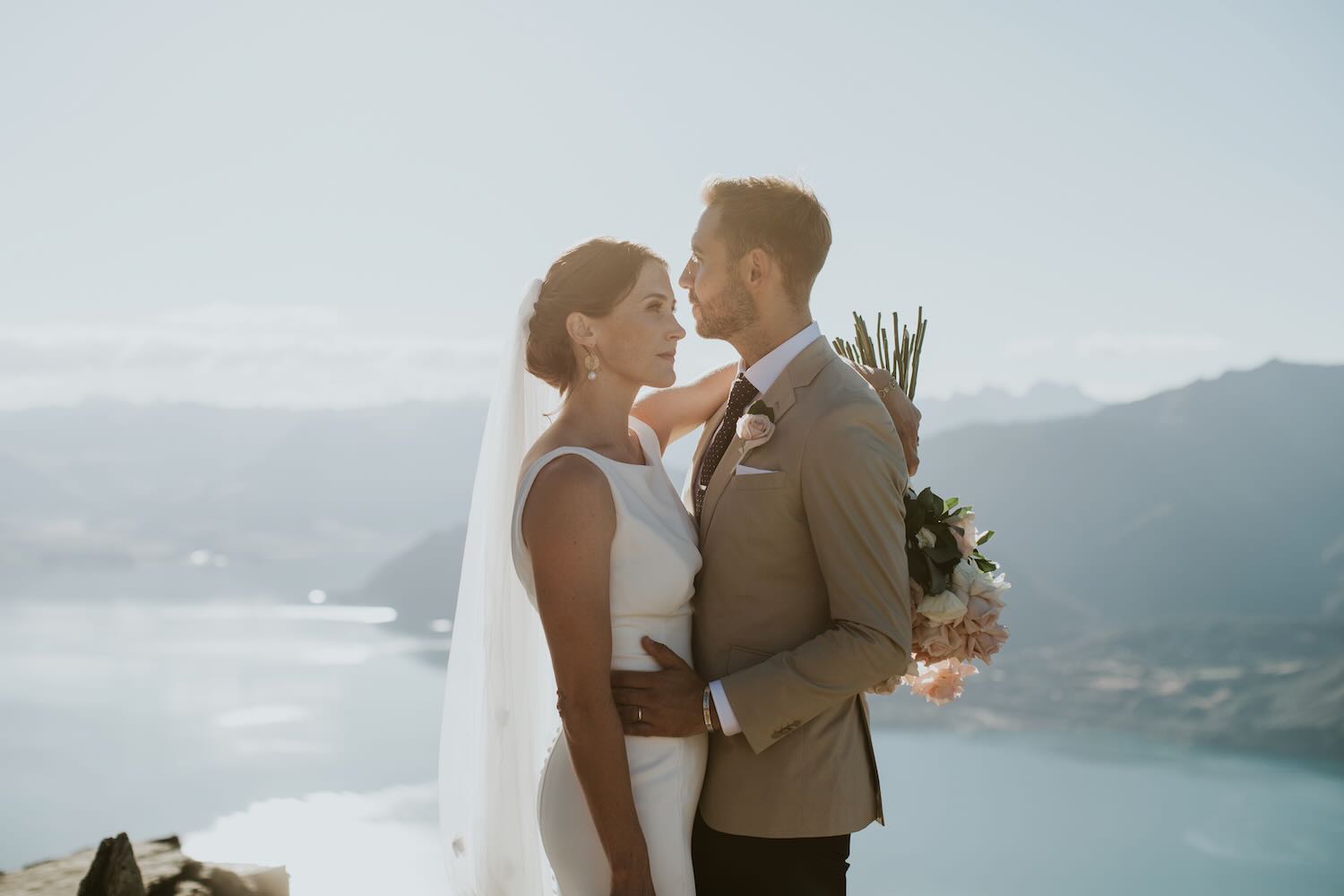 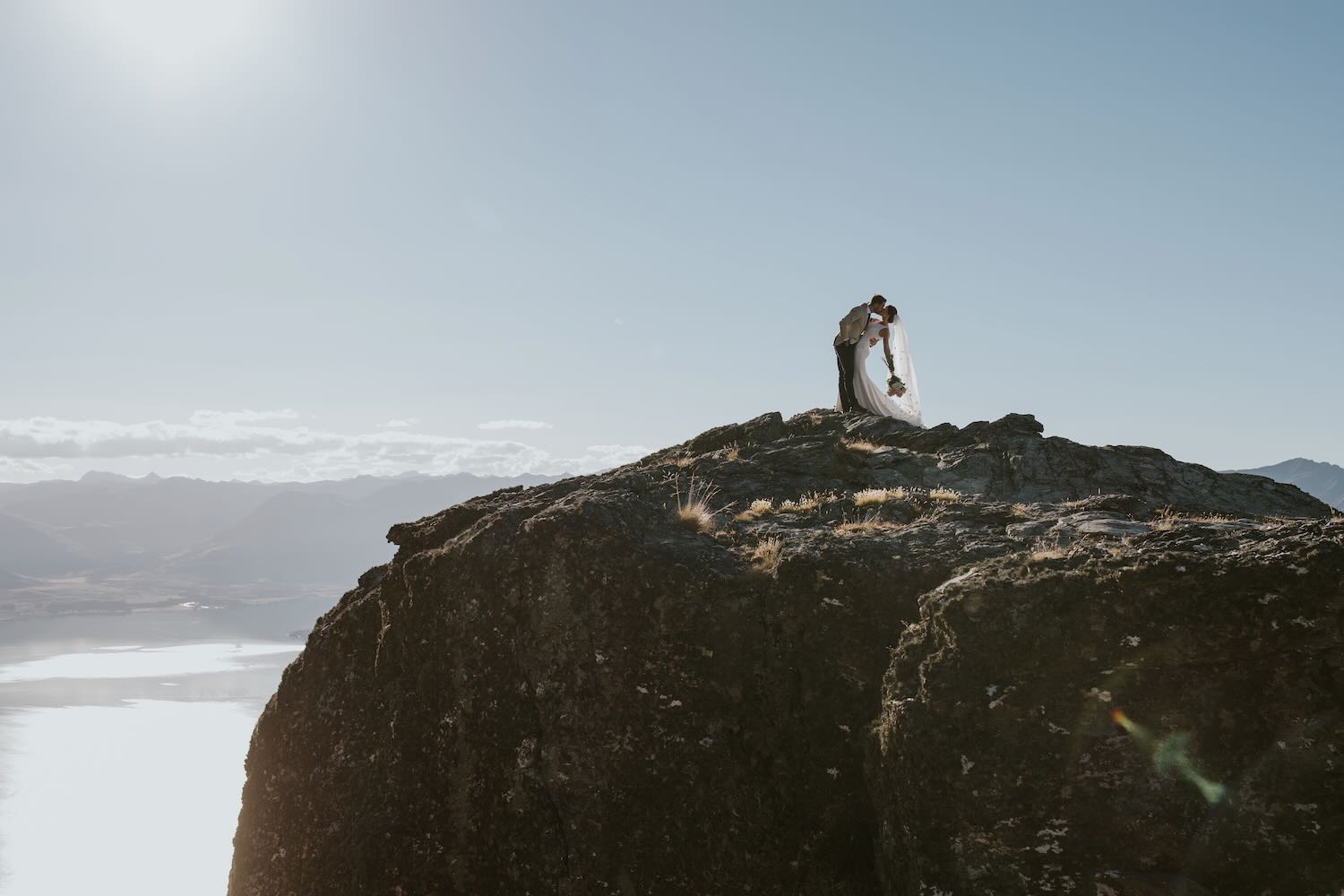 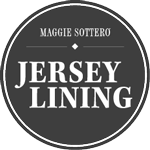