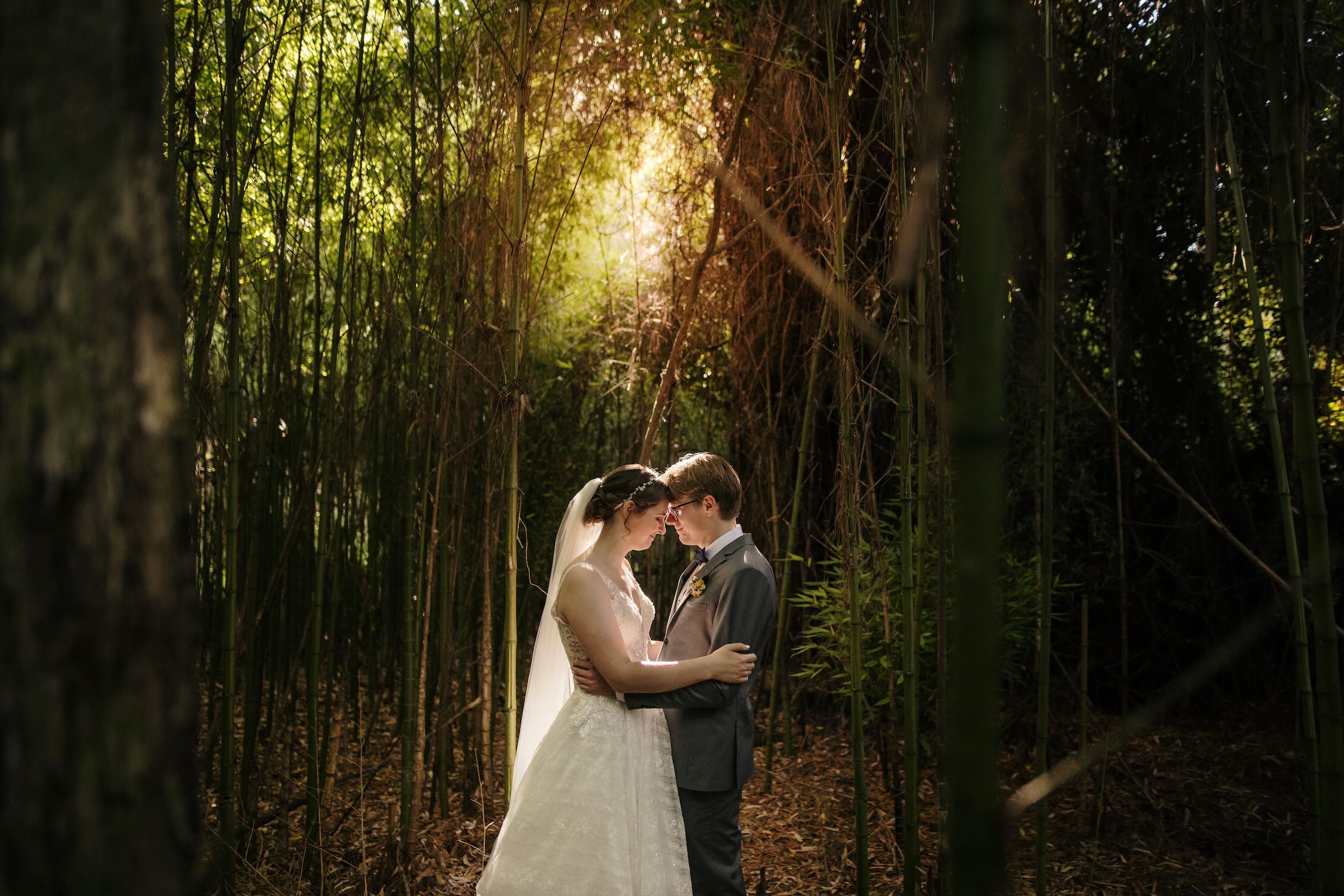 Courtney and Tom have known each other since they were 12 and 15 as they swam at the same swim club. When they were 16 and 19, they formed a friendship over books and music; this later blossomed into a relationship! Fast-forward seven years later on Courtney’s 23rd birthday, Tom arranged breakfast in bed - on the tray was a ring box!

Courtney wore the 1901 by Kenneth Winston, “I know my body well and I knew that I wanted something A-frame since that accentuates my waist and is flattering on me. When I was online looking, I came across many that I was like, oh yeah, I could try that. Then I saw the one online and fell in love with it immediately. I sent a photo of it to Mum and she loved it too. And then I just prayed it would actually look good on! And it did. Everyone could see the smile I had when I tried it on and knew that was the one. The layers, the sparkle, the lacy textures, all of it was just so different to a lot of other dresses. It felt like it had some rocker chick vibes whilst still being beautiful and really spoke to my sense of individuality! Paired it with white doc martens and I was good to go”.

Courtney and Tom’s wedding managed to sneak in between all of the covid changes, allowing their best man from Australia to travel over. The day was full of smiles, laughter and happy tears for the newly weds and guests. A combination of formality and relaxed vibes captured the day making it truly beautiful! Congratulations 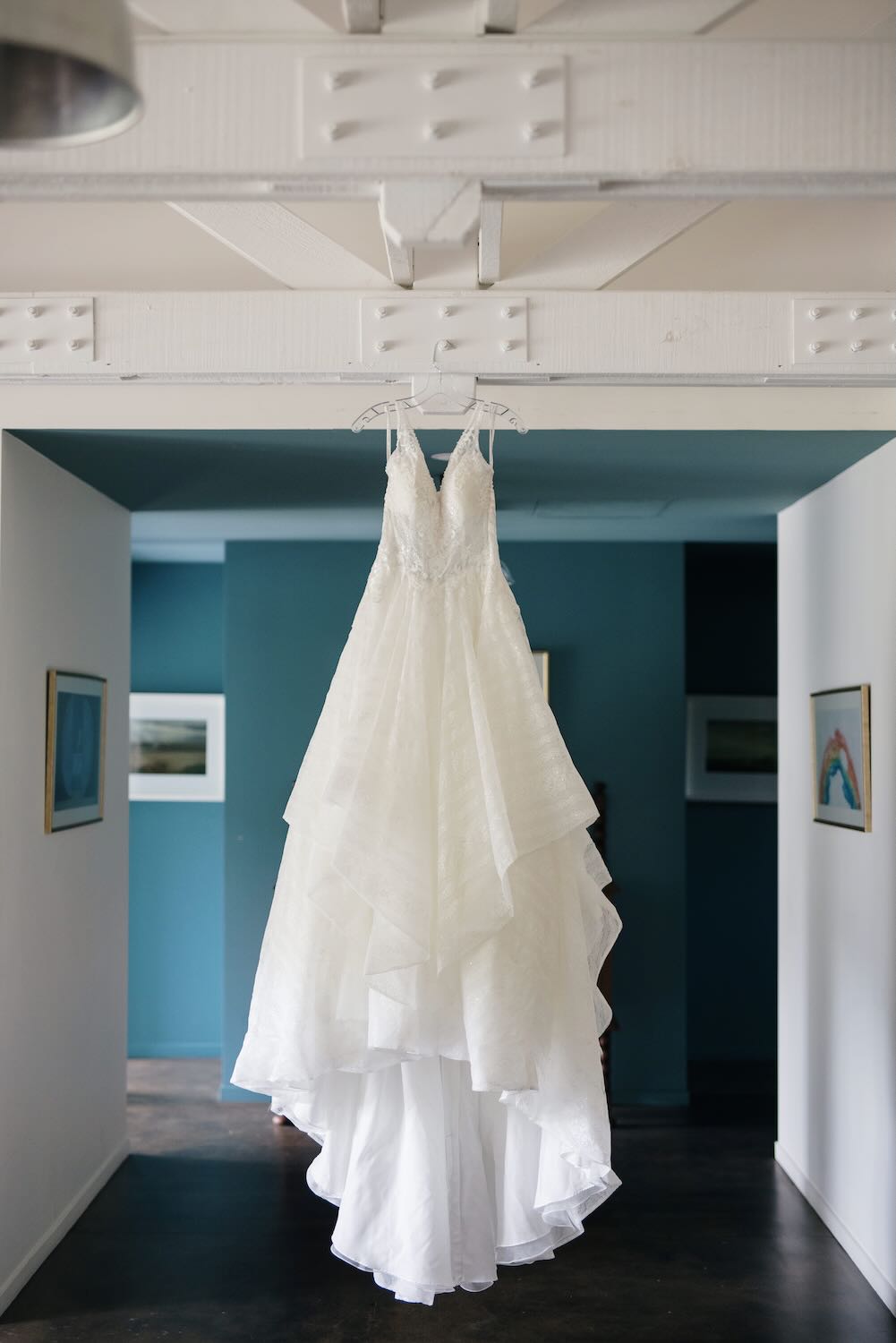 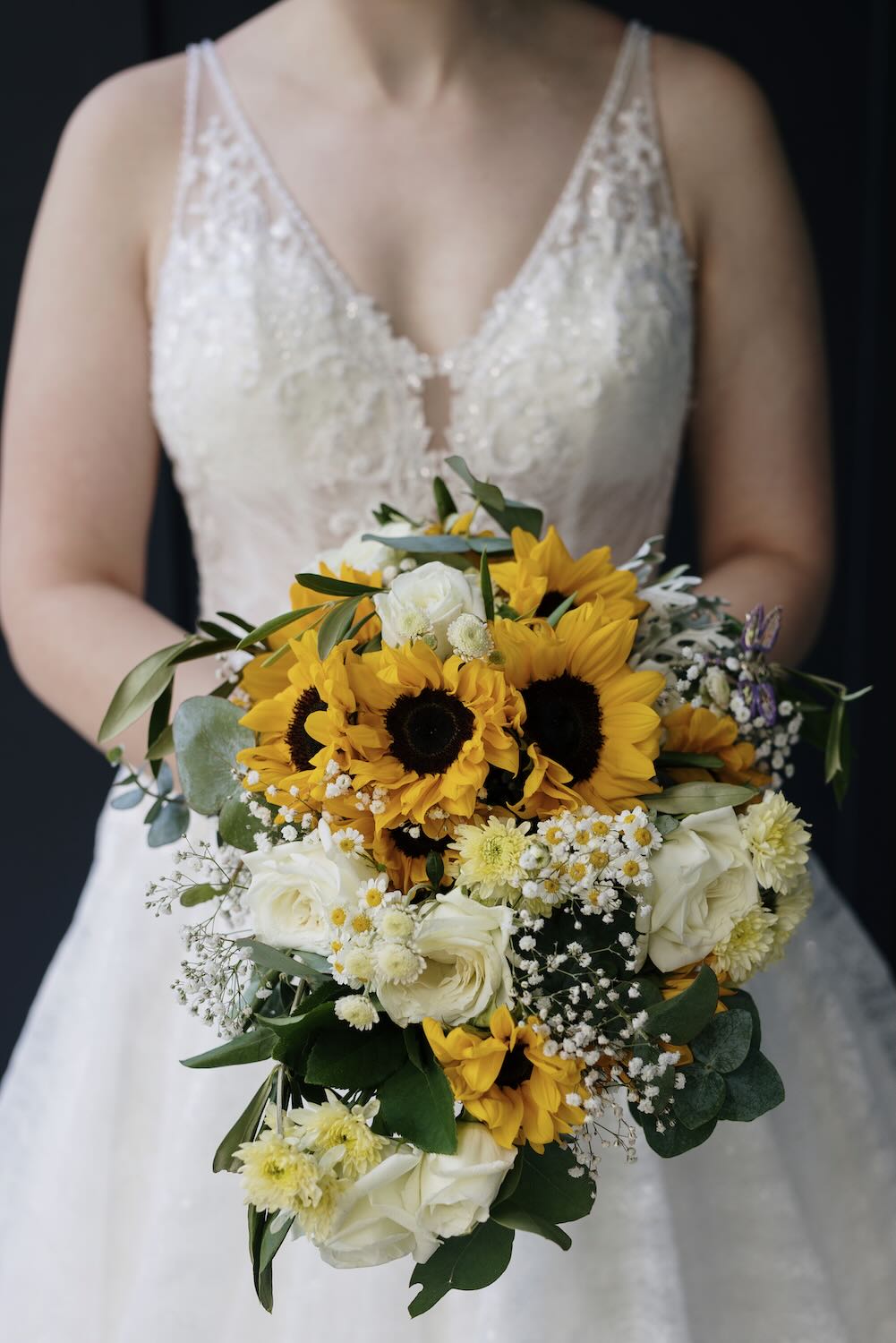 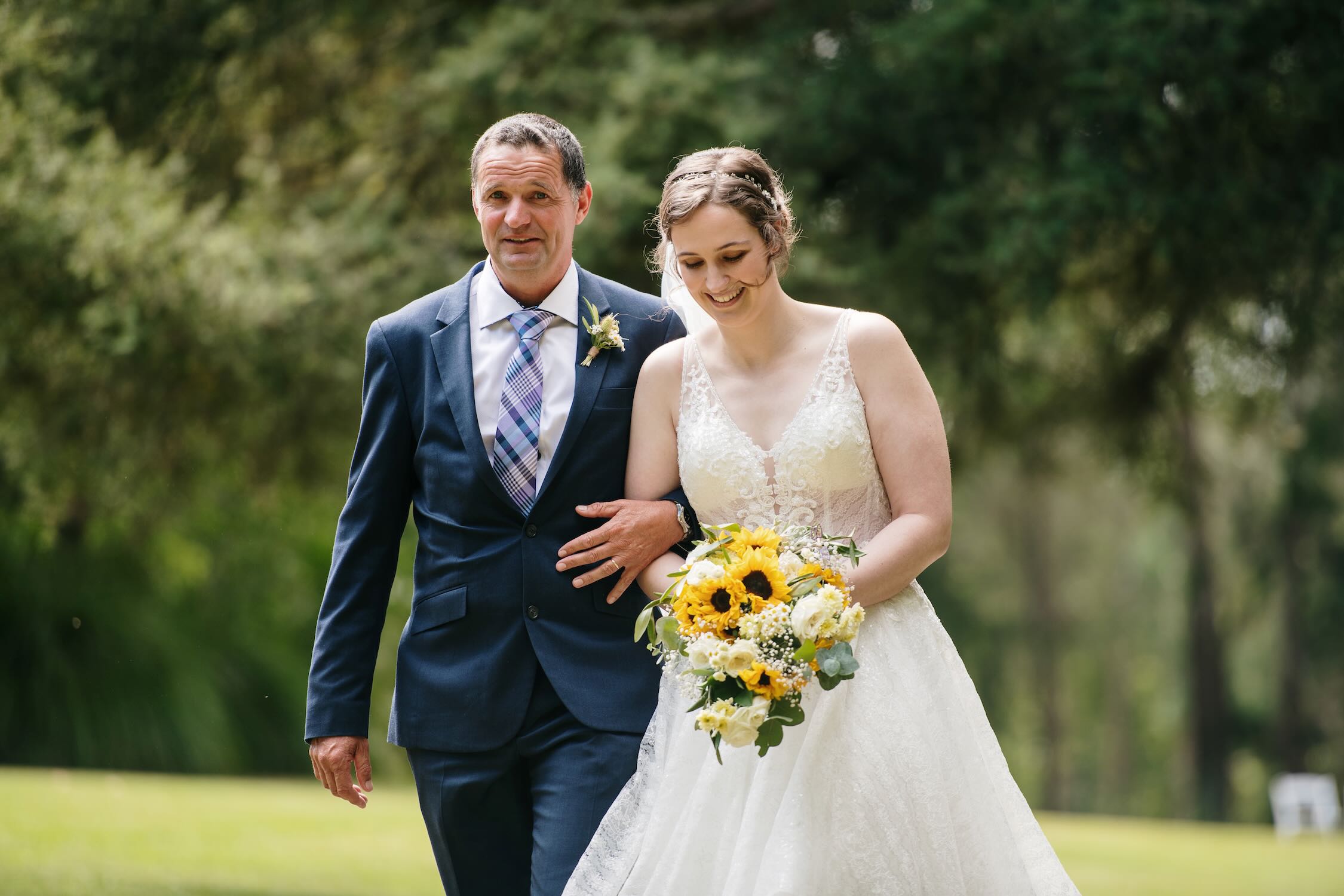 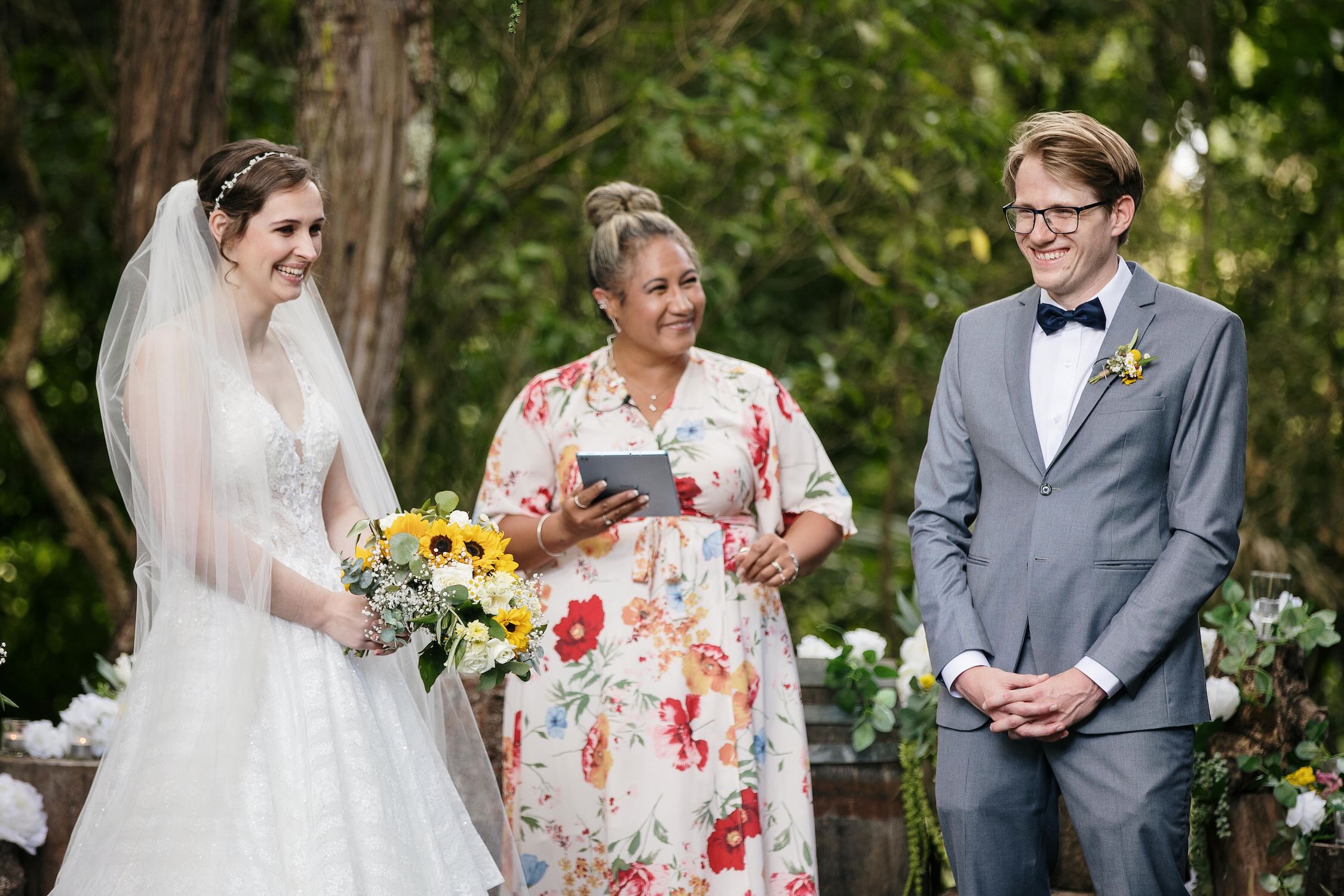 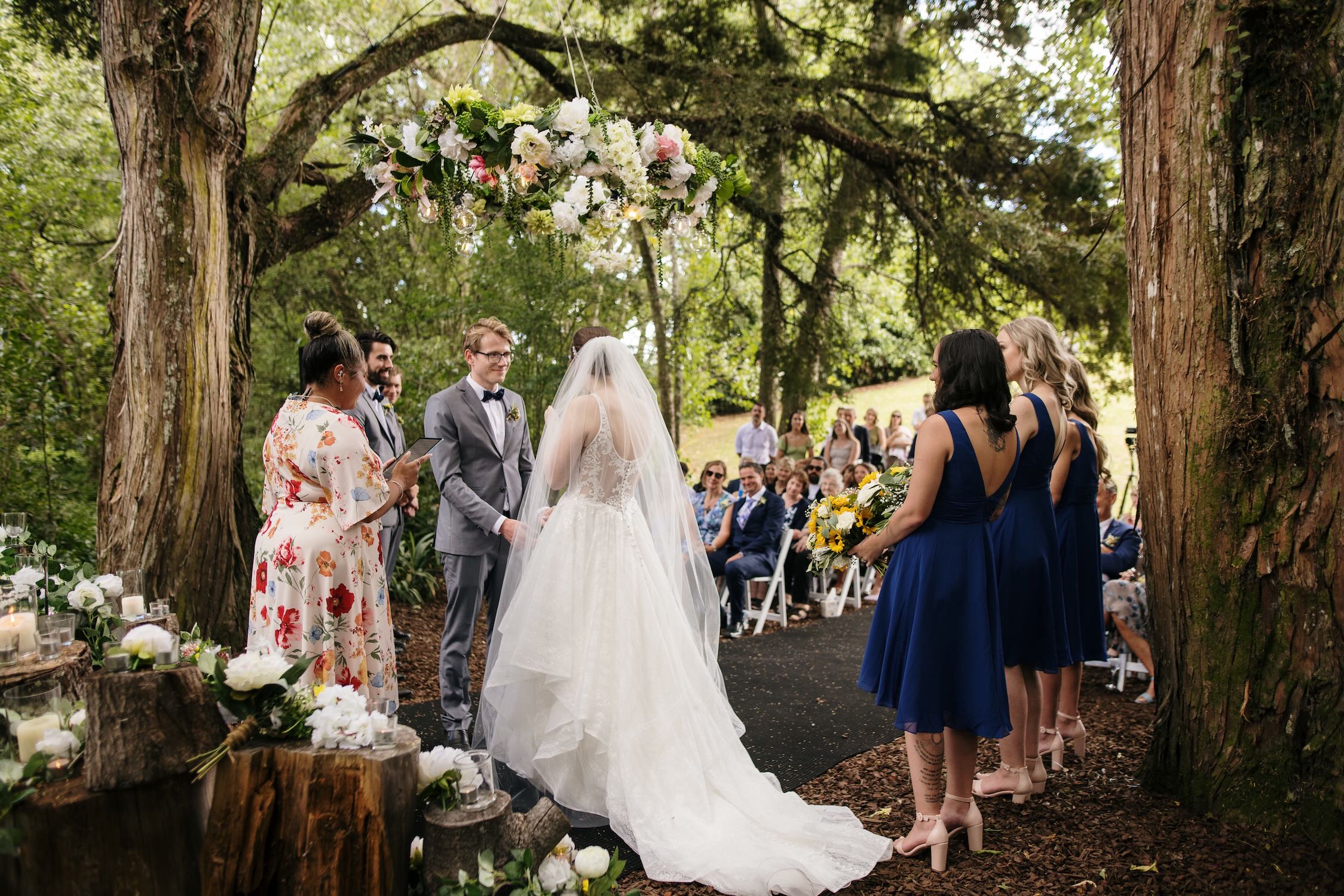 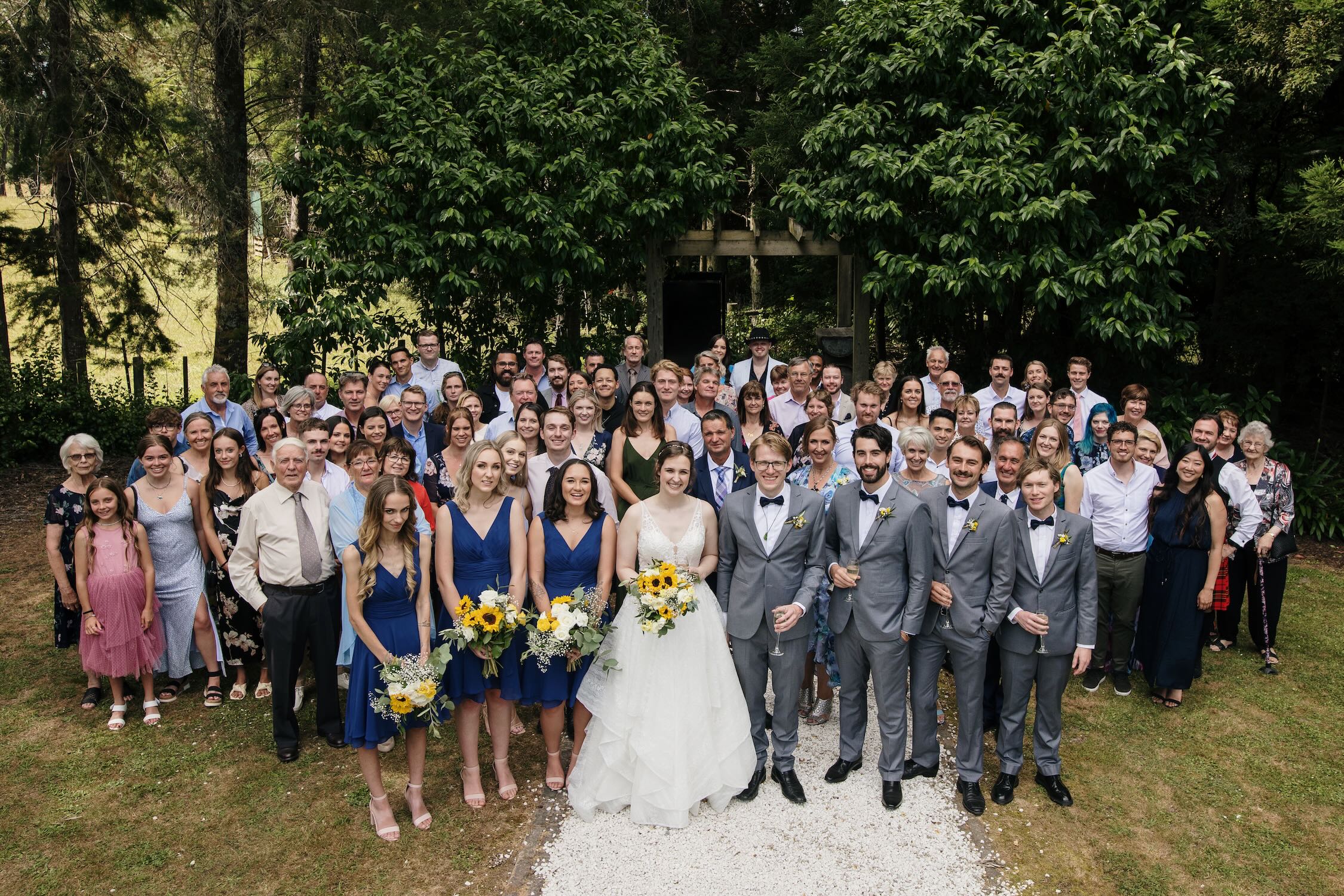 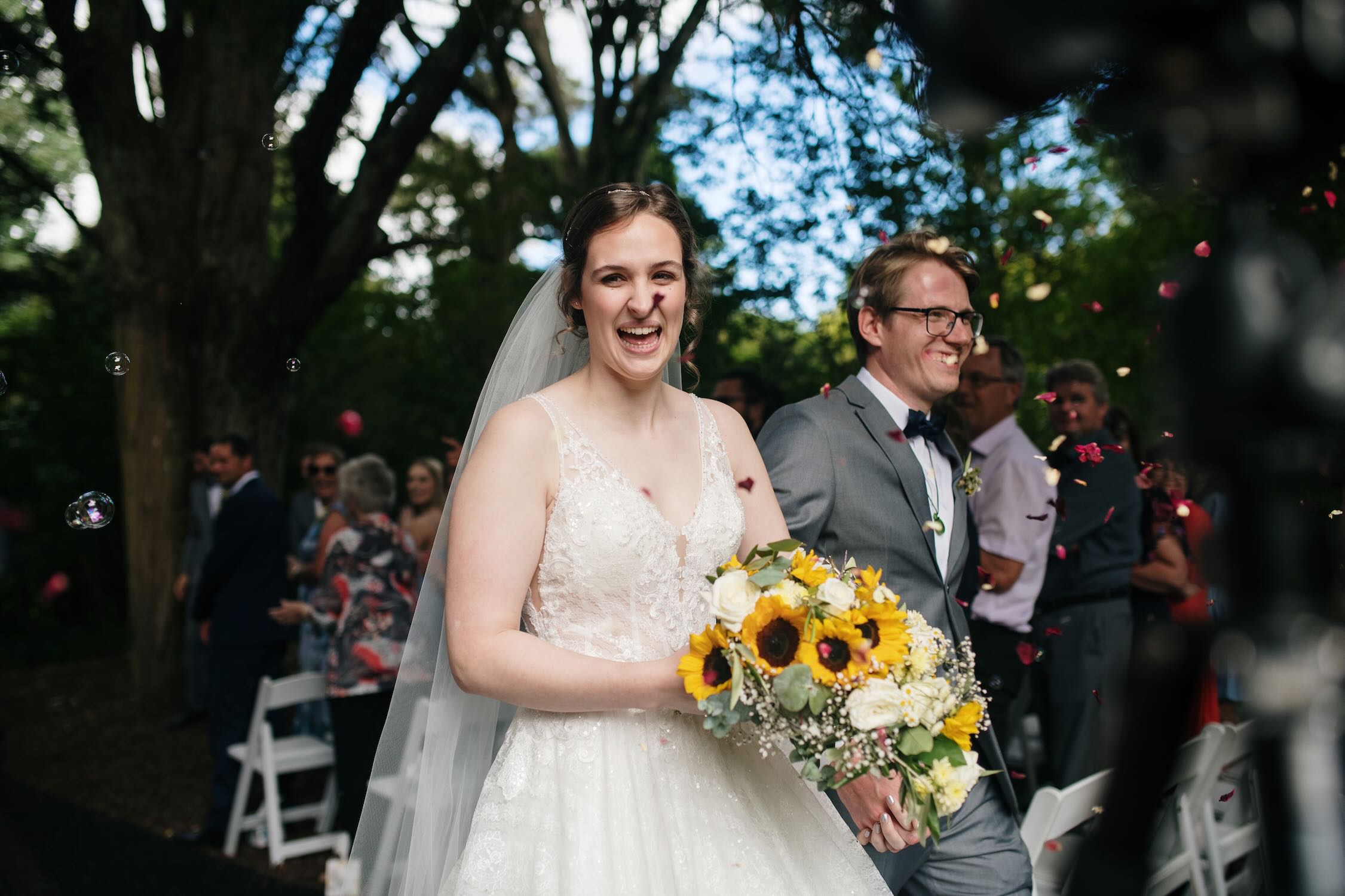 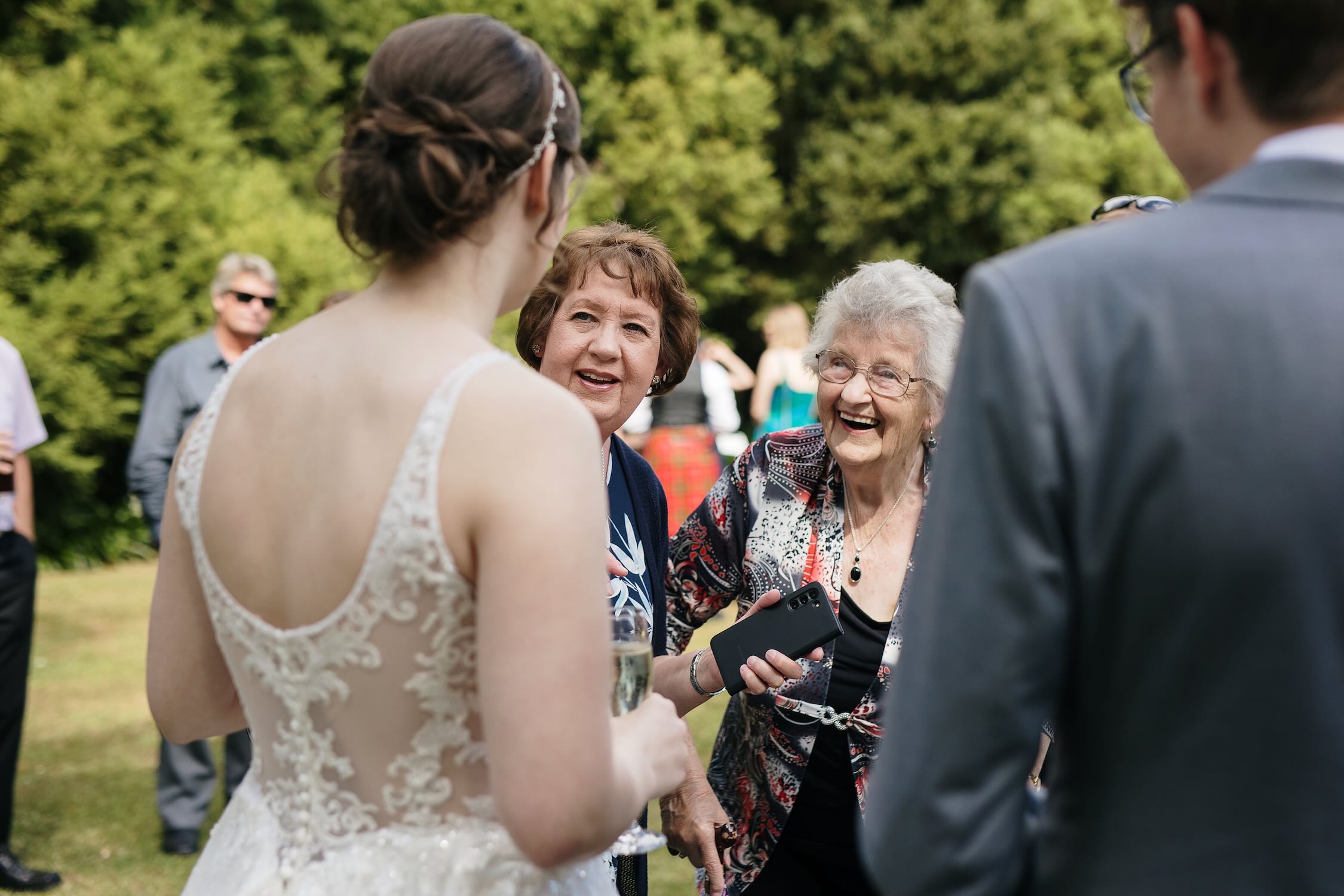 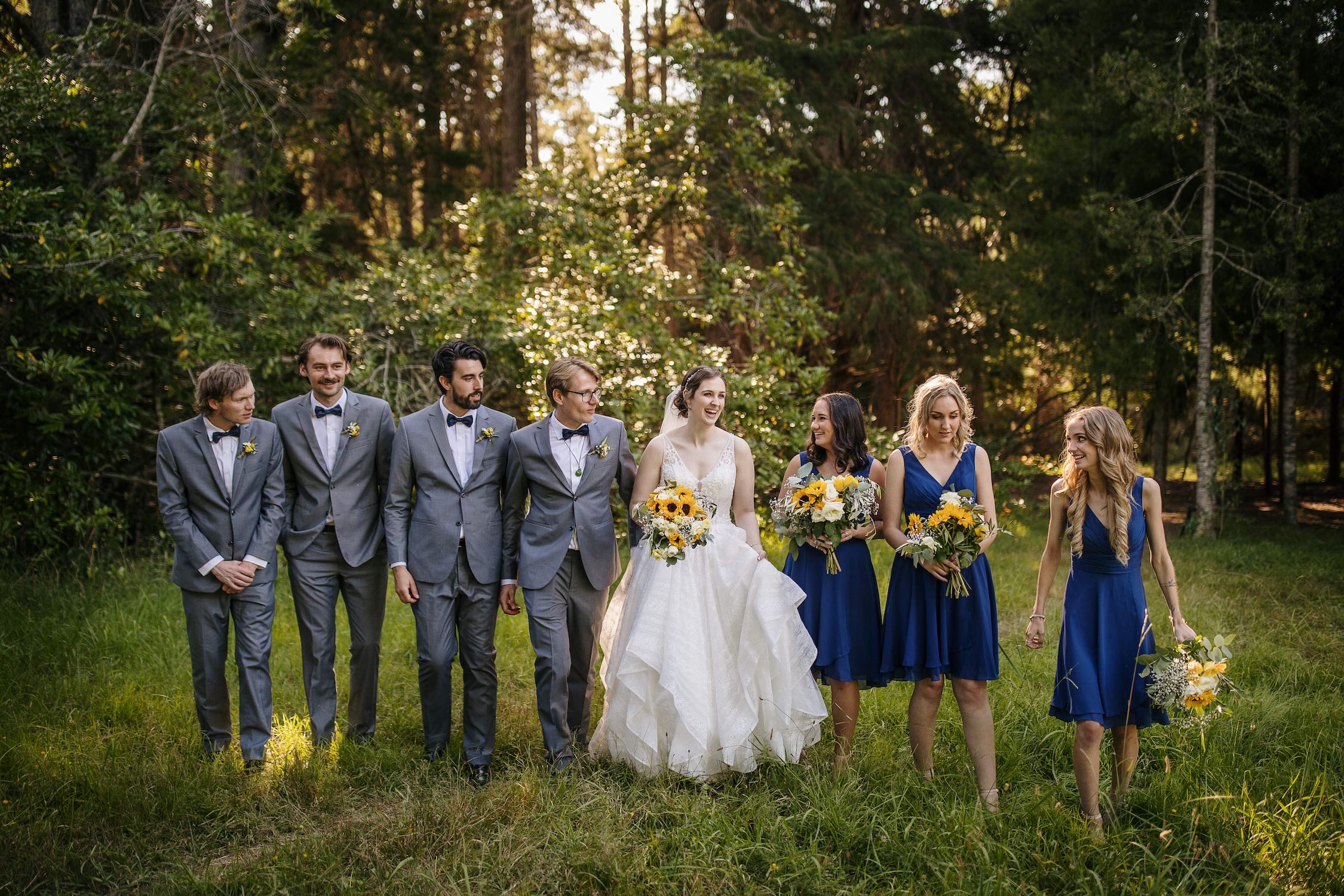 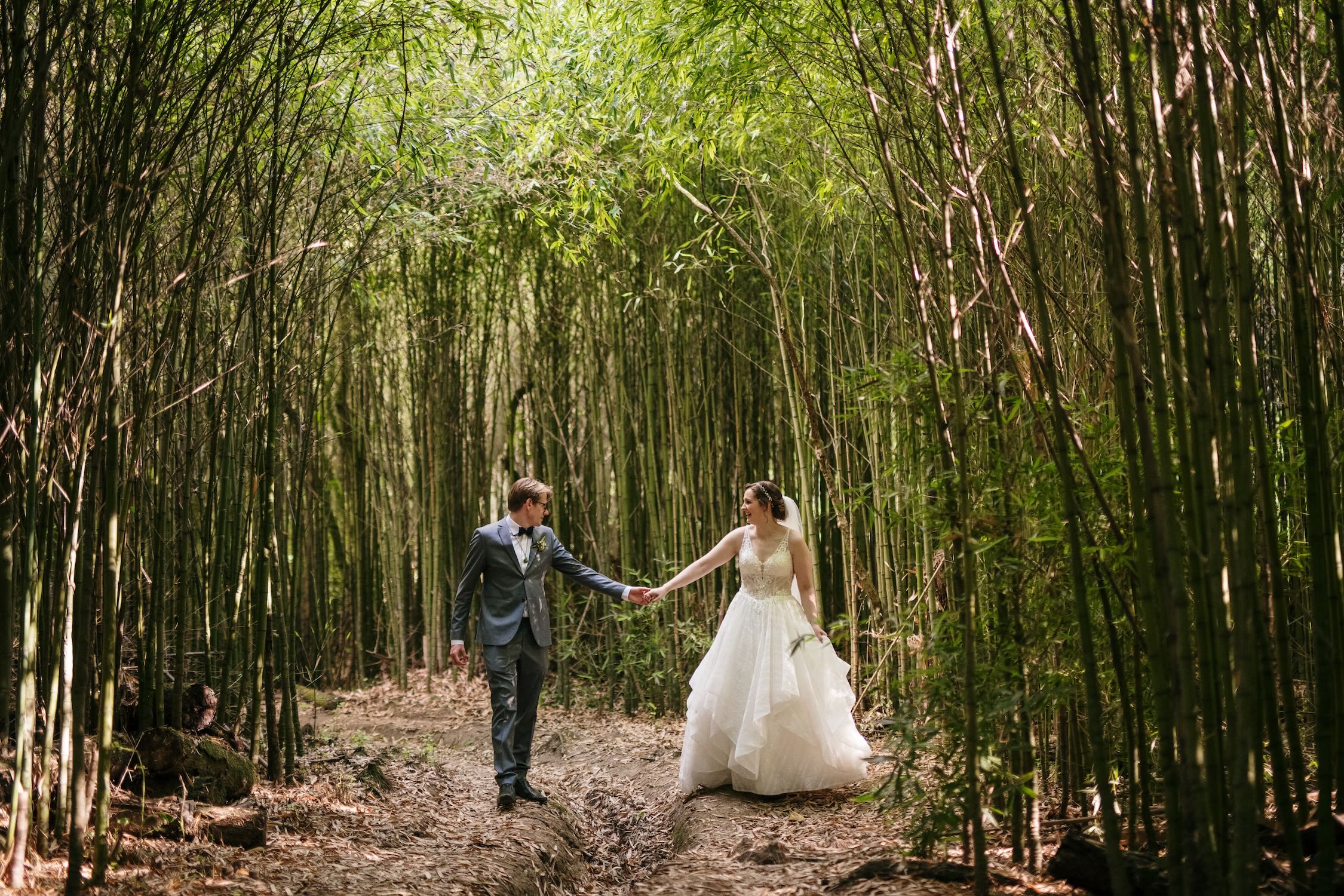 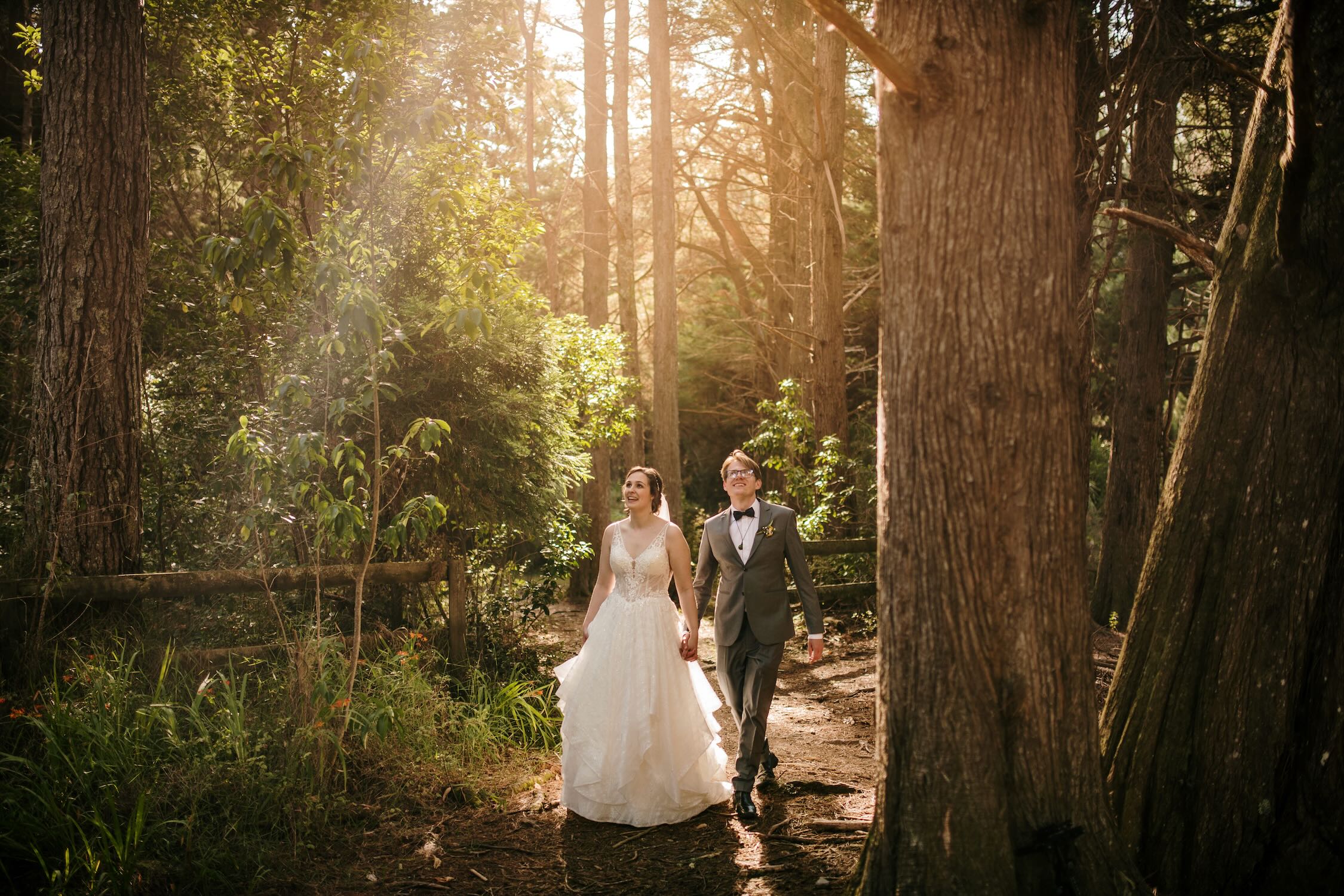 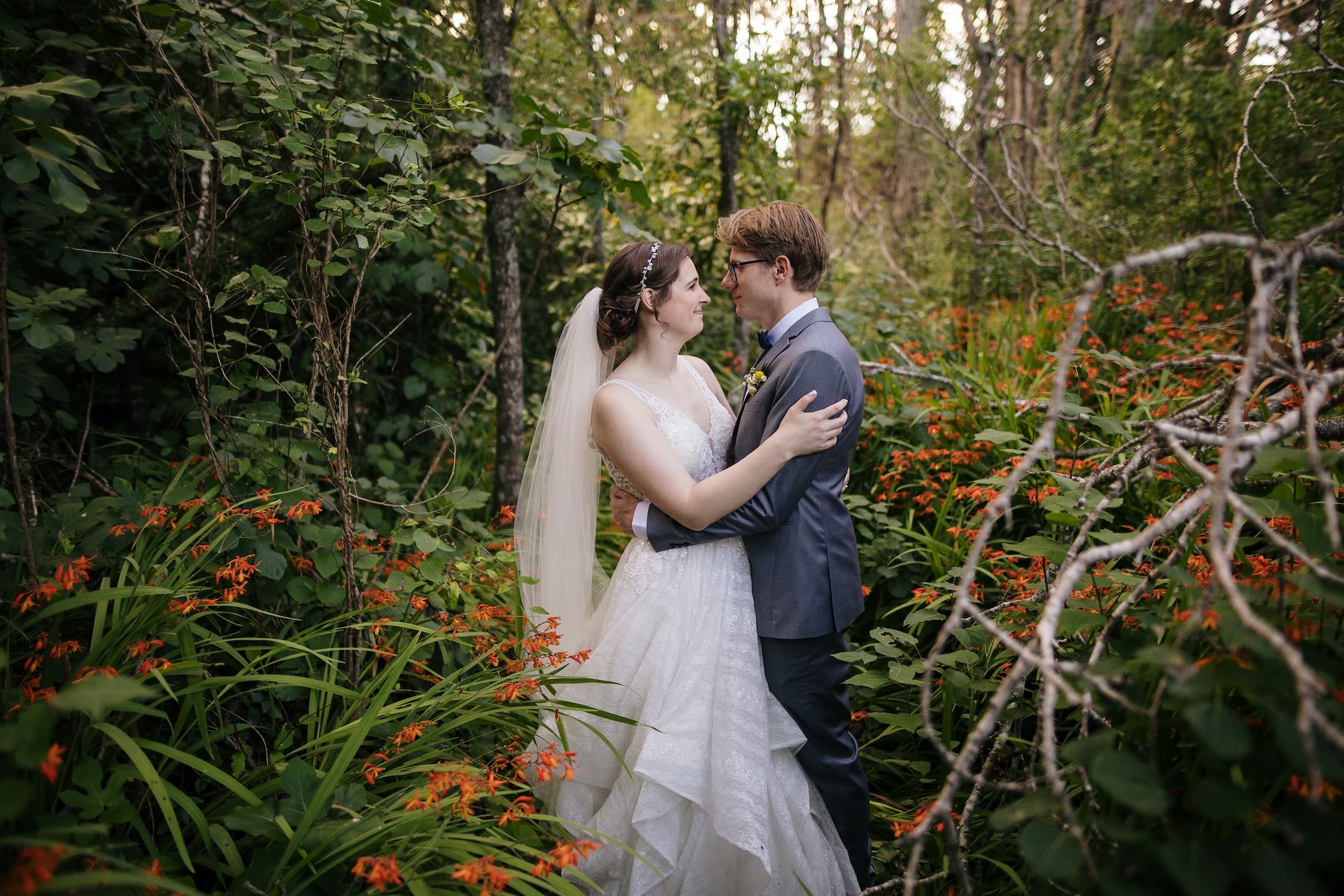 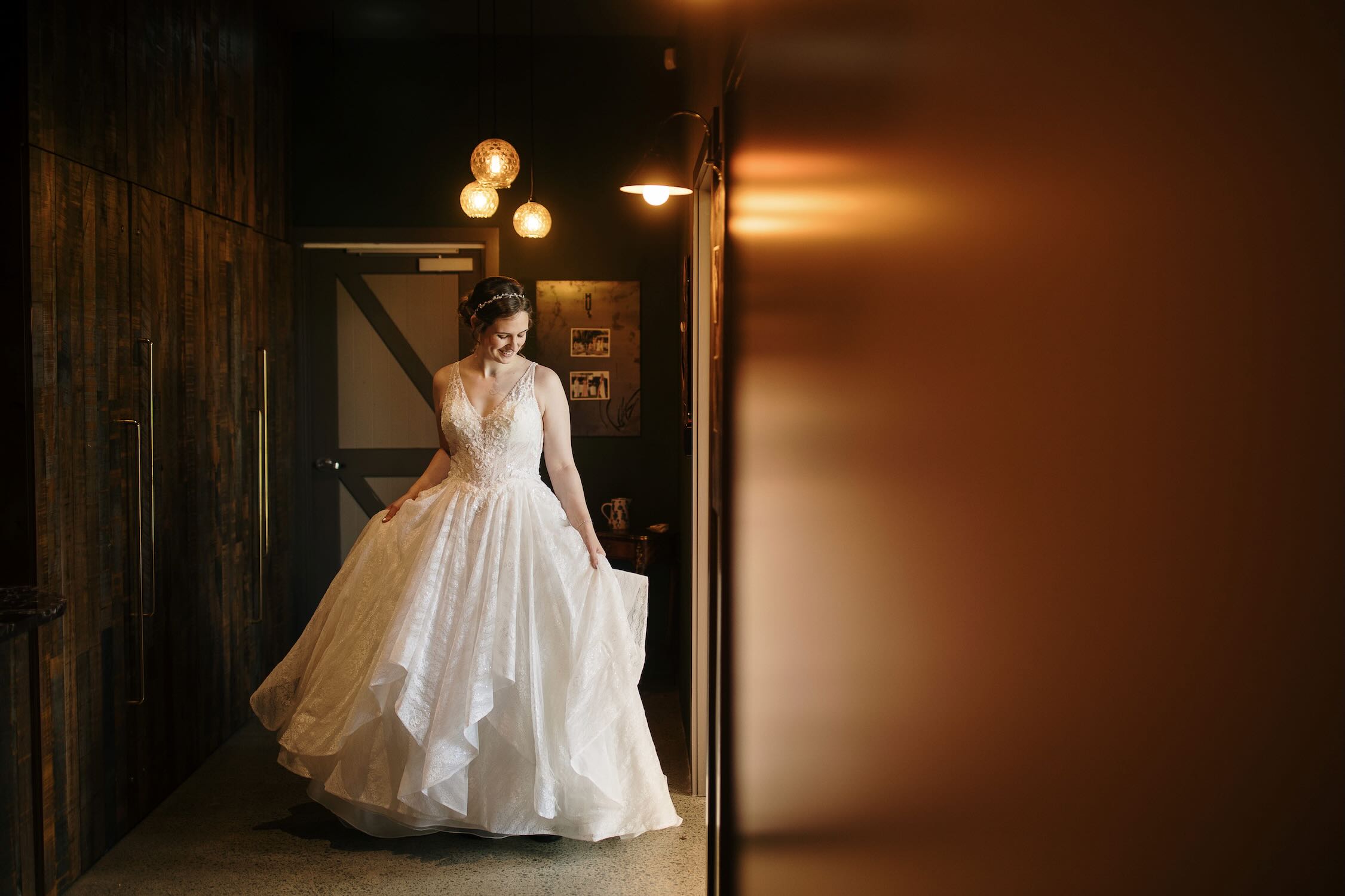 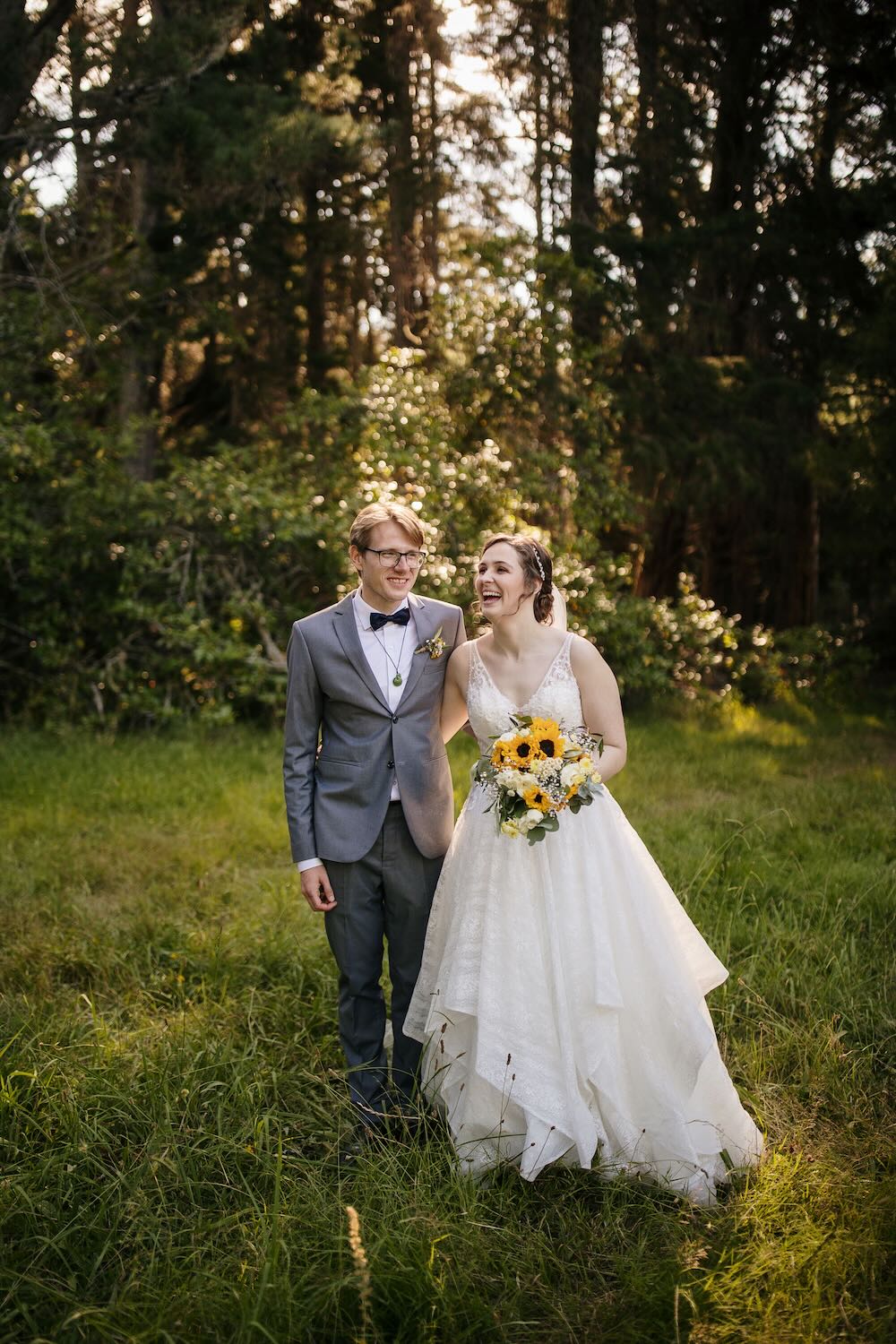 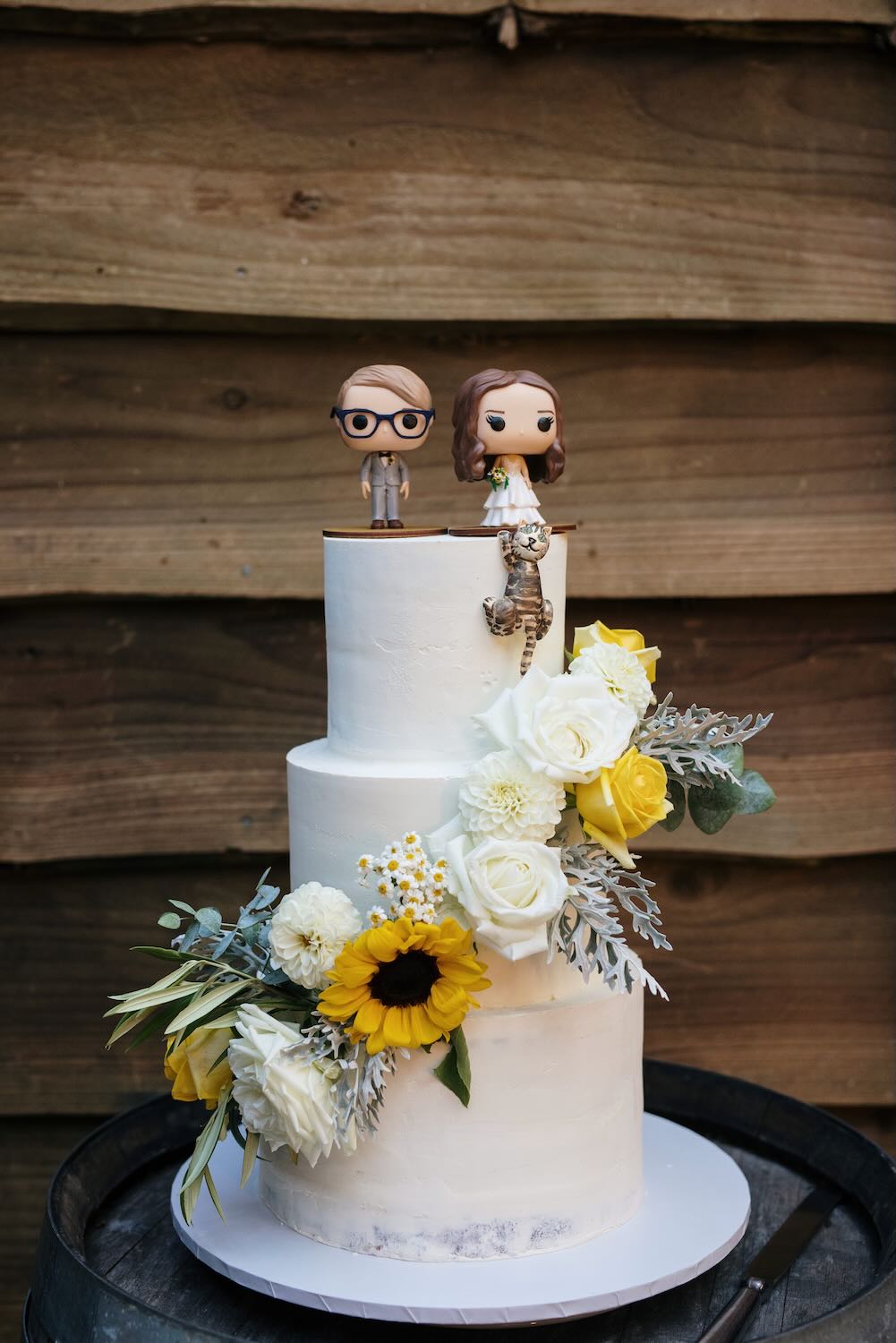 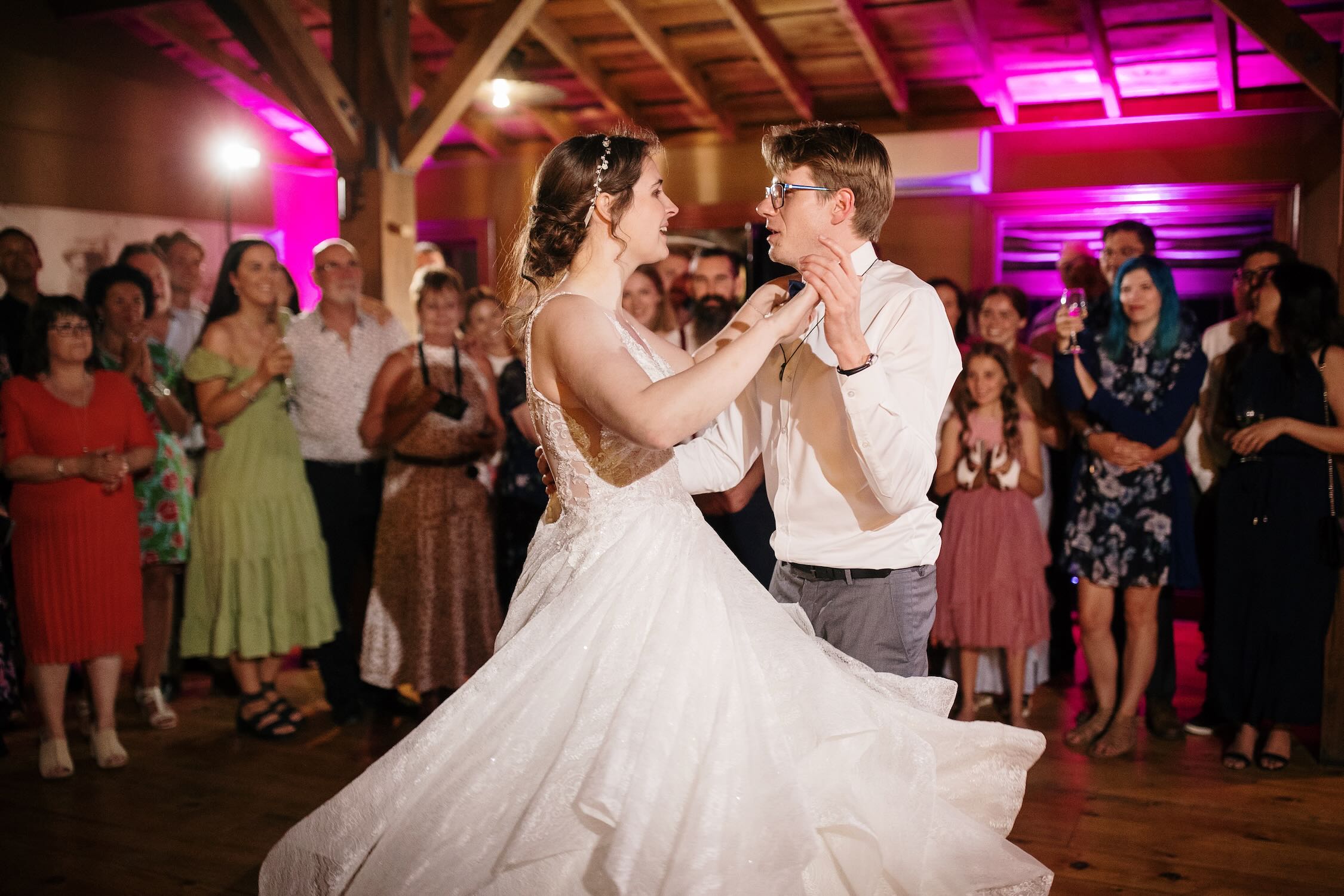