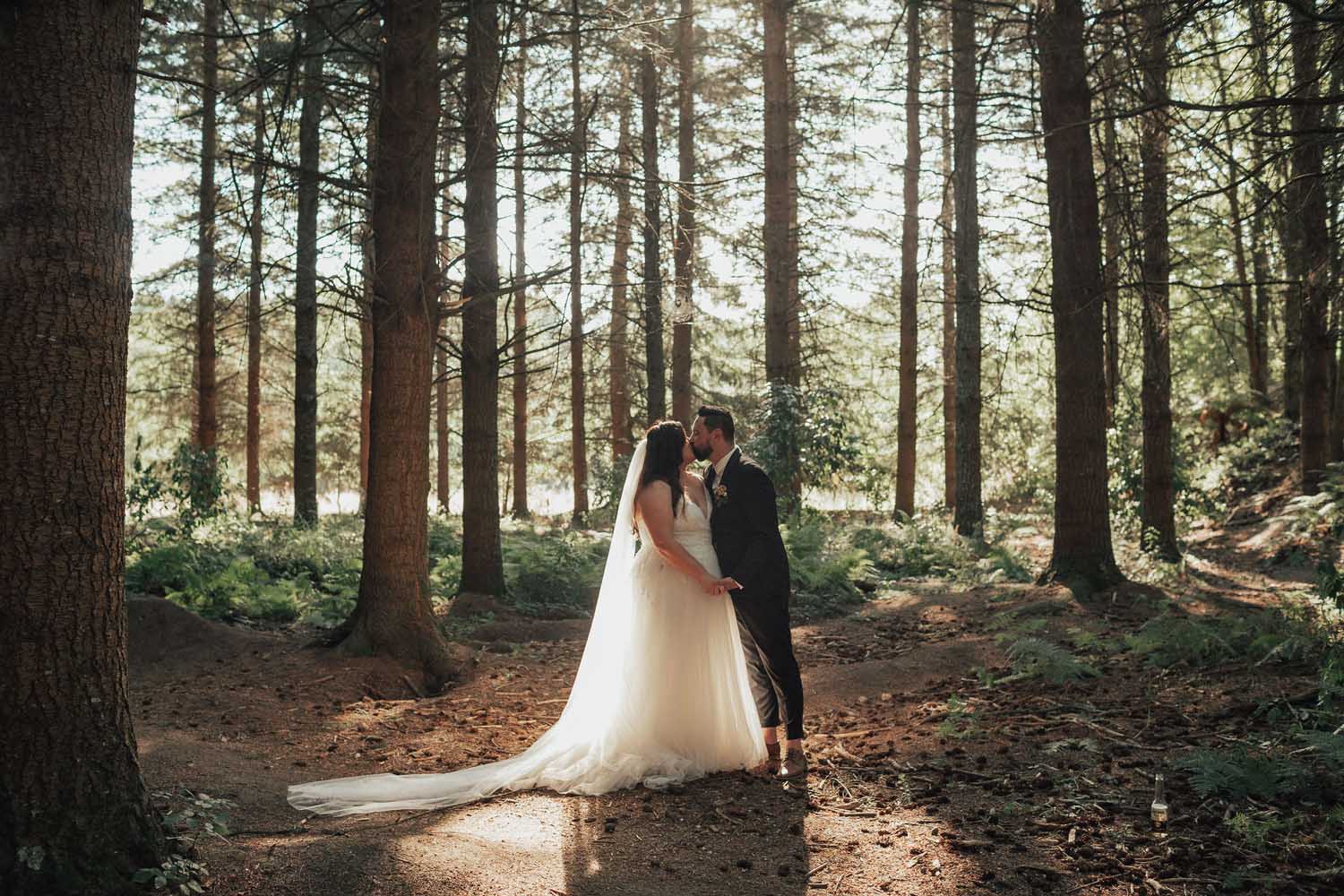 Nathan and Khym met 8 years ago at work and have been inseparable ever since! Having been dating for 5 years, Nathan plucked up the courage to pop the question; on a small jetty on the lakes edge, they walked out and as Khym turned around Nathan was down on one knee.

Khym wore the 29305 by Wu Love, “I chose my gown because it was the first one that I had tried on that made me feel like a bride and also made me feel comfortable. After trying on quite a few, Dee showed me this one and at first I wasn’t sure because it was completely different to what I thought I wanted, but once I had it on, it was the only one I could imagine walking down the aisle in and nothing else compared”.

Their day was magical, after having planned for 18 months the day was picture perfect! As they celebrated with all their favourite people surrounding them, making it one incredible day! Congratulations Khym and Nathan 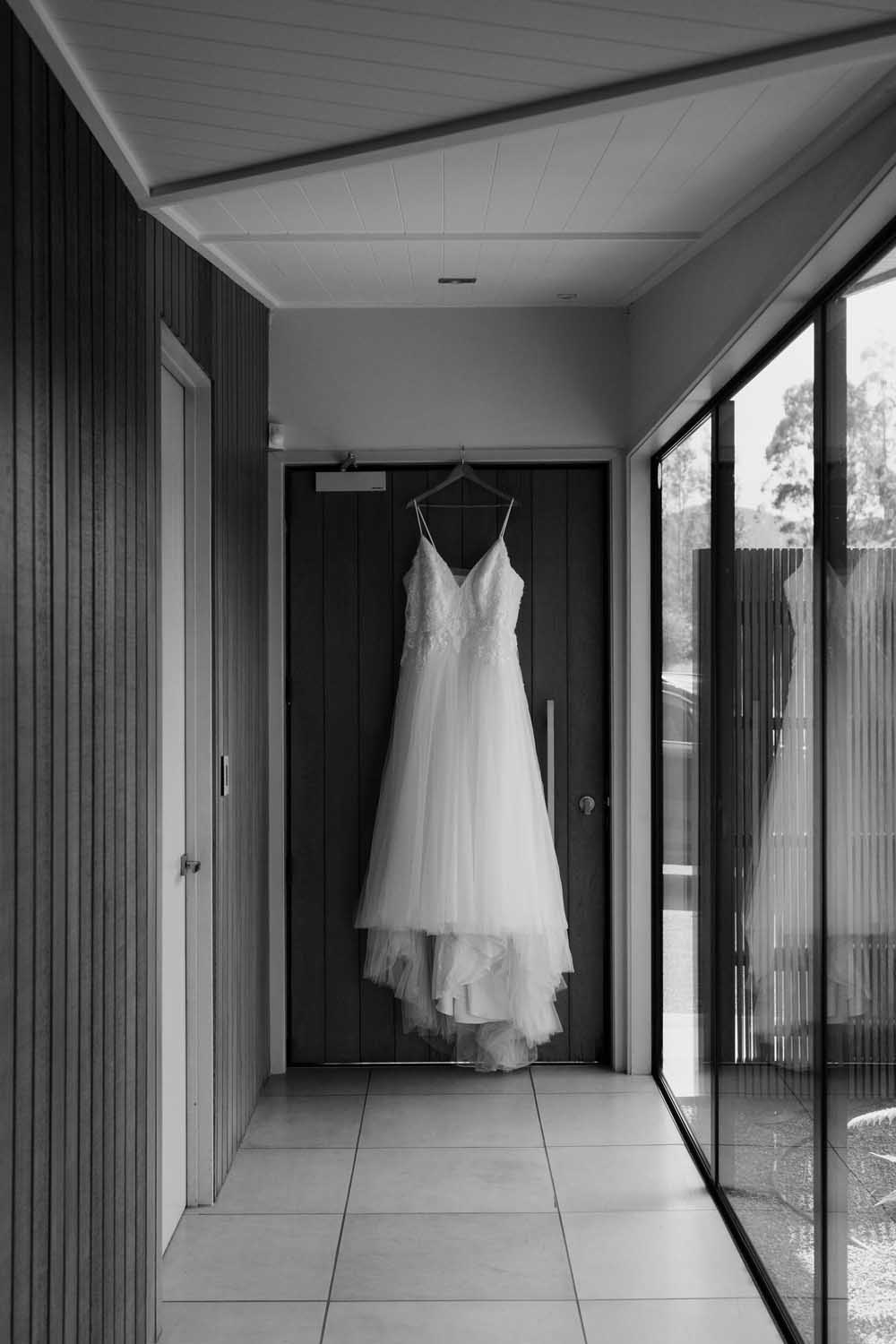 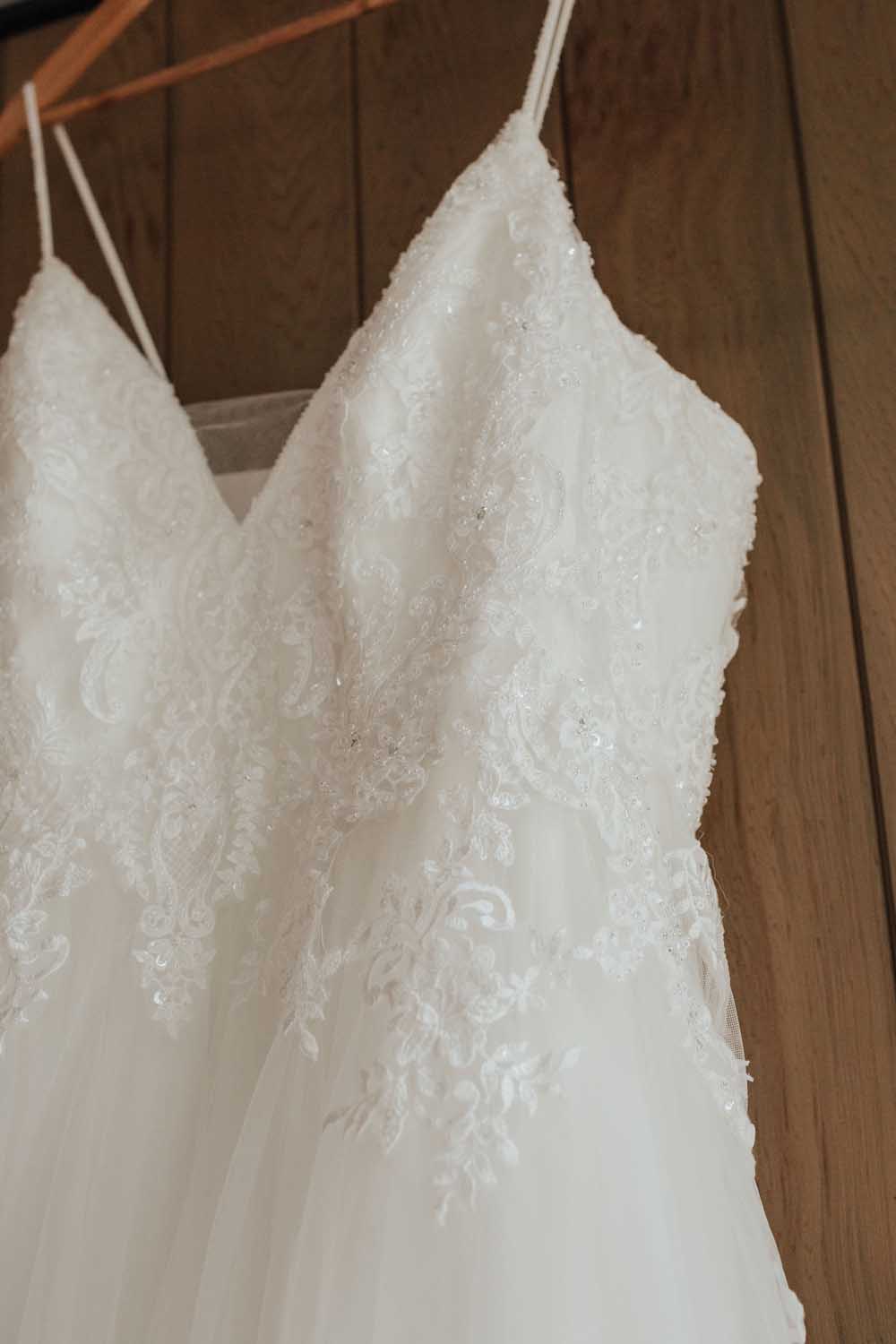 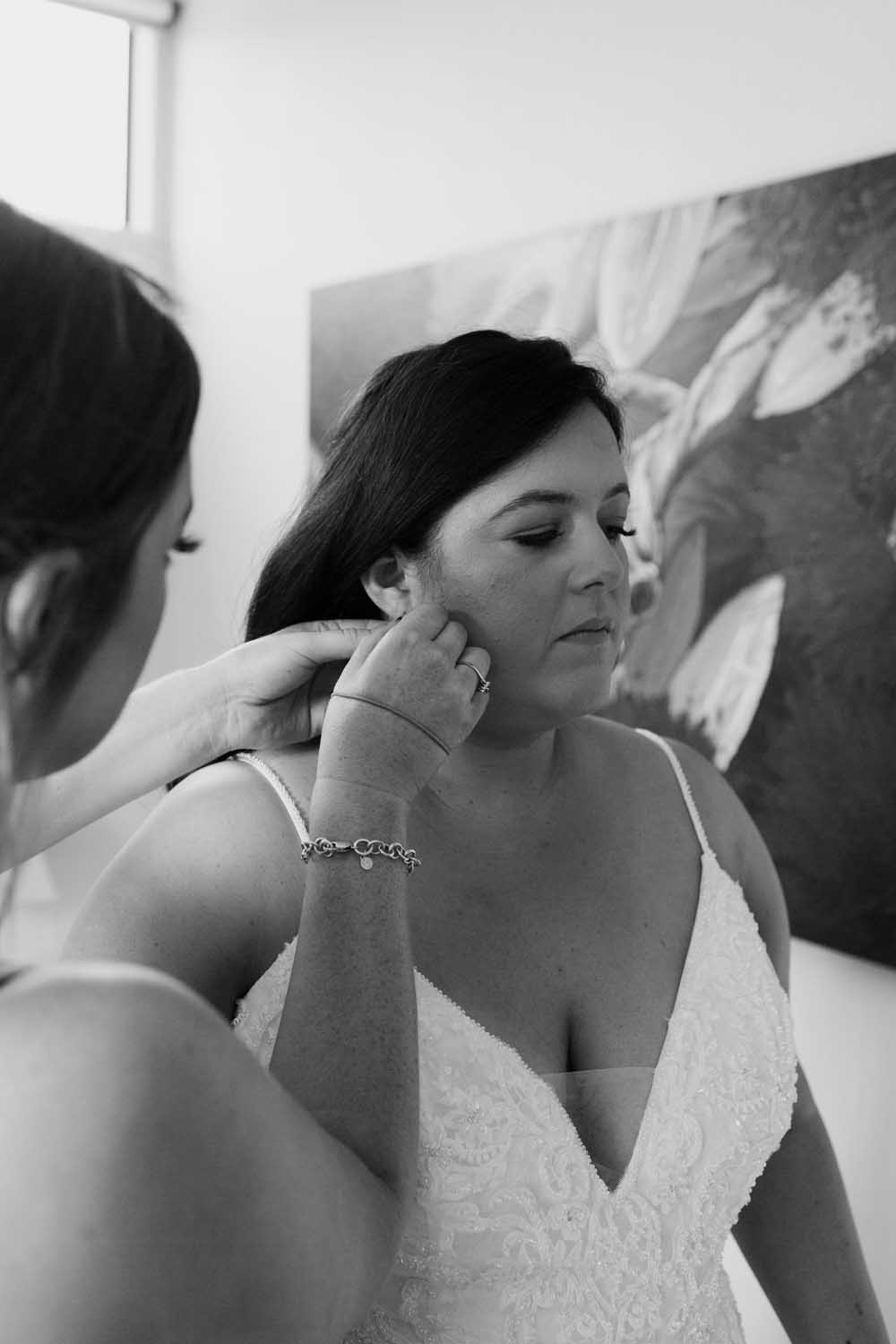 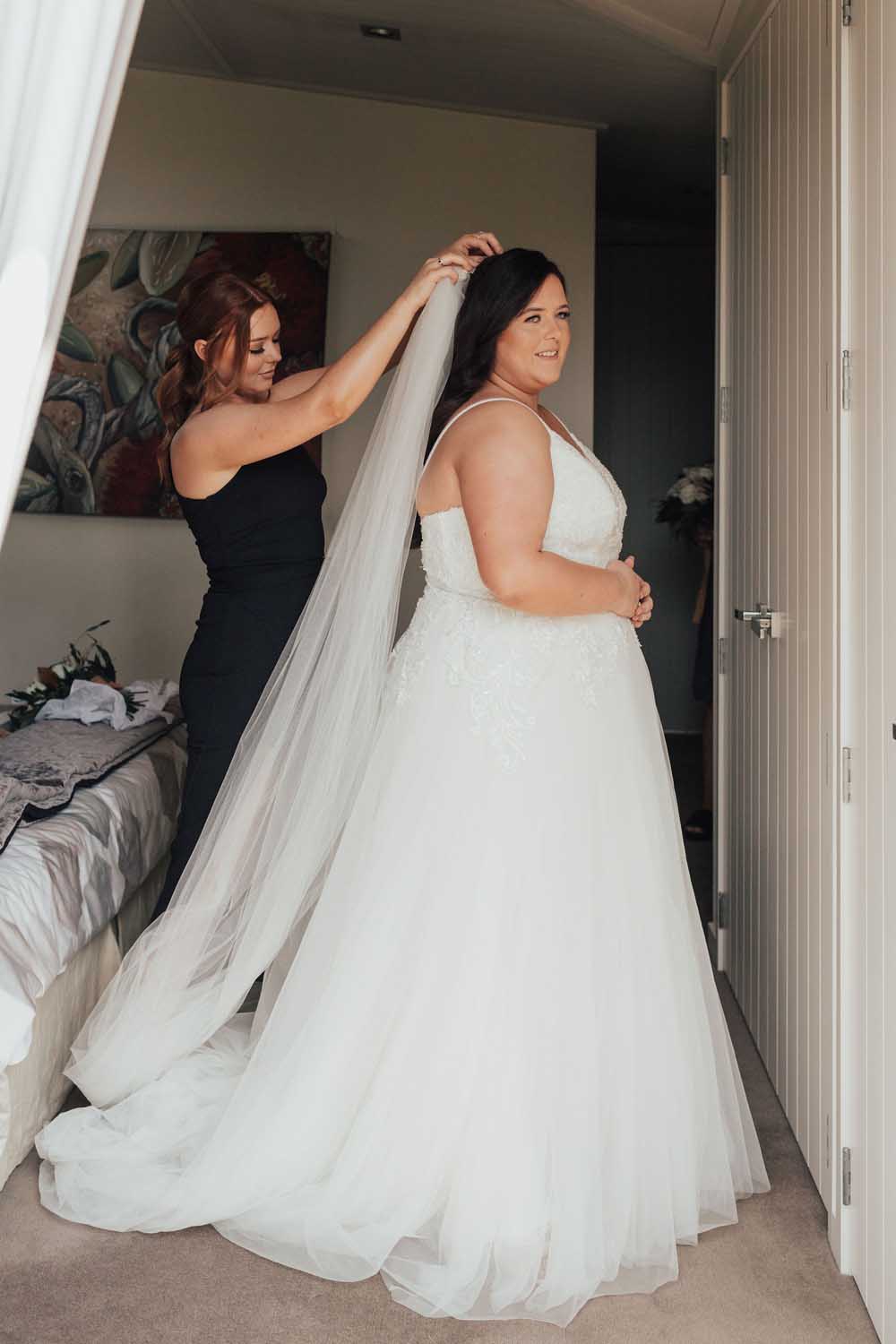 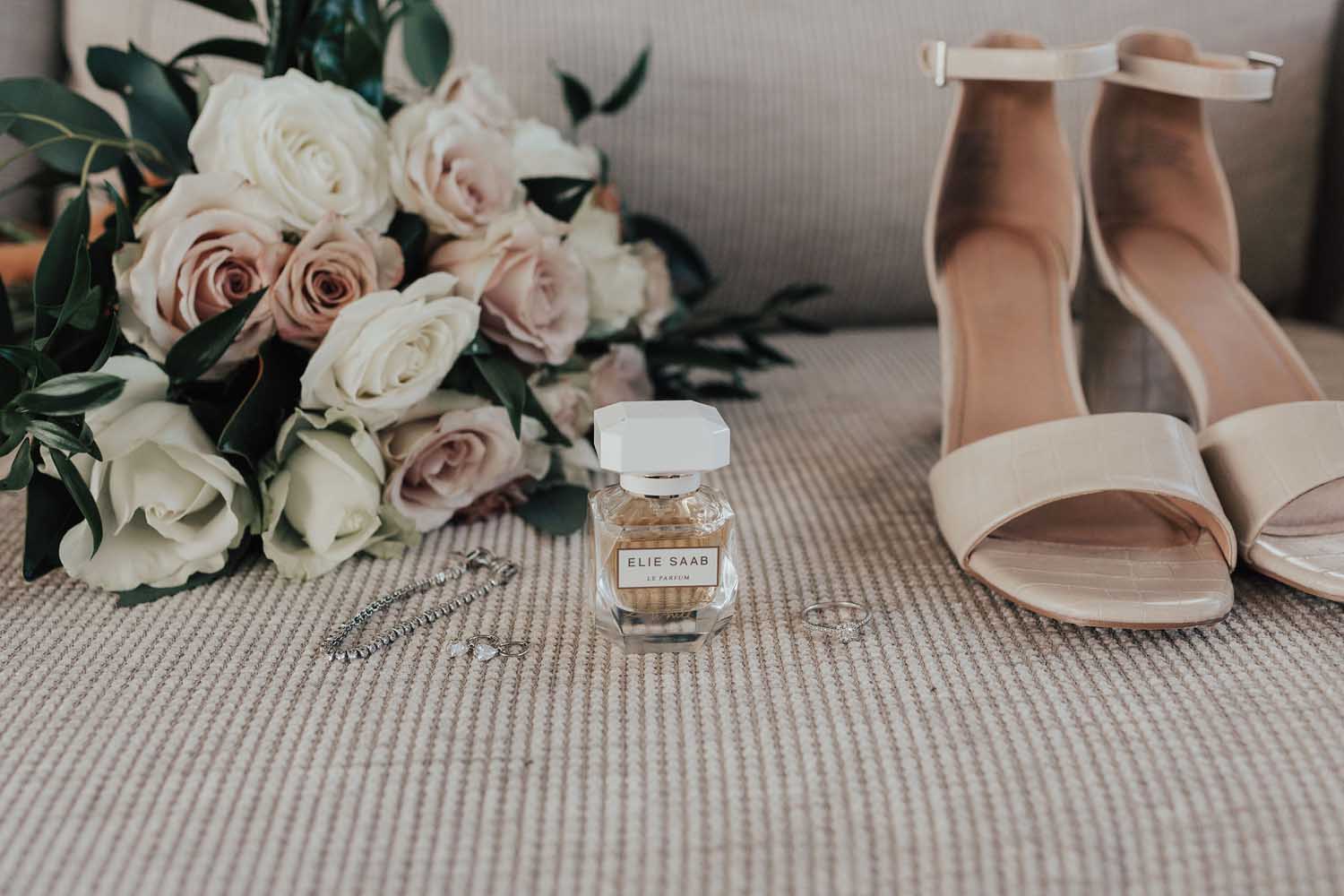 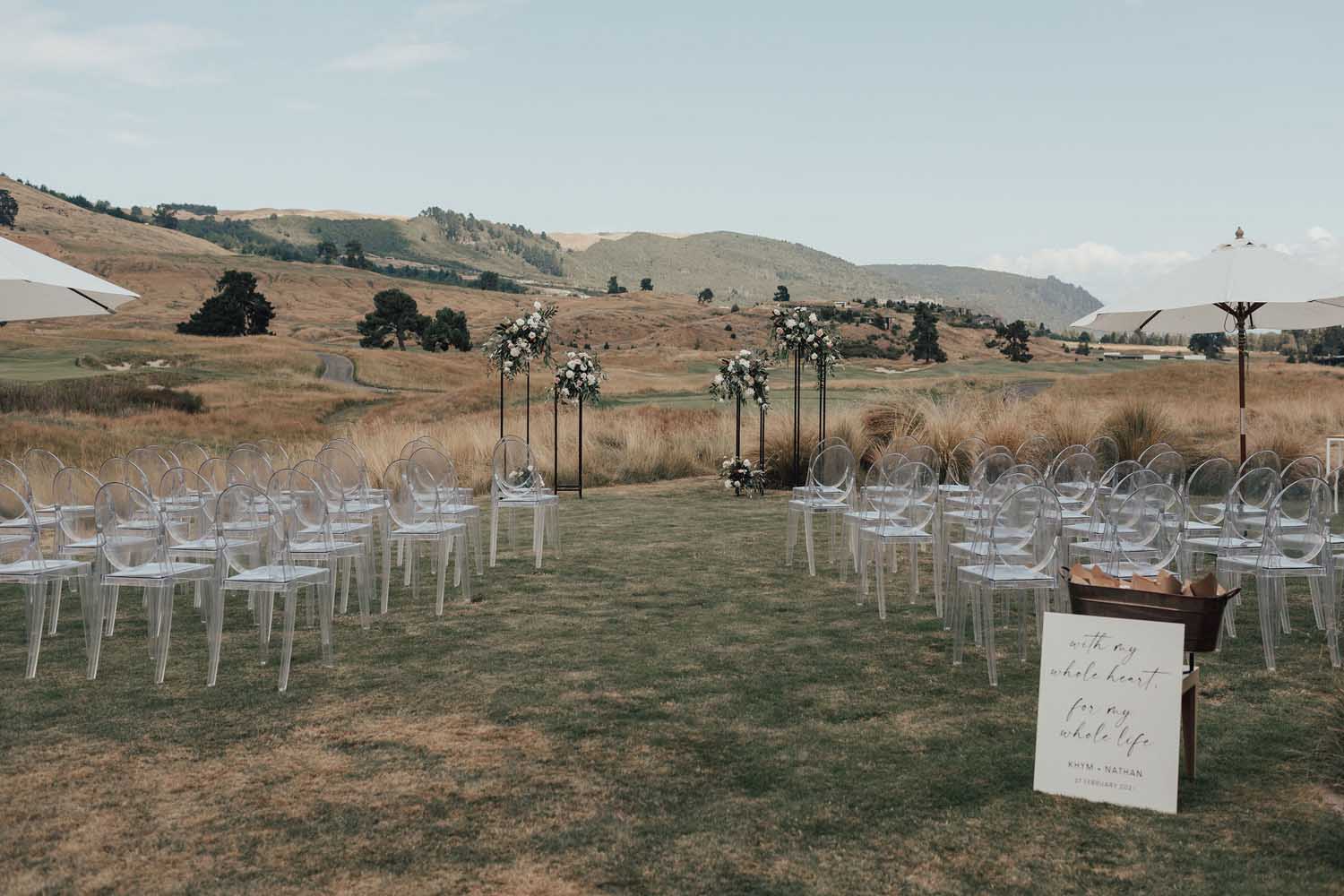 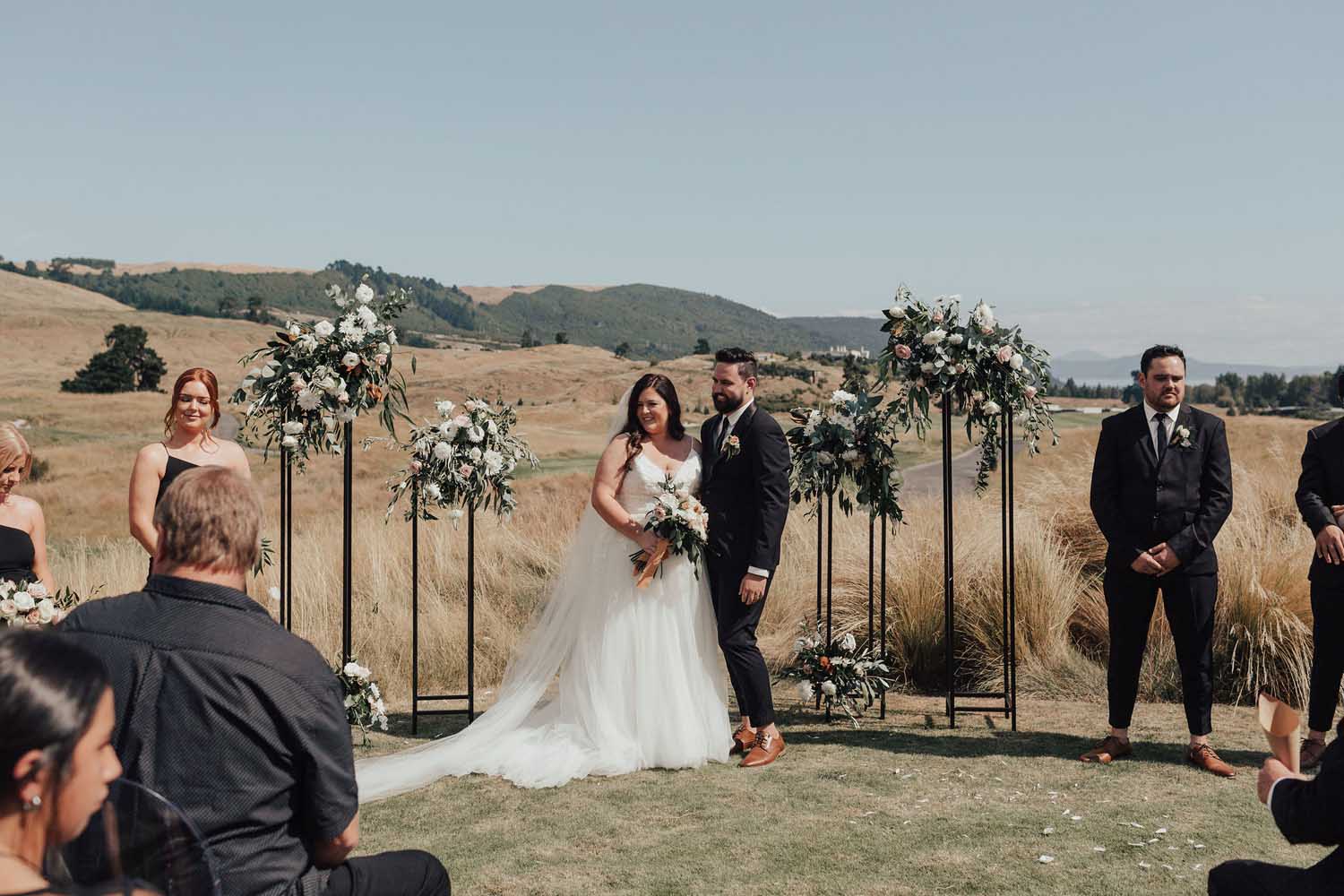 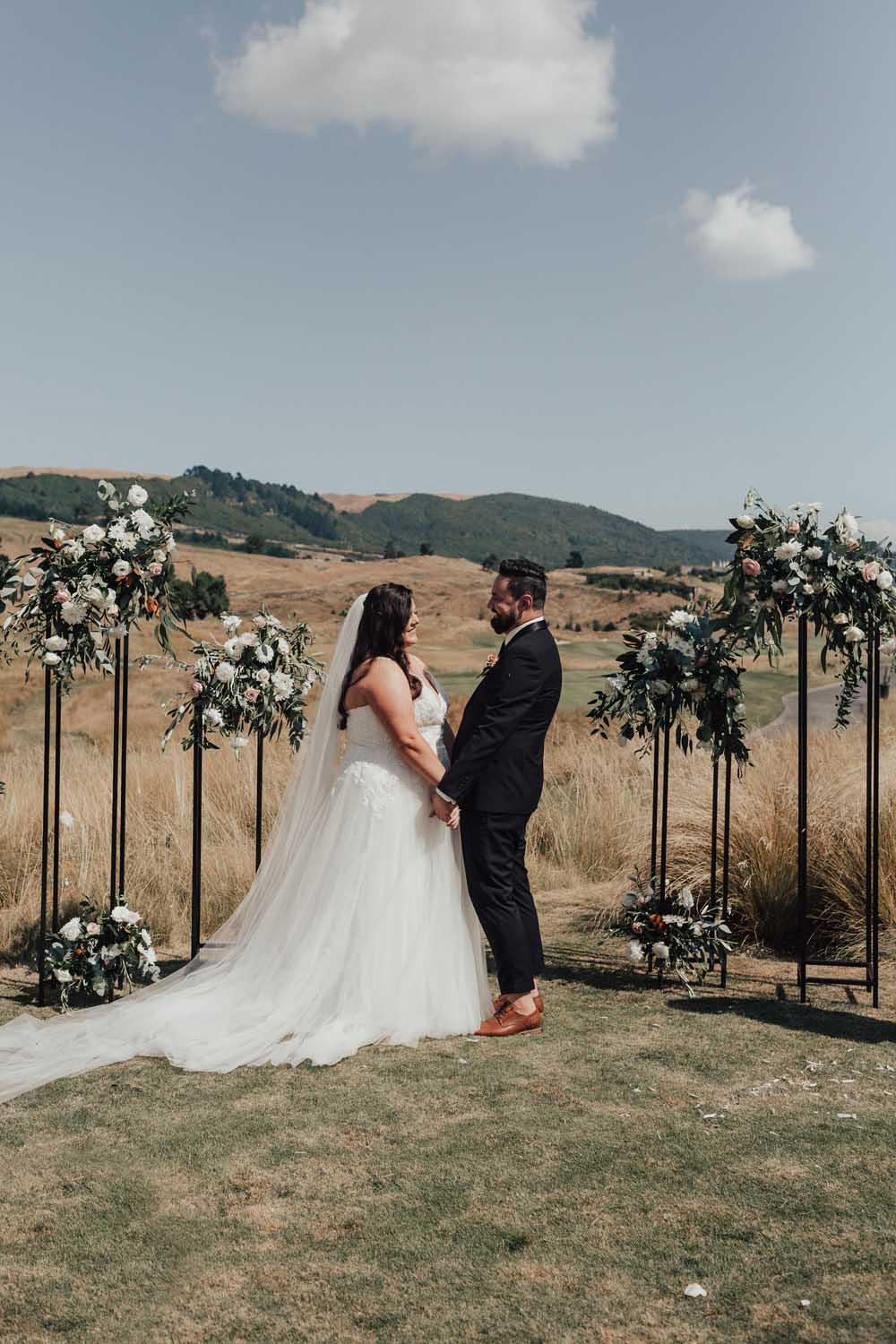 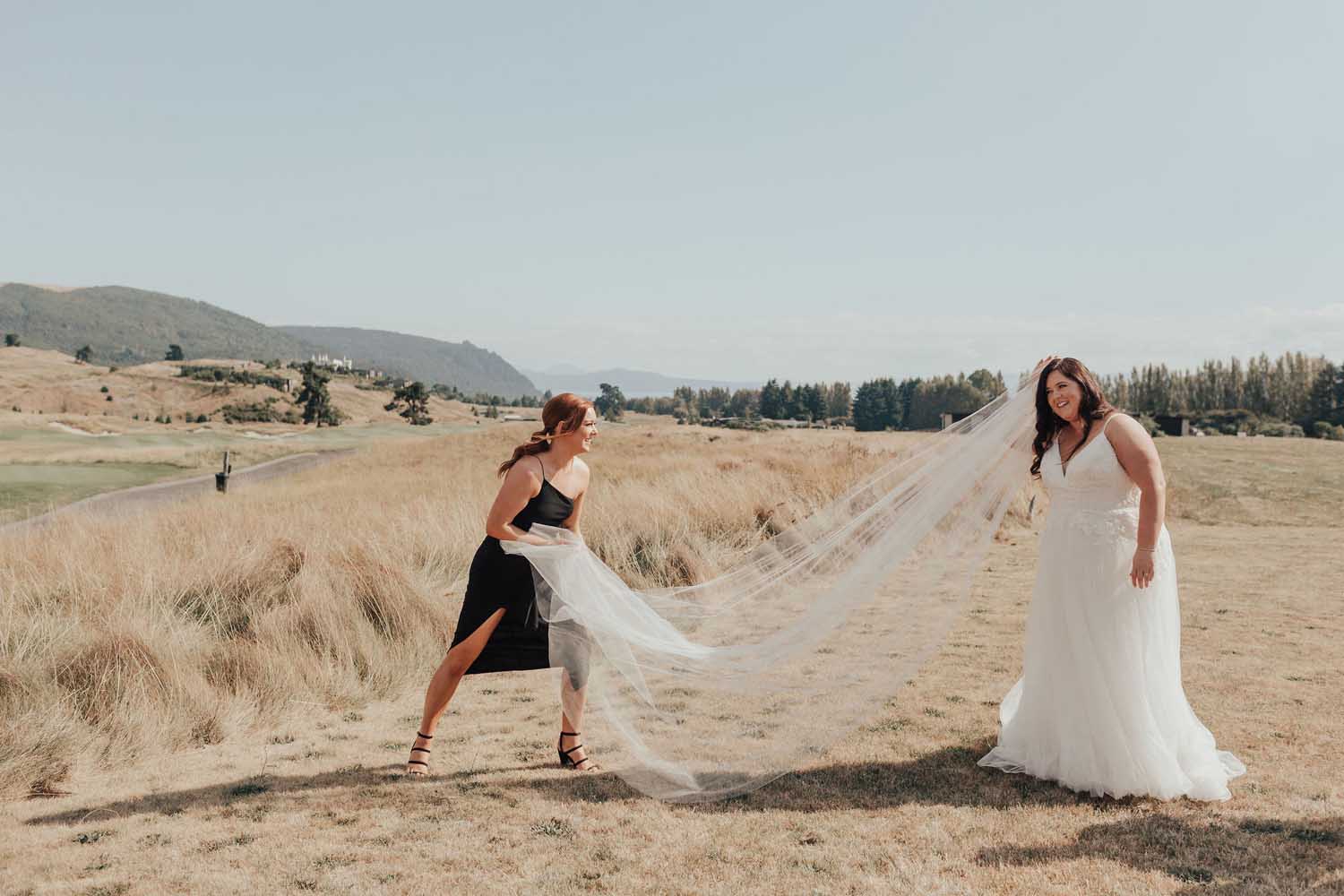 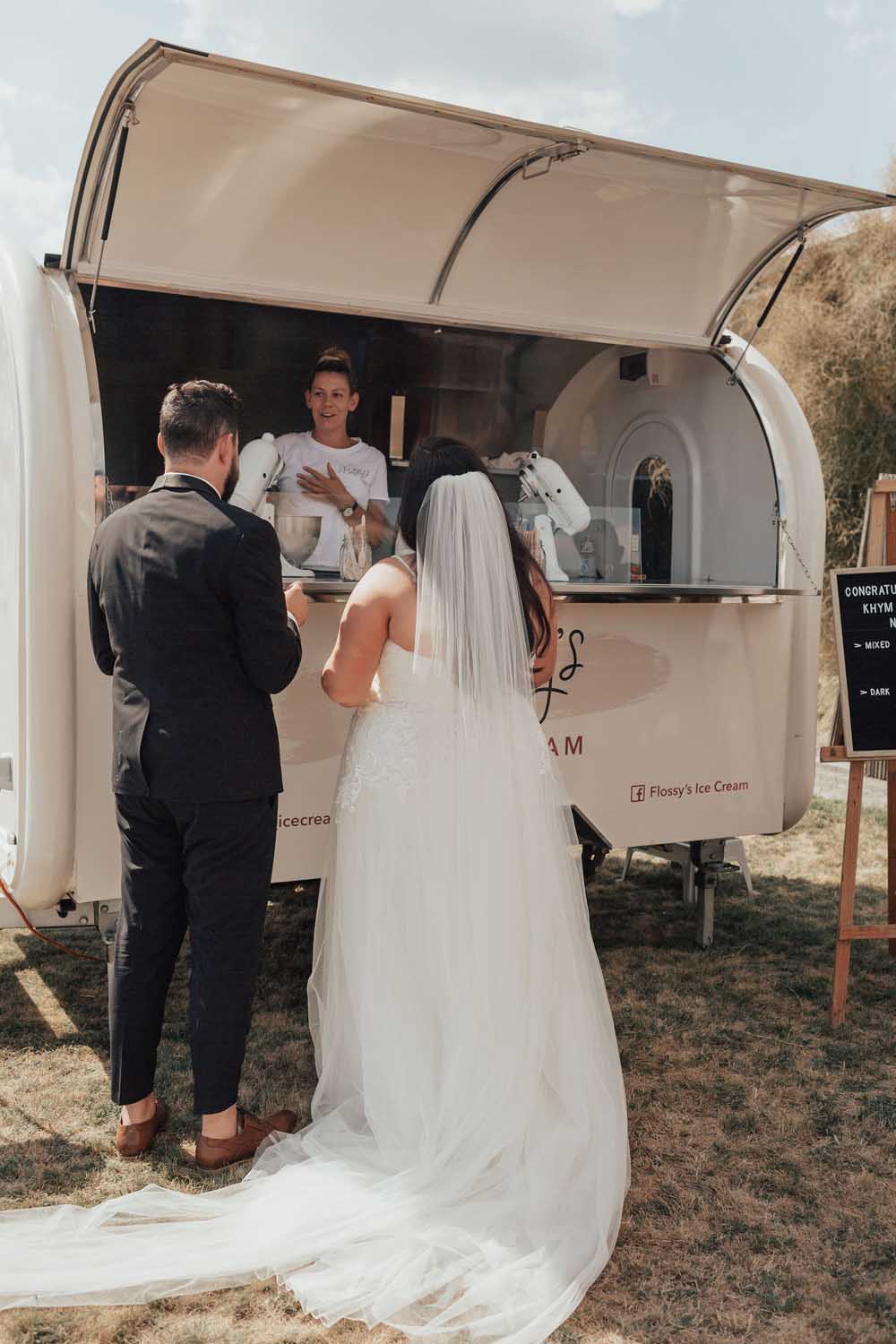 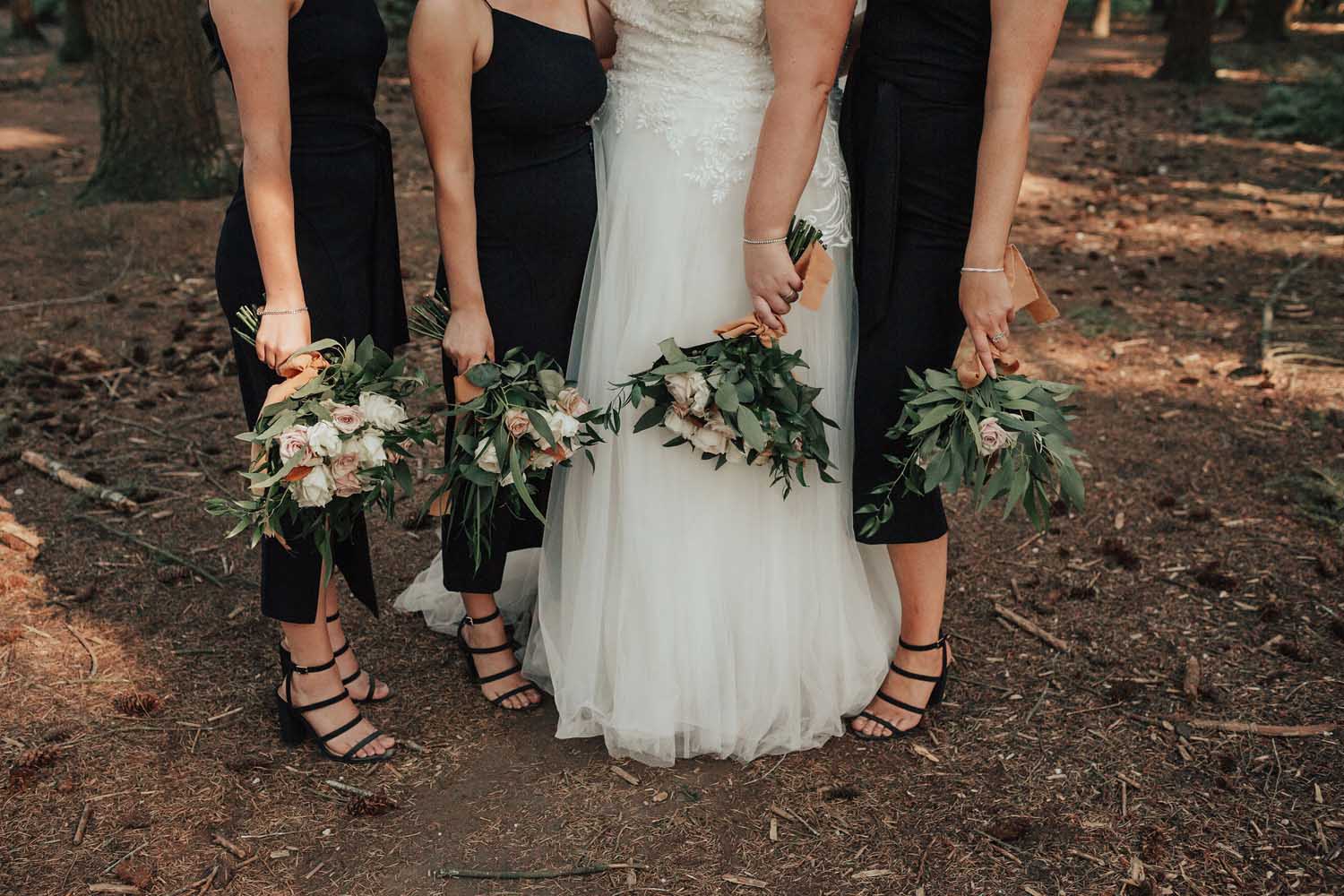 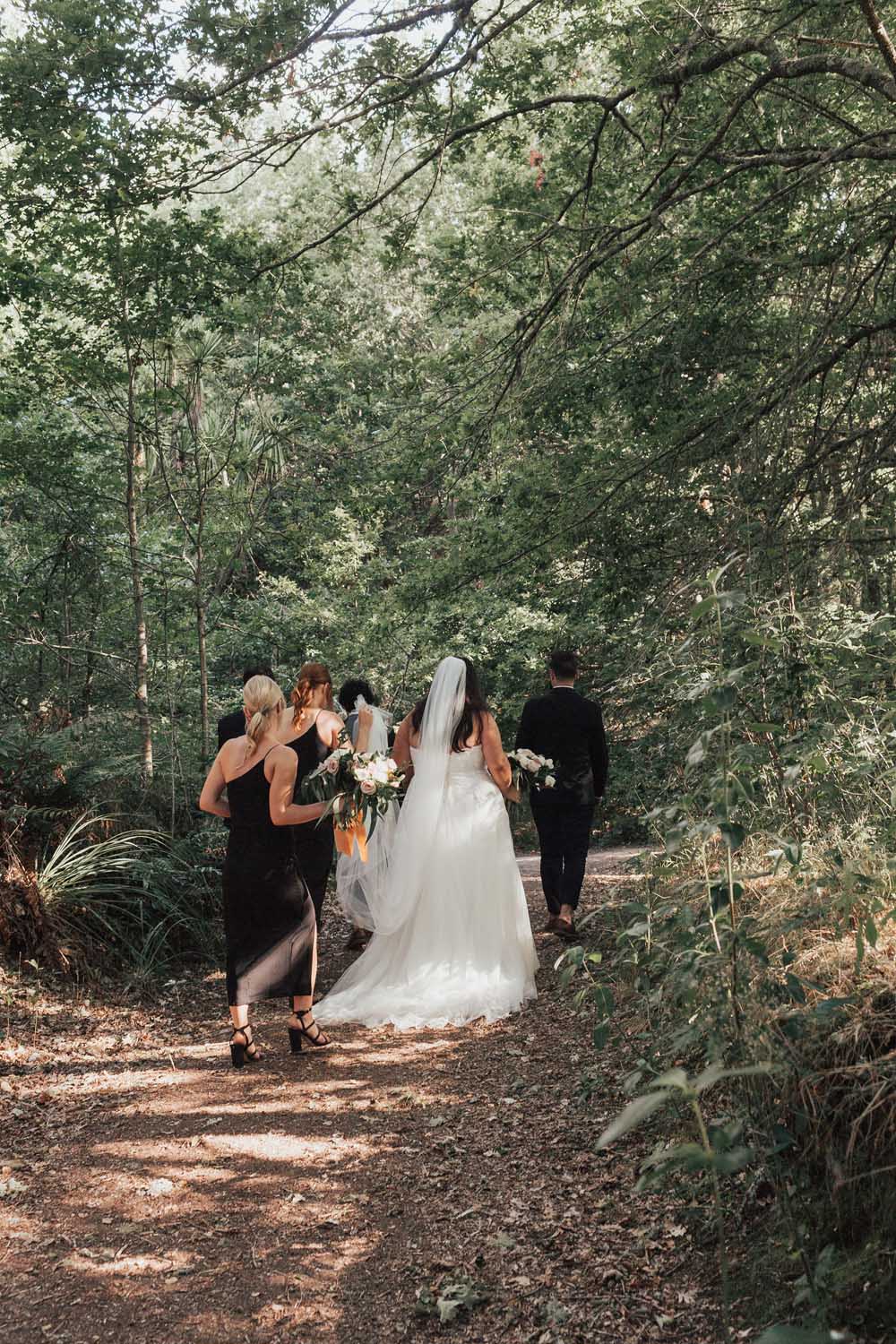 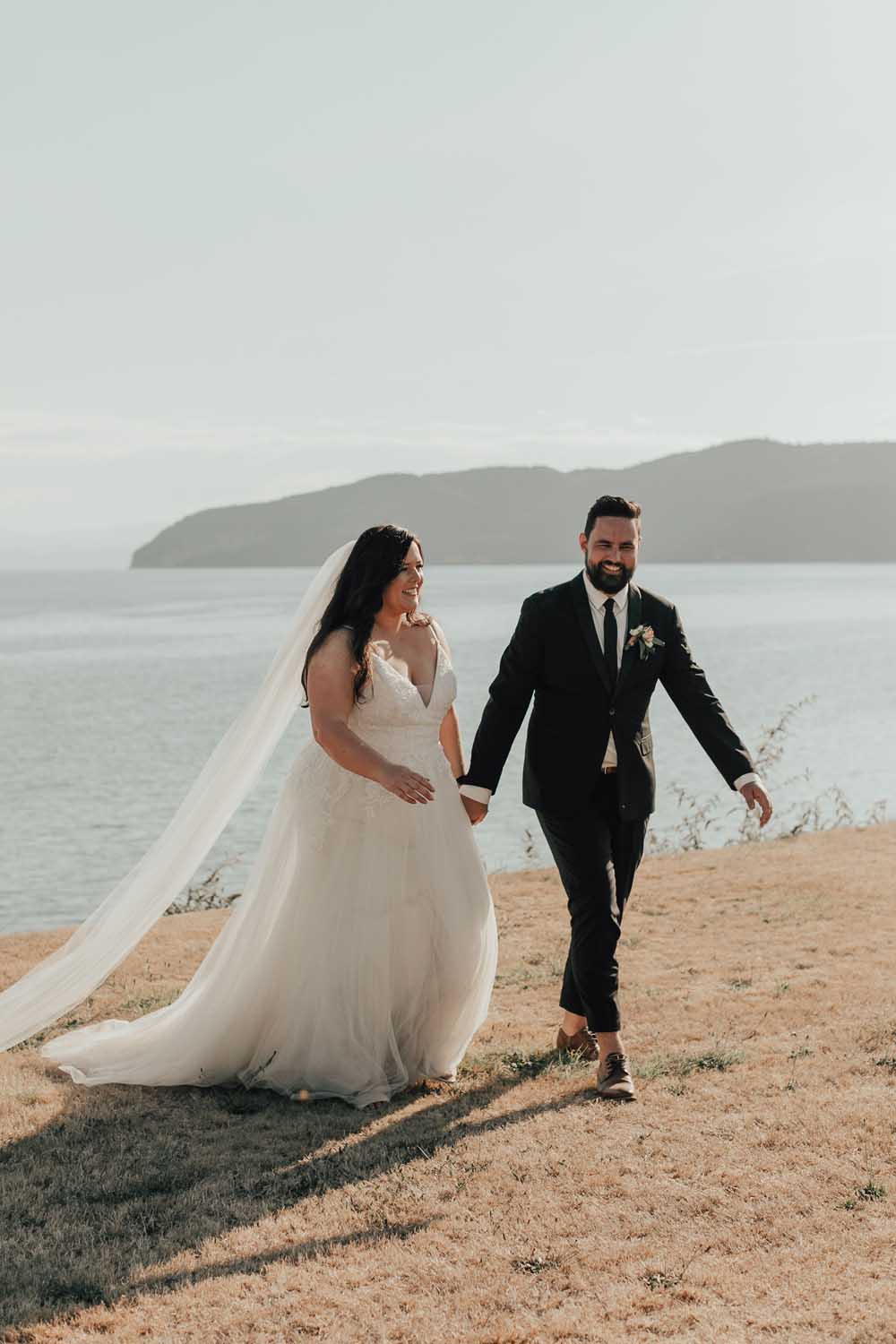 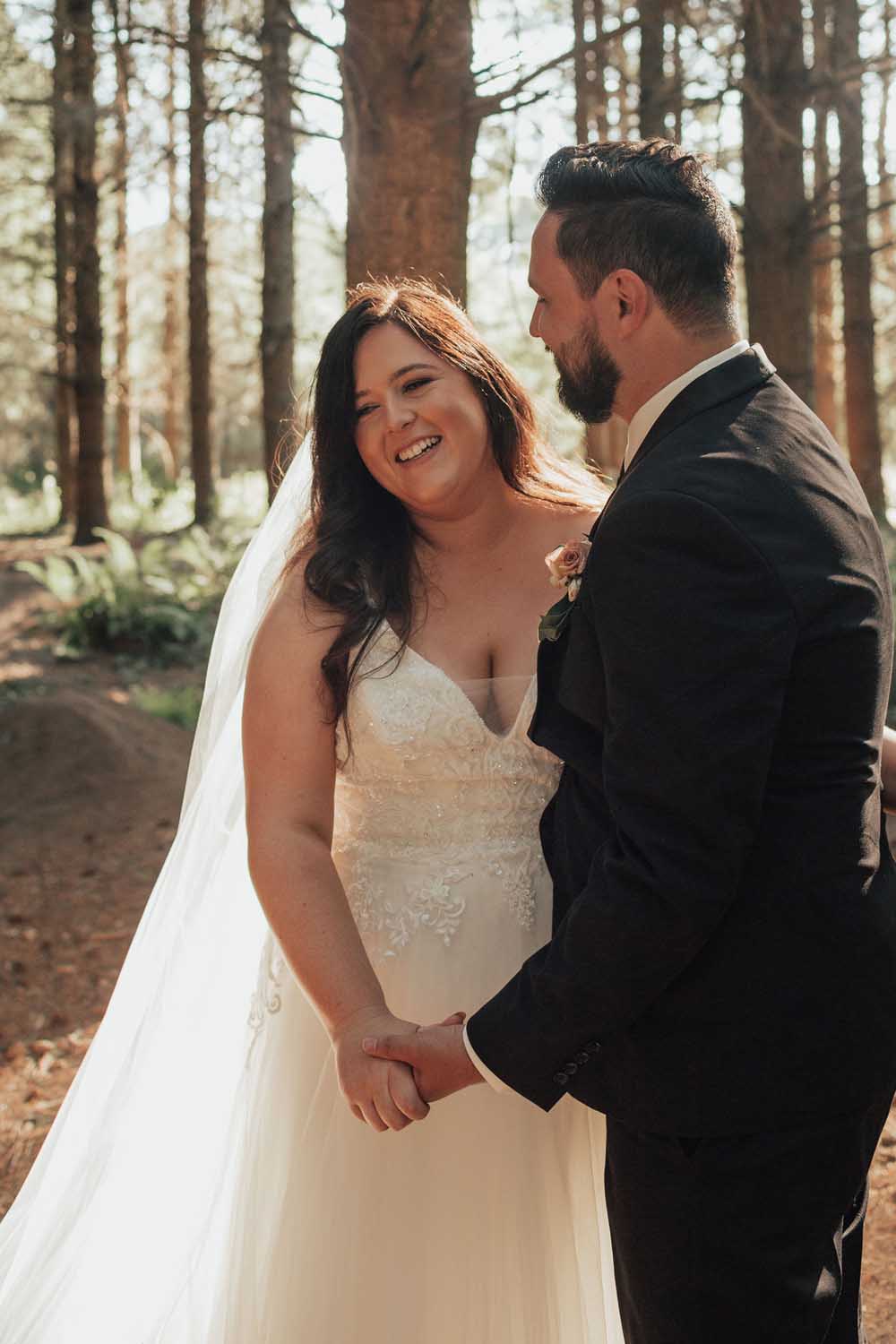 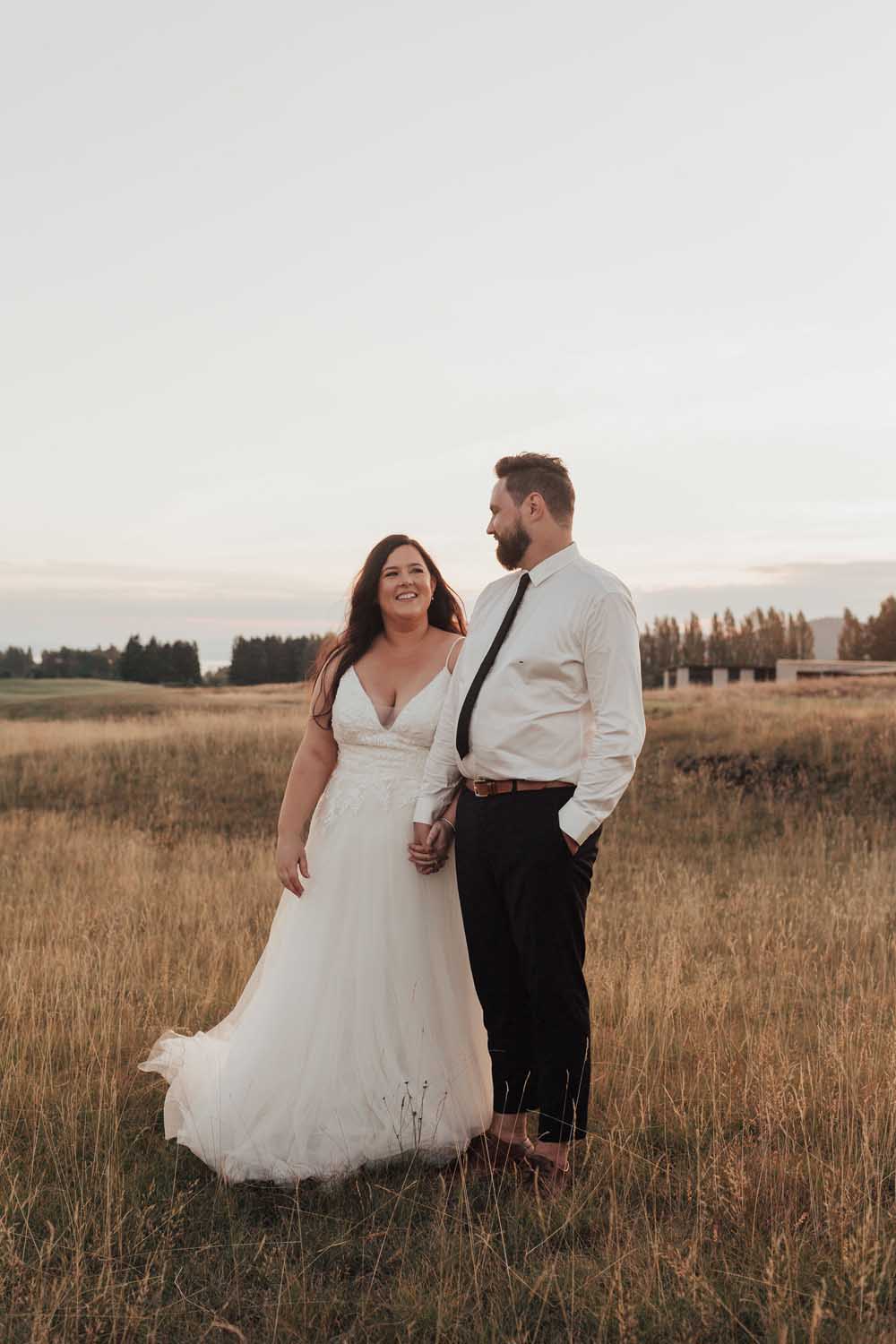 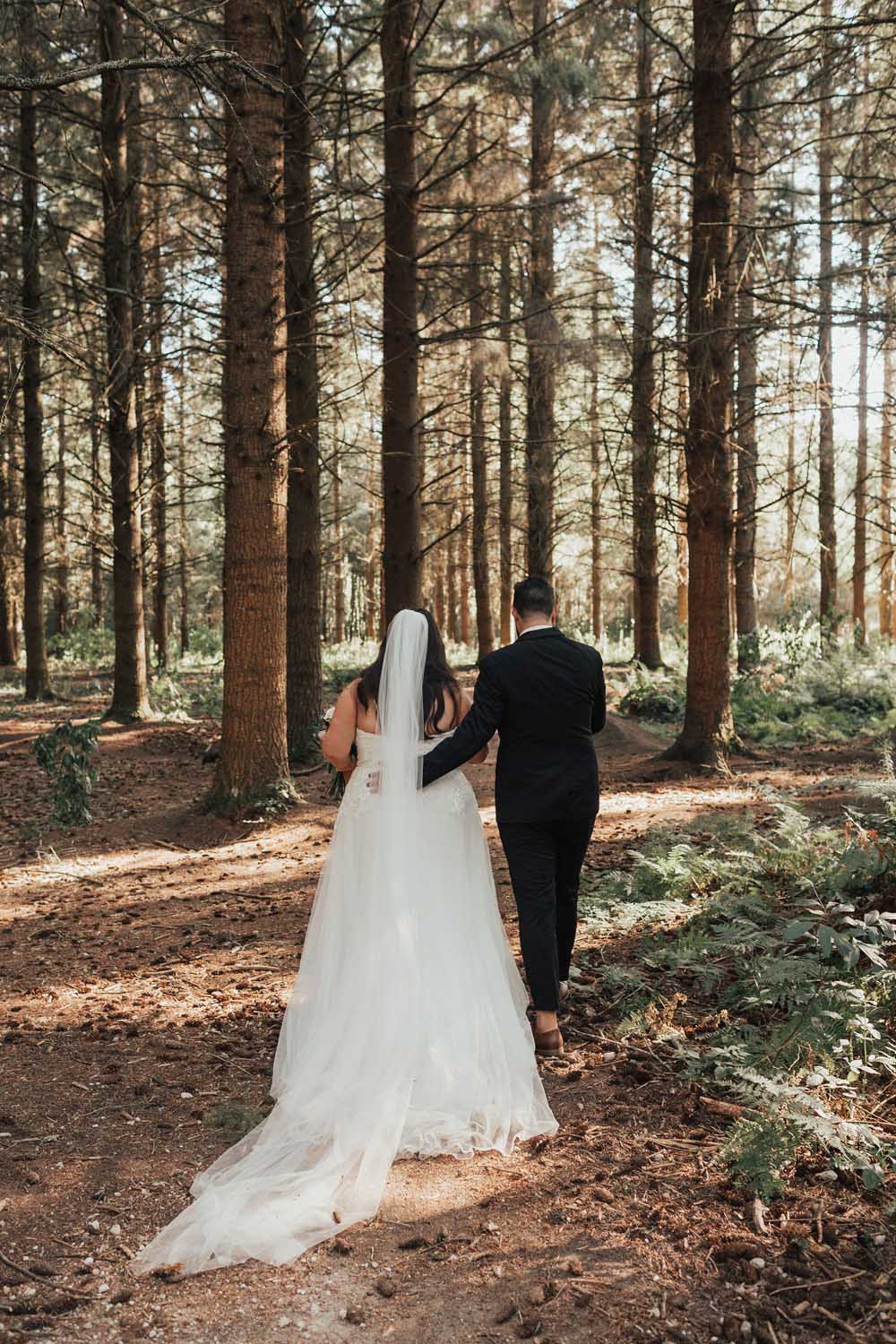 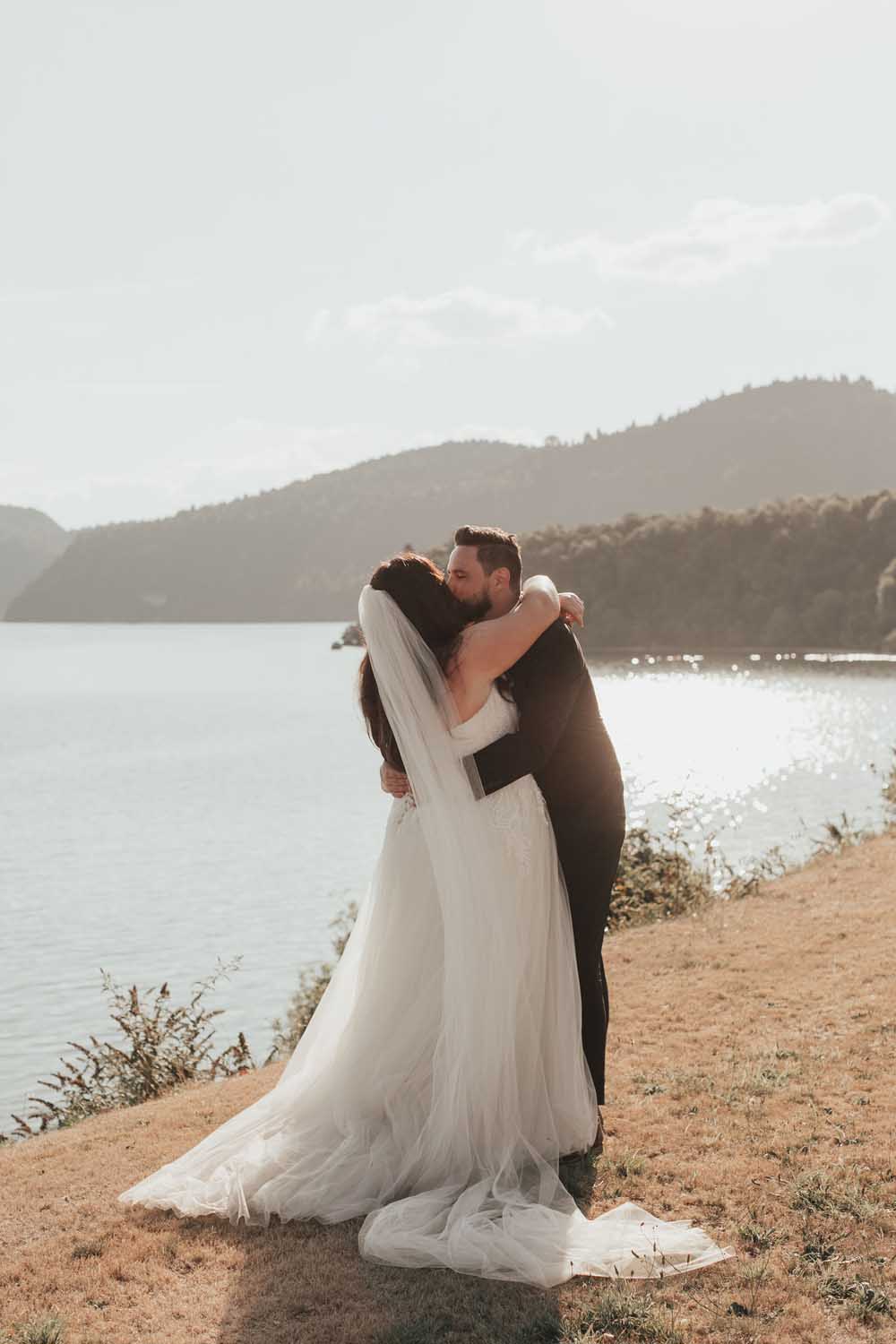 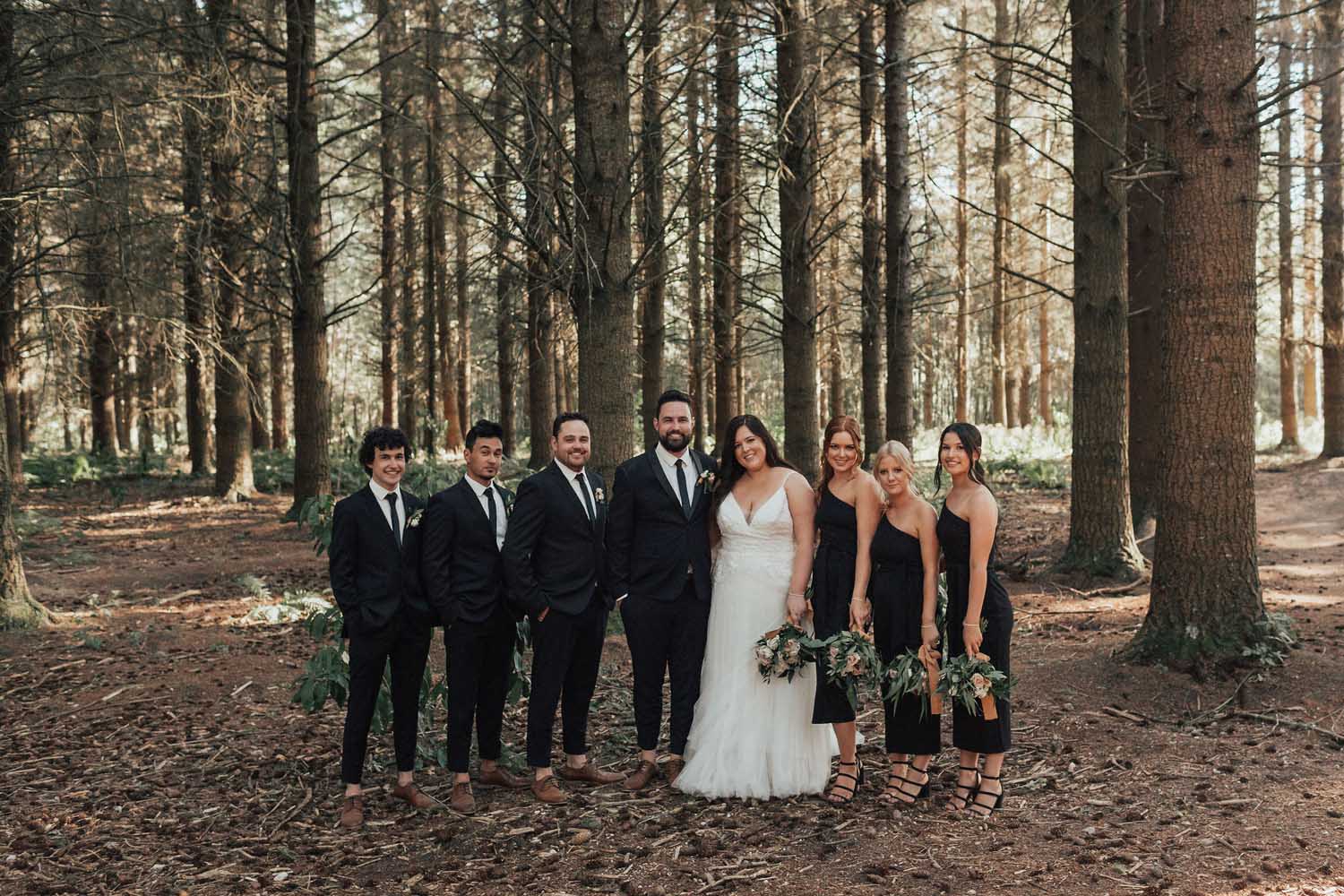 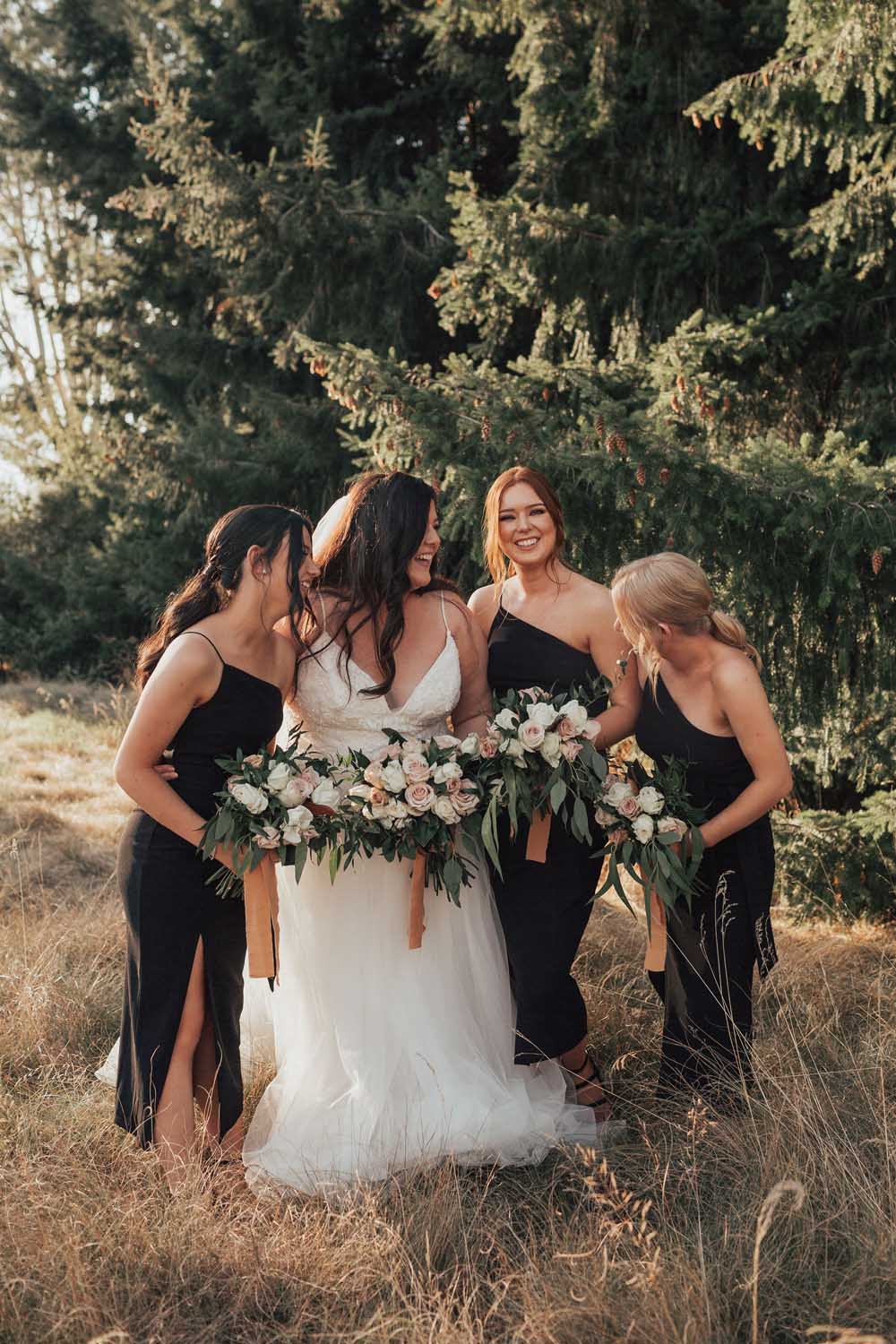 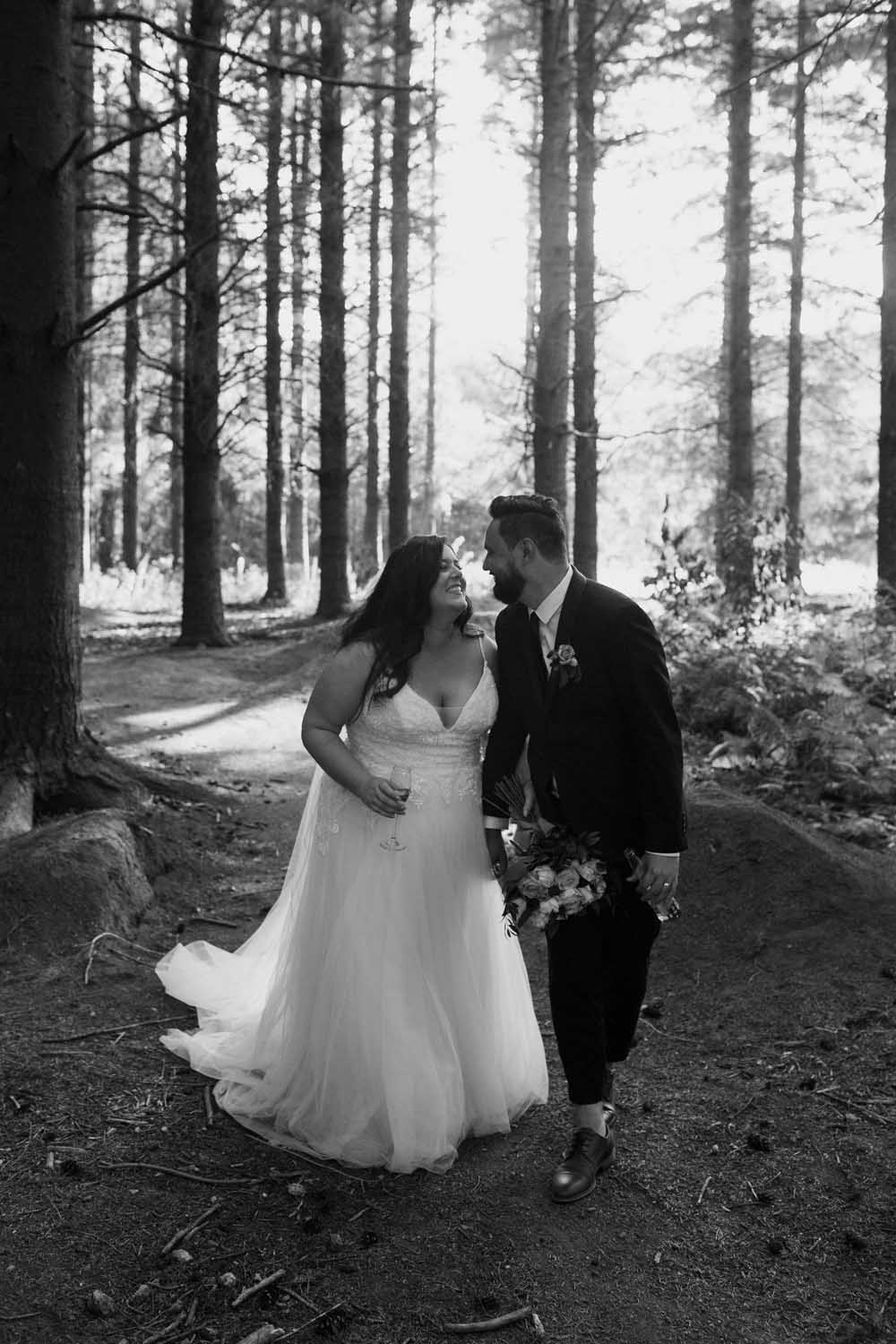 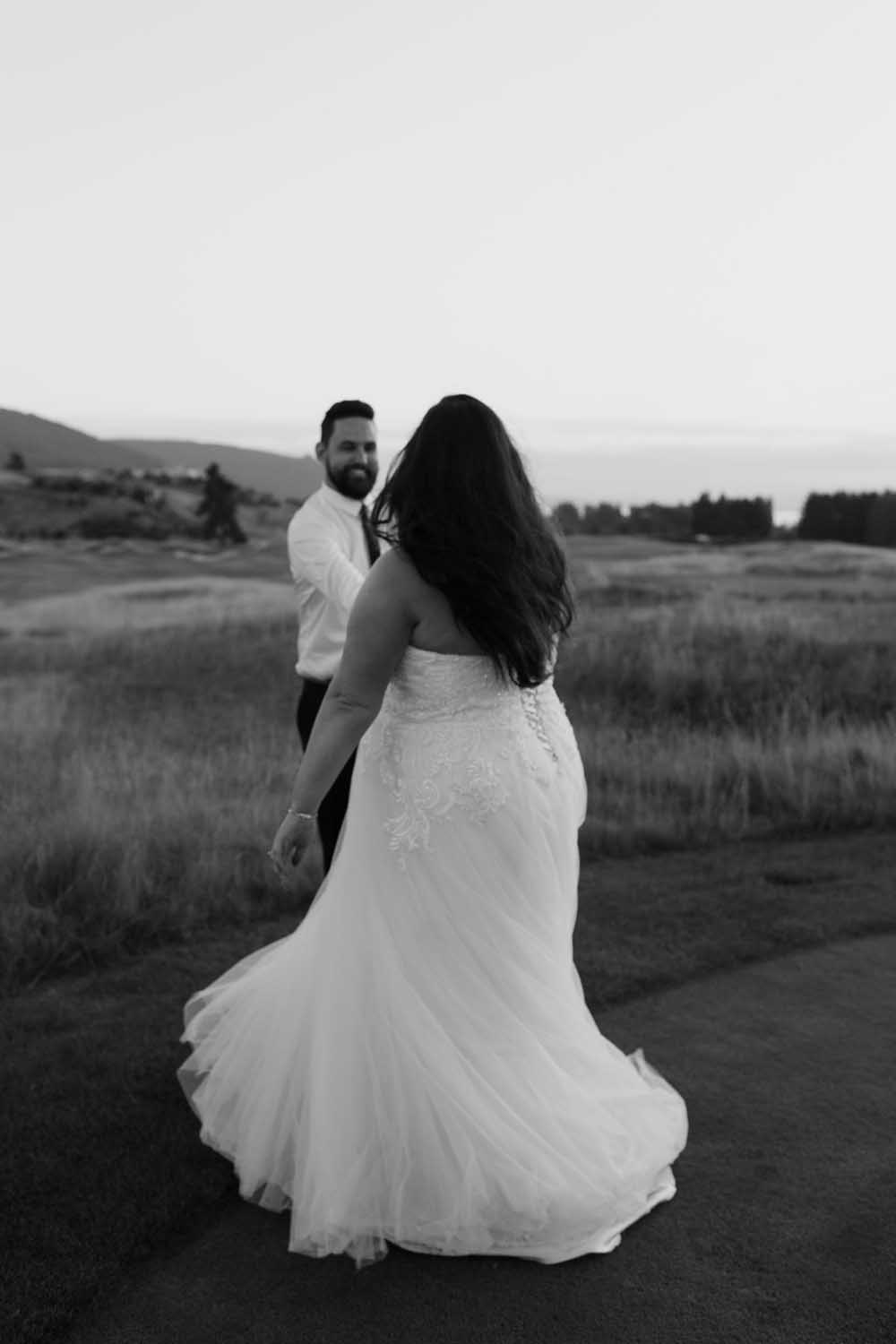 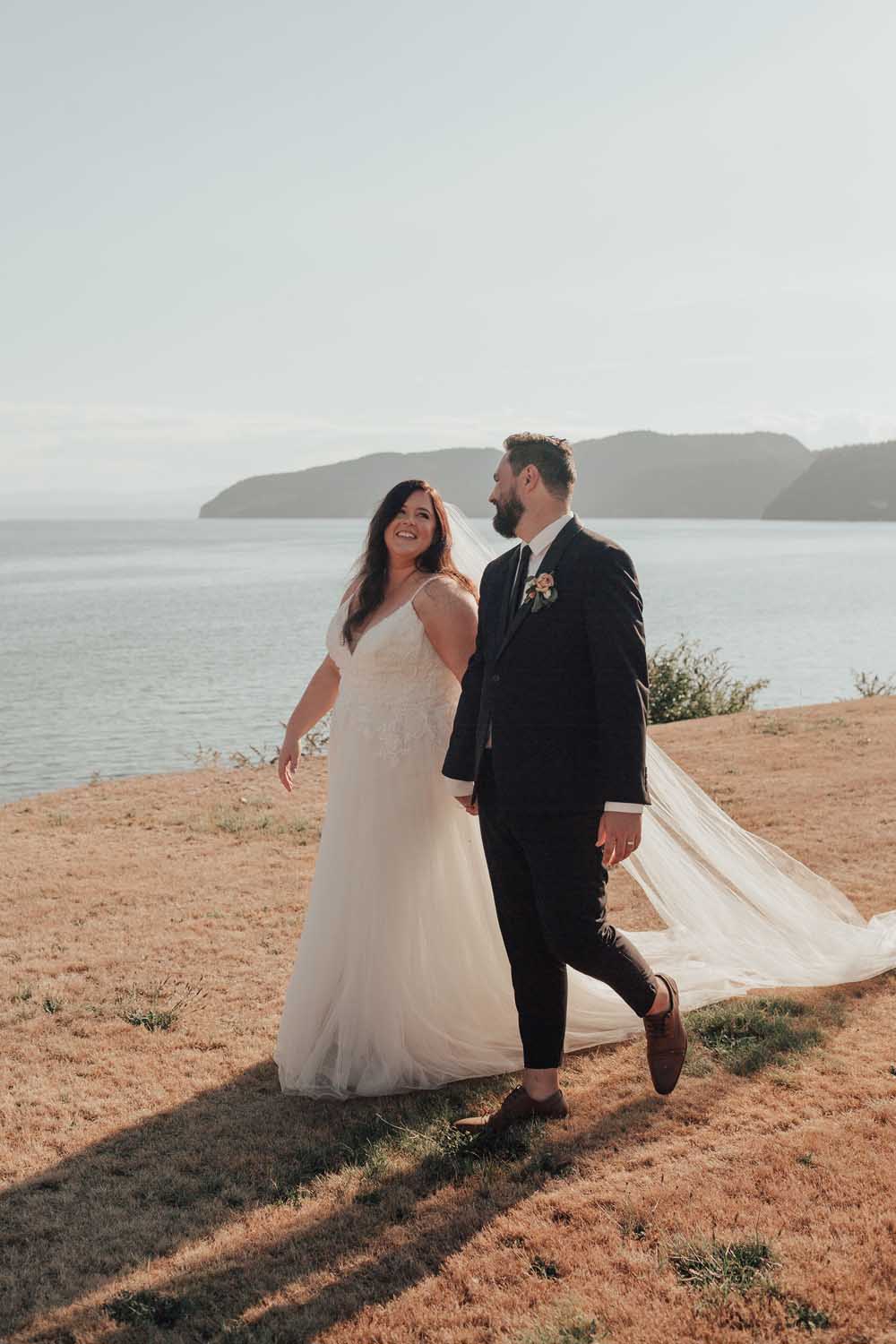 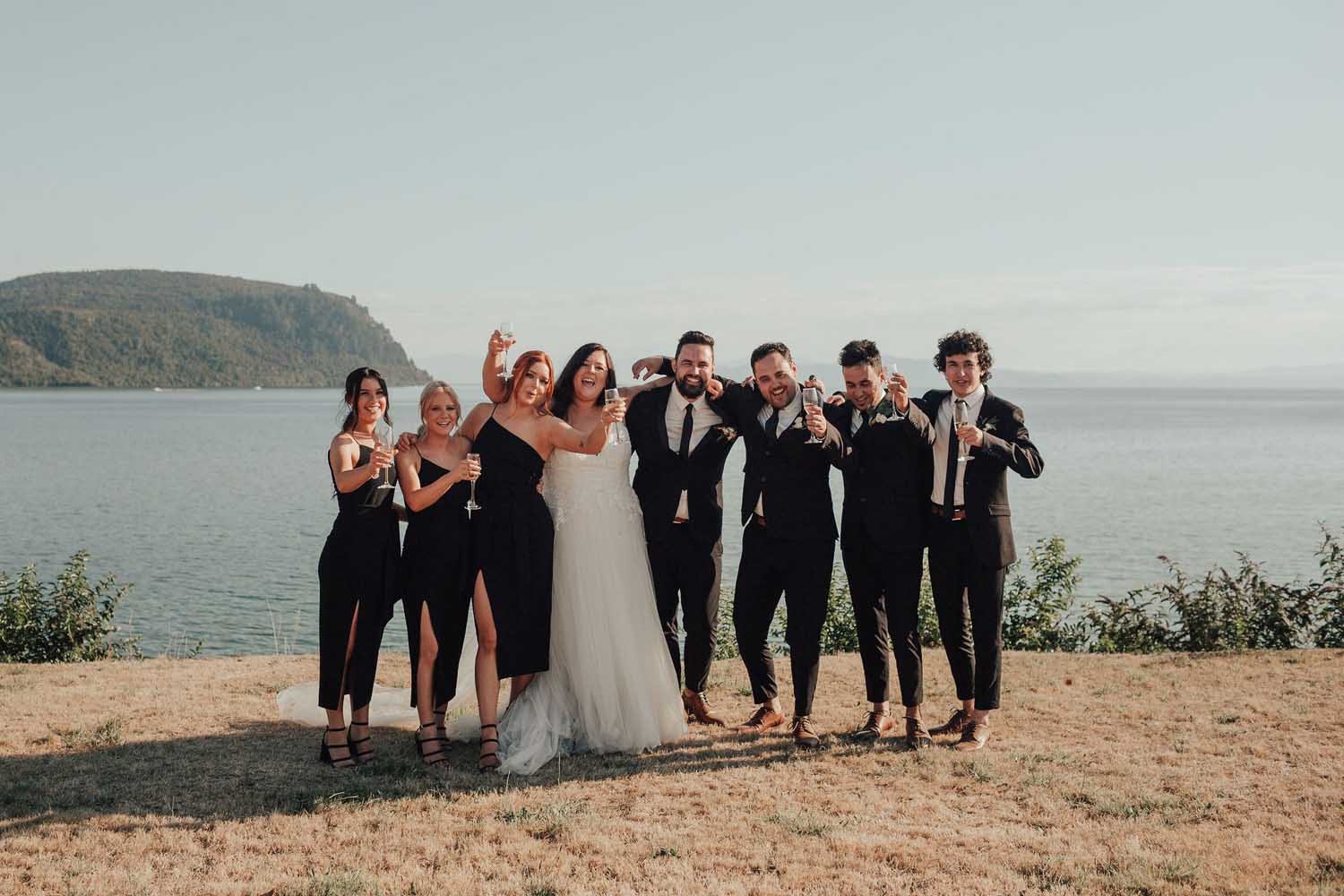