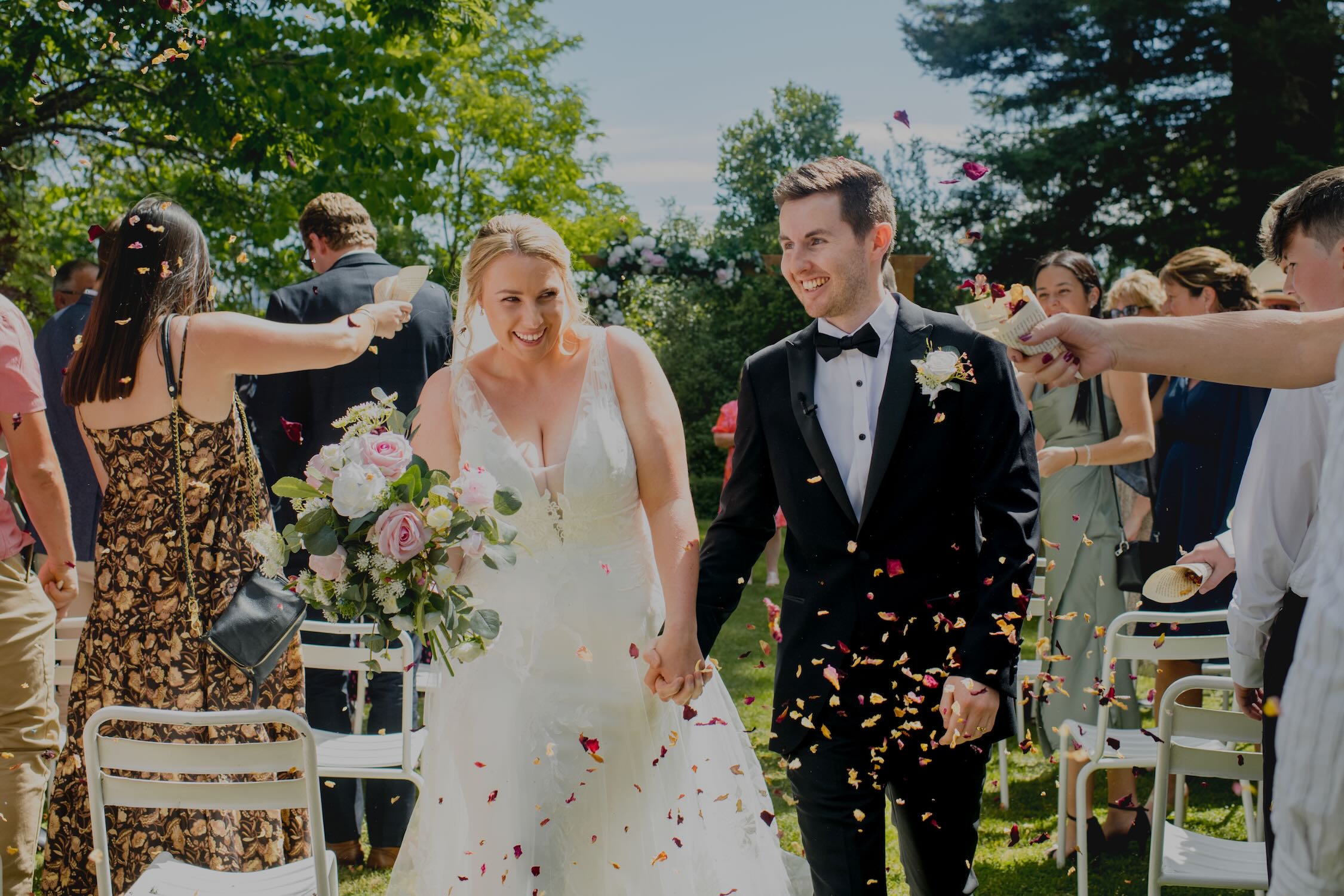 Kadin and Sophia met at Massey University as they lived in the same hall of residence. While out at a local bar one night, Kadin slid his phone over to Sophia and said “I’ve got everyone else’s number, but yours”; Sophia gave him her number and the rest is history! In January 2020 they brought their first house together, Sophia started to float the idea around of getting engaged to which Kadin quickly declined any suggestions, little did she know only a month later Kadin was planning to propose while on a surprise weekend away in Auckland!

Sophia wore the Priscilla by Rebecca Ingram, “I had been to two other bridal shops before coming to Astra Bridal and had found a few dresses, but none that were ‘the one’. I bought my maid of honour to the first visit to Astra Bridal and tried on a dress that was quite figure hugging – which I loved! I went back a second time with my maid of honour and another friend and Stylist Dee told me to try on the Priscilla by Rebecca Ingram gown. I tried it on and instantly fell in love and knew this was my dress. I loved how the dress has the tulle over the top and fitting underneath. I love the detailing on the entire dress, and especially the v-back and v-neckline. We added a little bit of extra lace to match the v-neckline so I could have bit more coverage. It wasn’t even noticeable which was amazing!”

Bridesmaids and vendors helped to keep nerves at bay. With a locket honoring her late father and sister, Sophia was ready to get married! Arriving in her cousins 67’ Camaro, a sense of relief was felt the moment she saw Kadin at the end of the aisle. A light hearted ceremony perfectly captured the couple with a celebratory reception to follow! Congratulations Sophia and Kadin 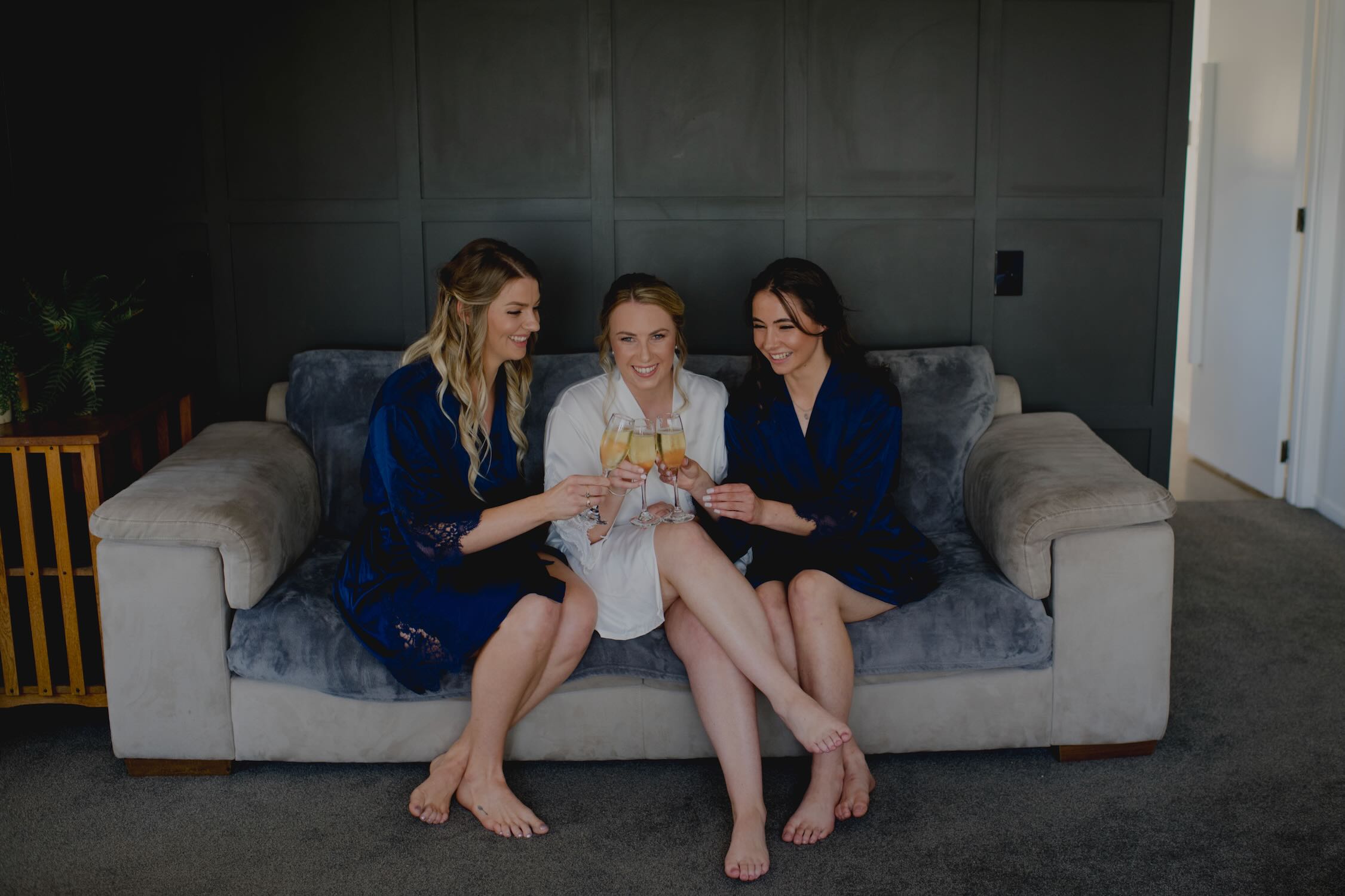 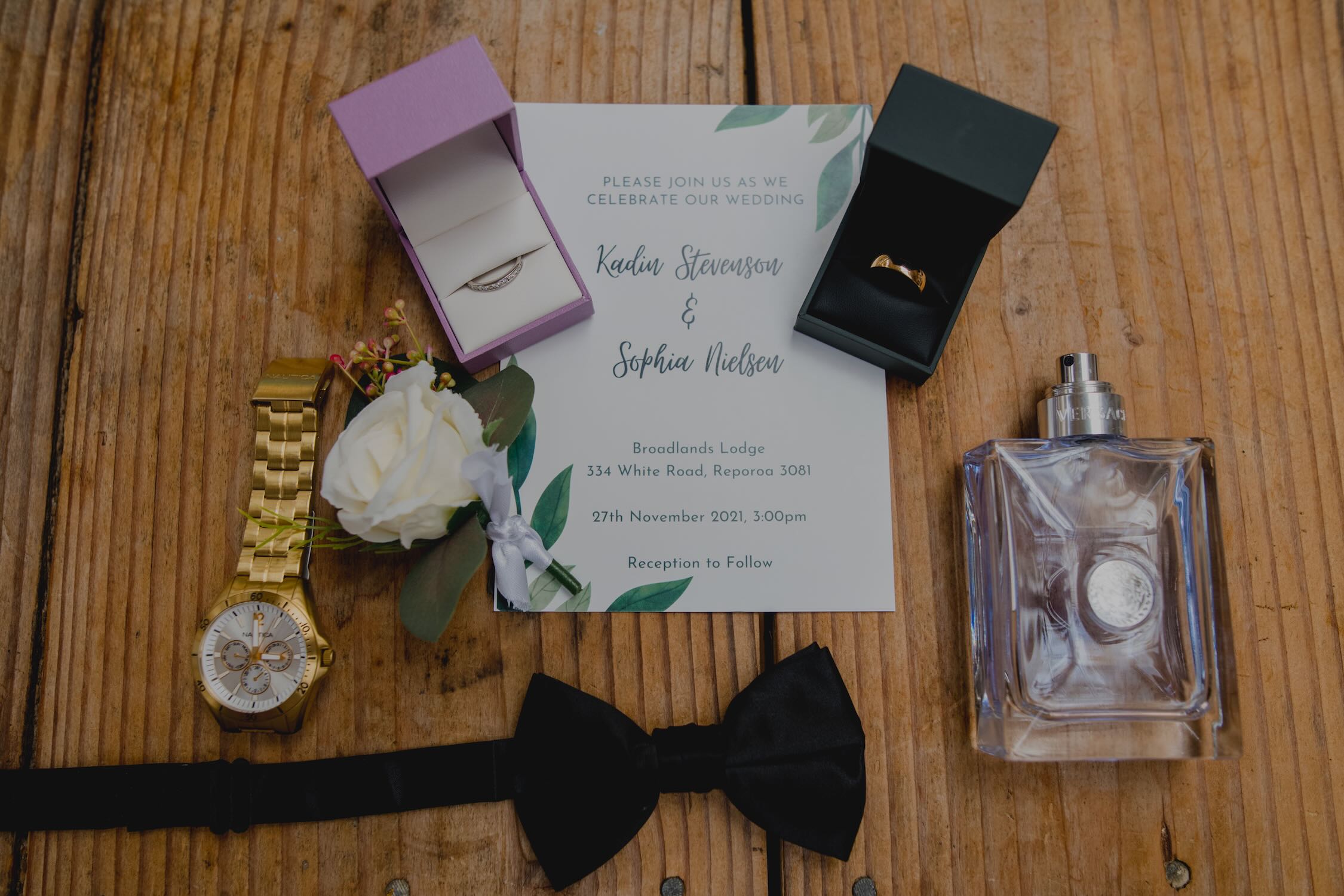 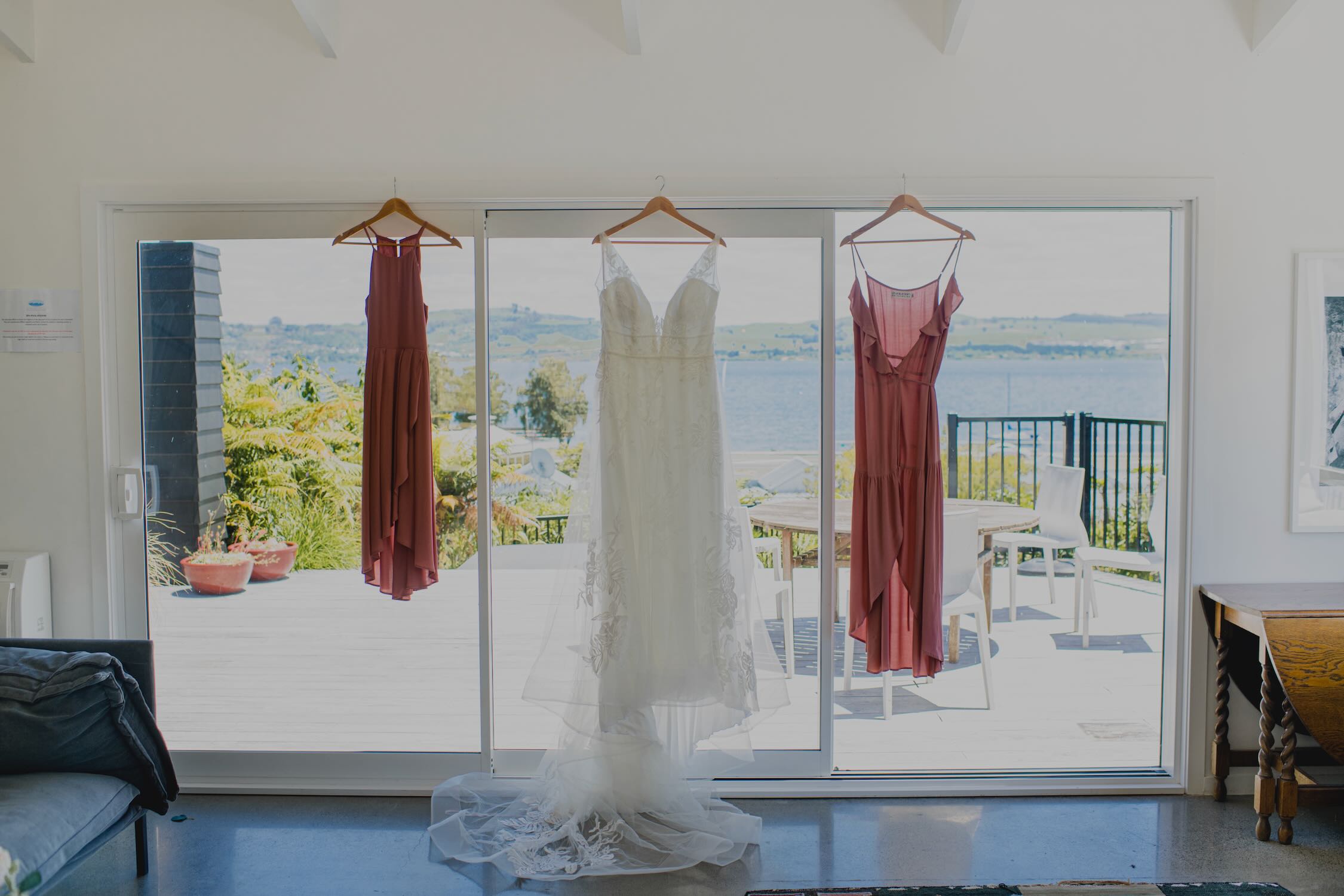 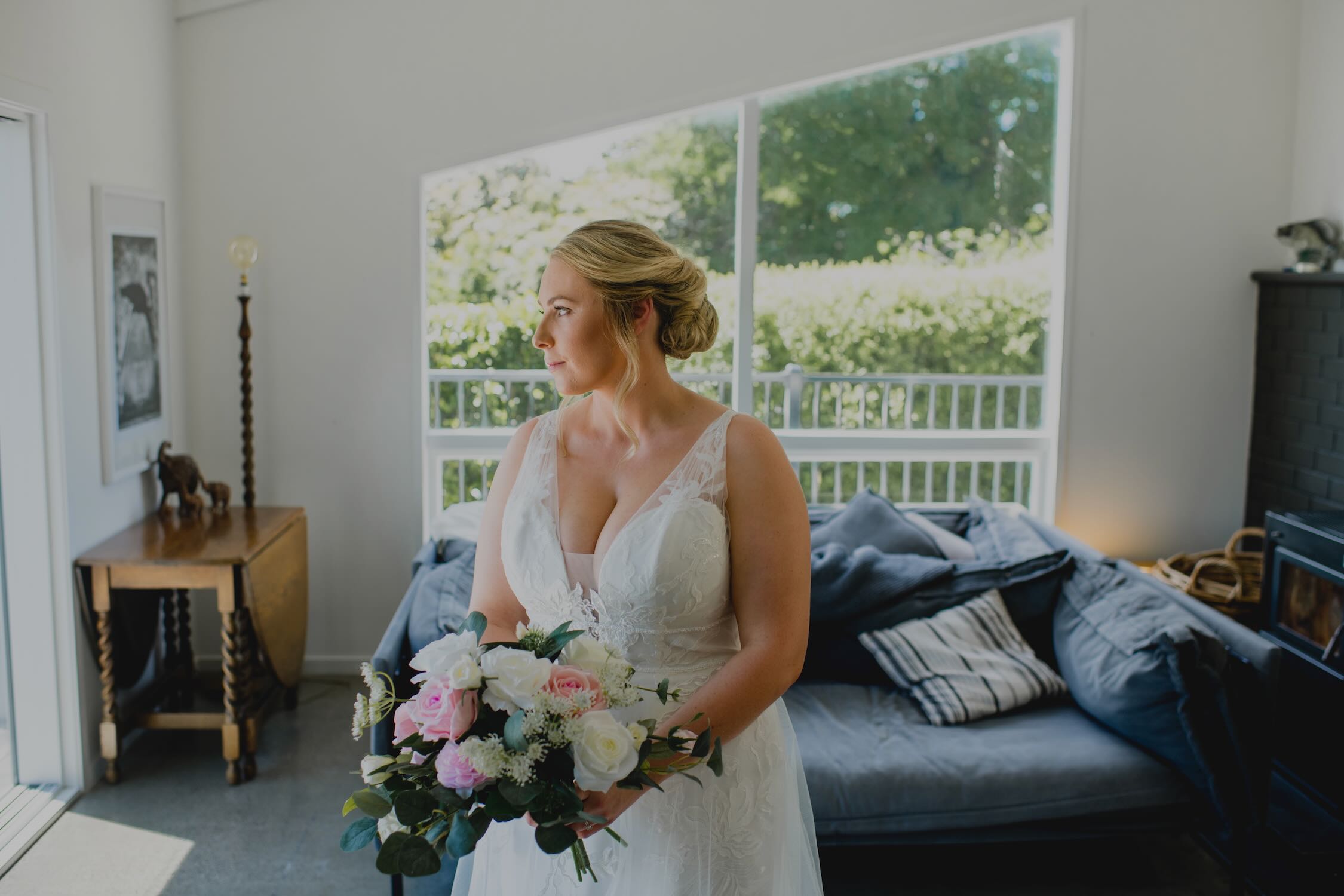 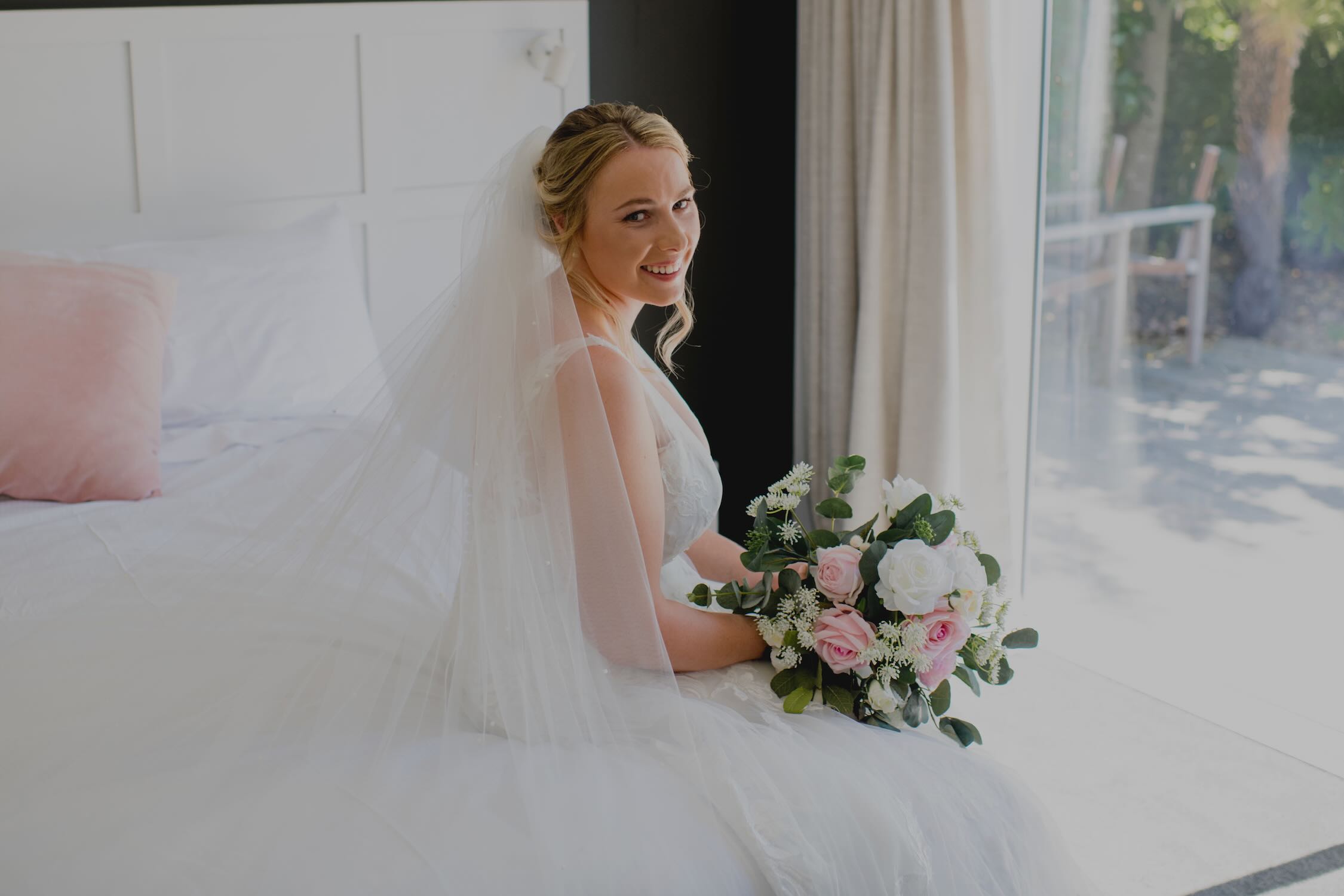 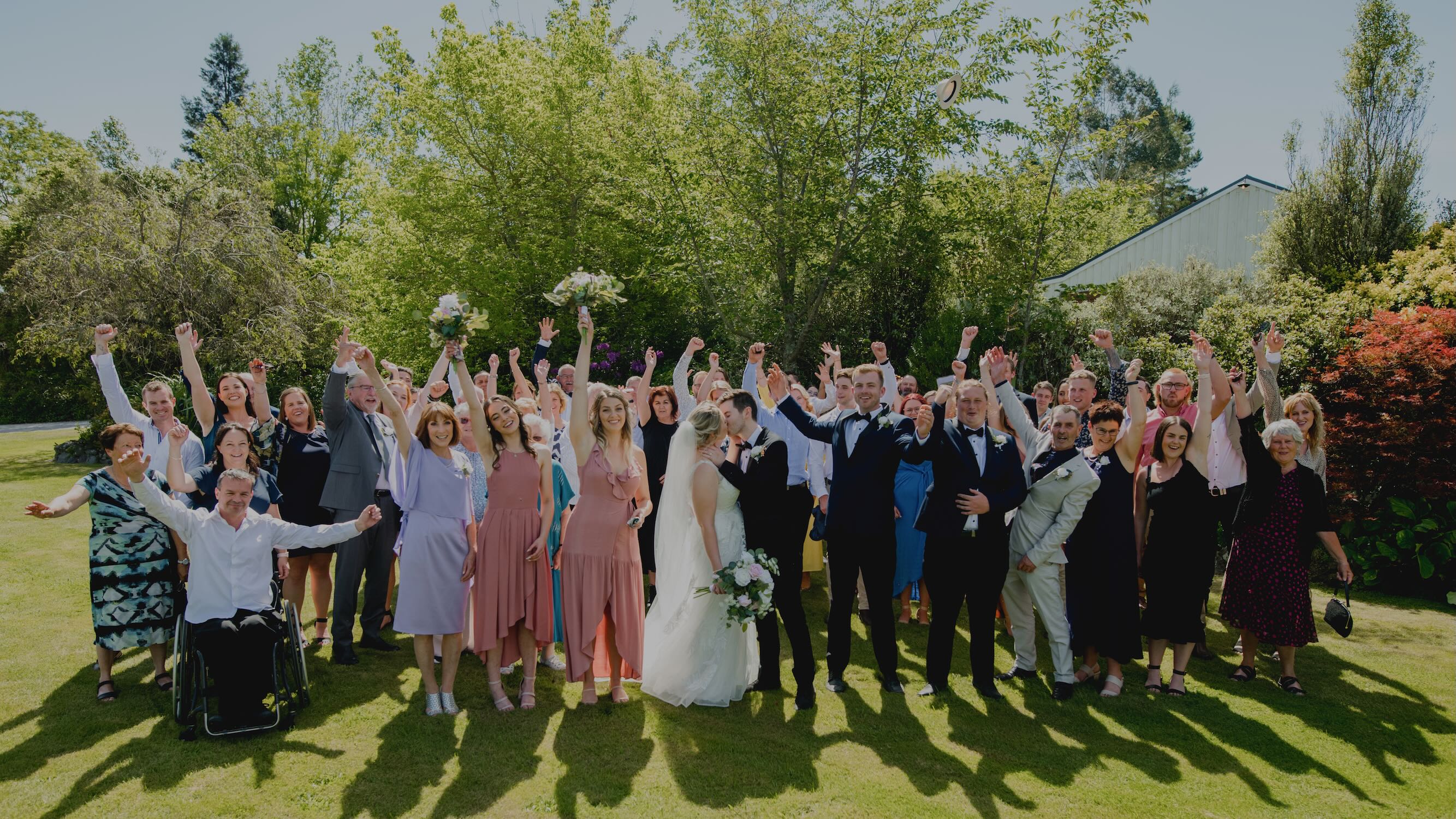 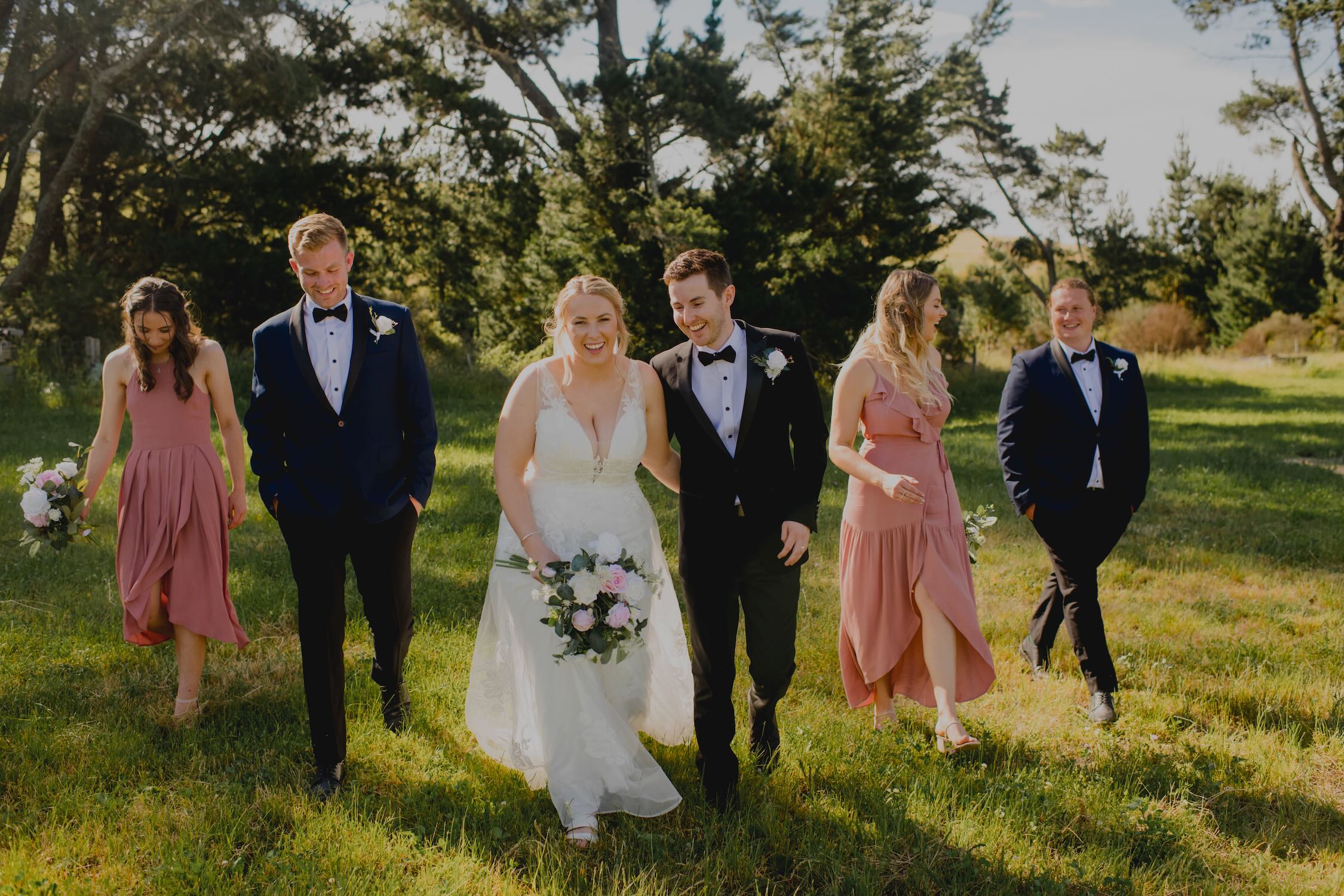 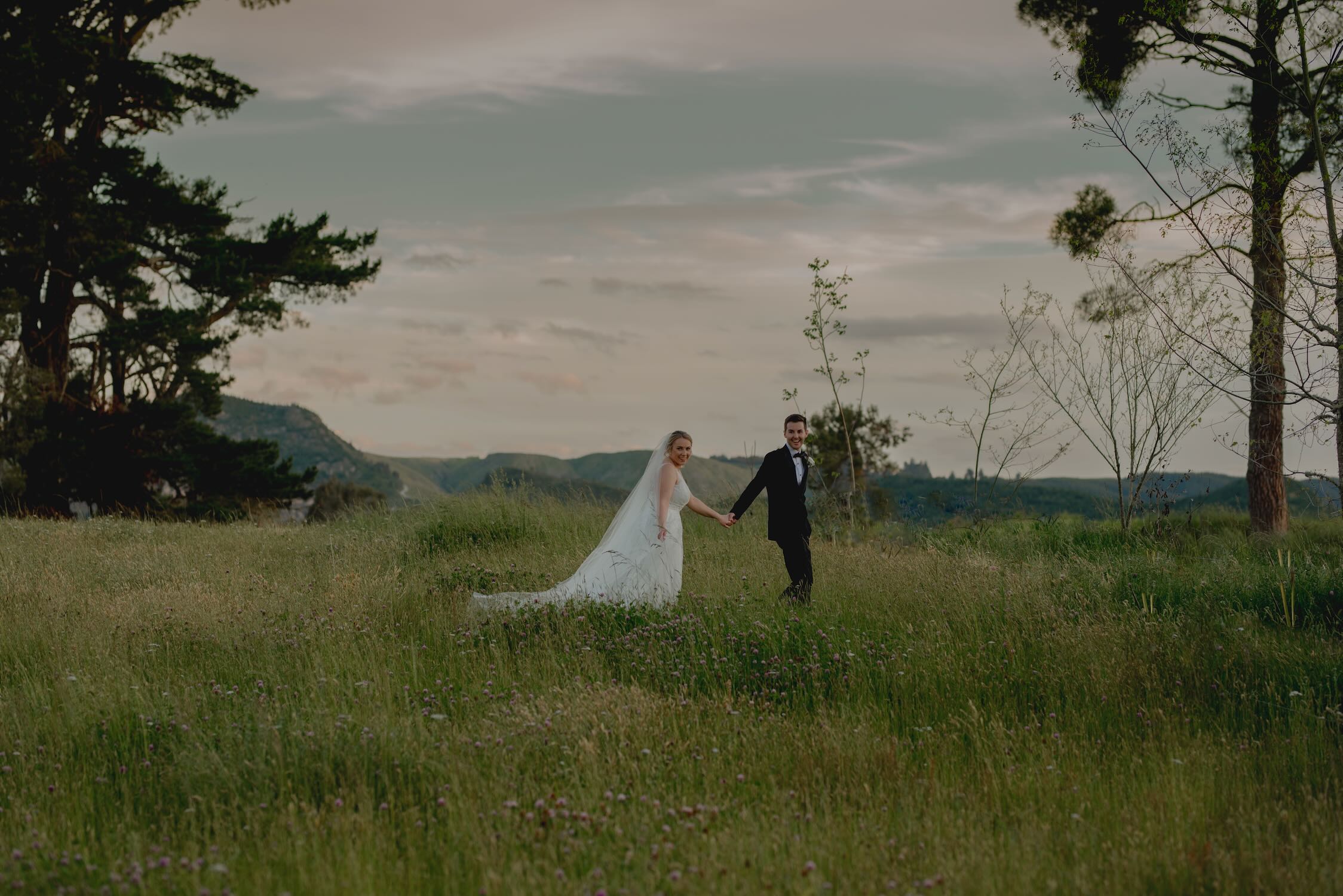 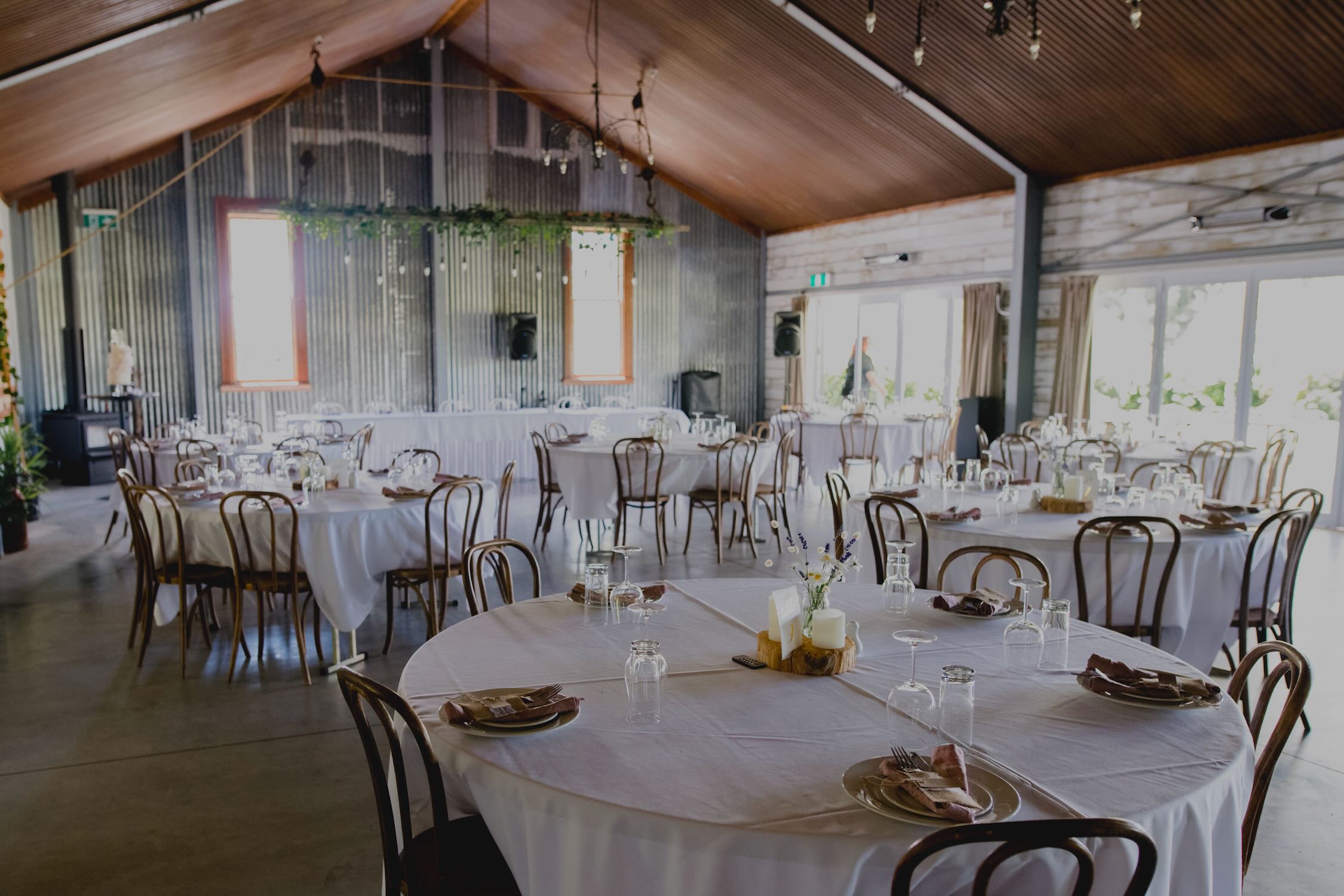 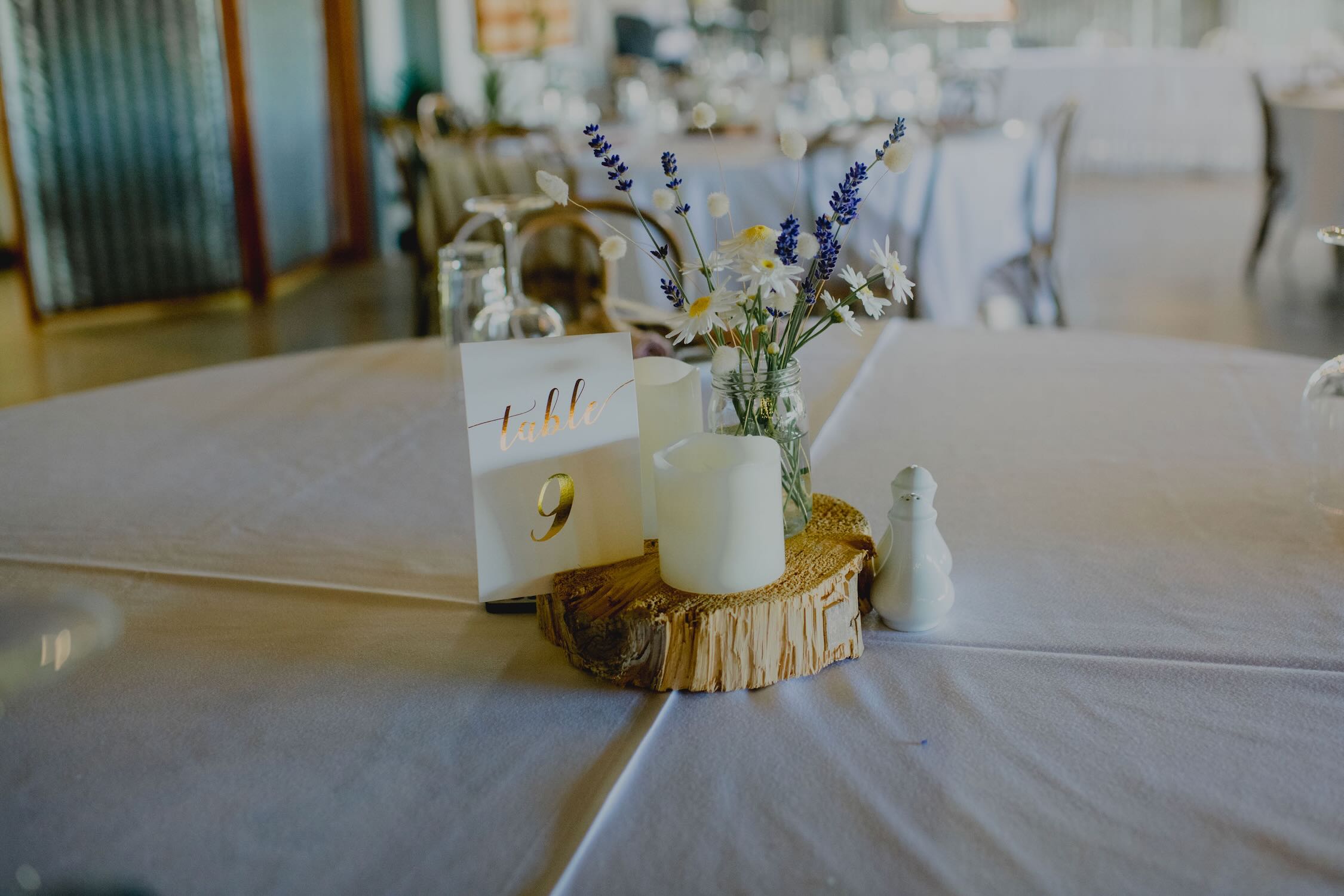 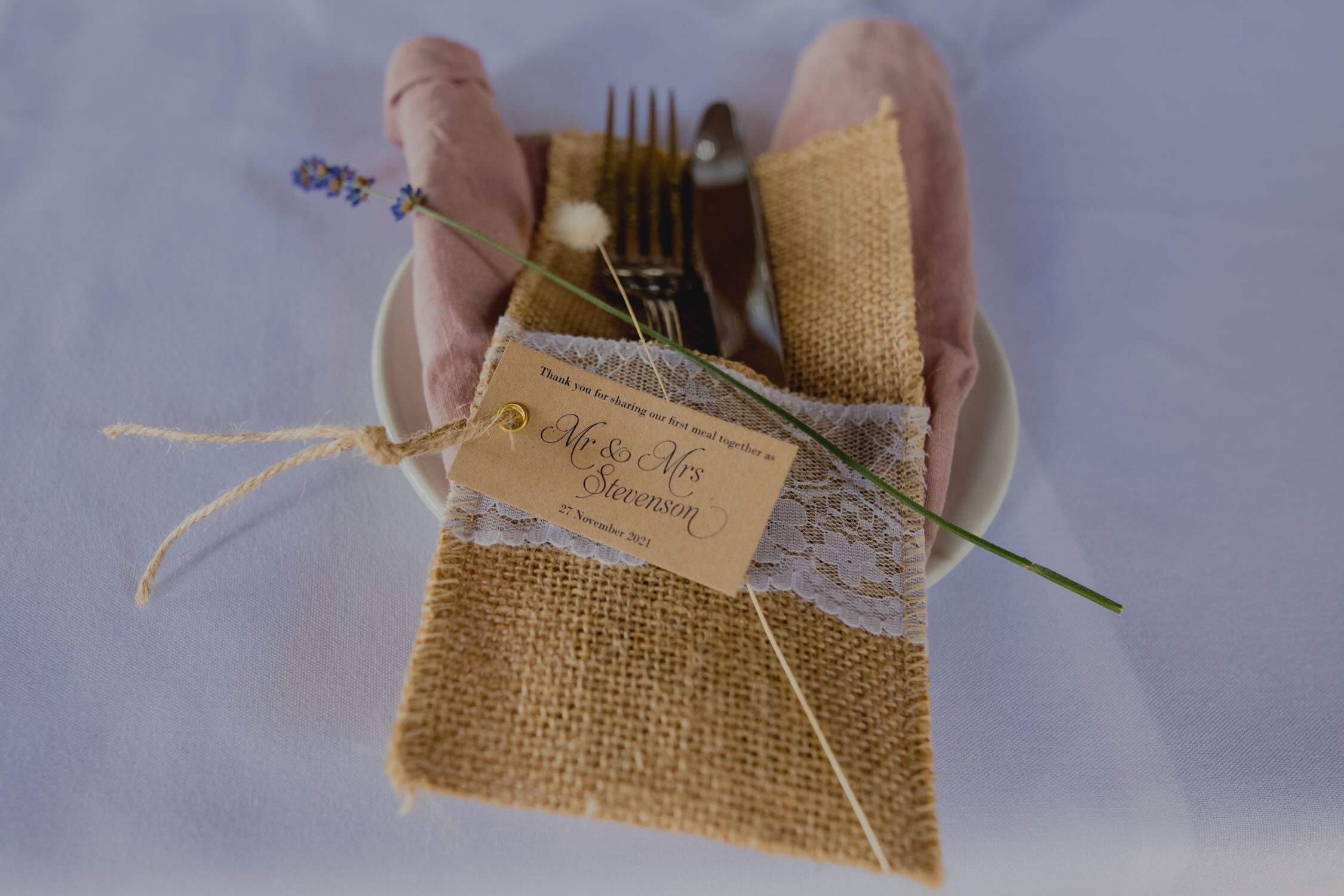 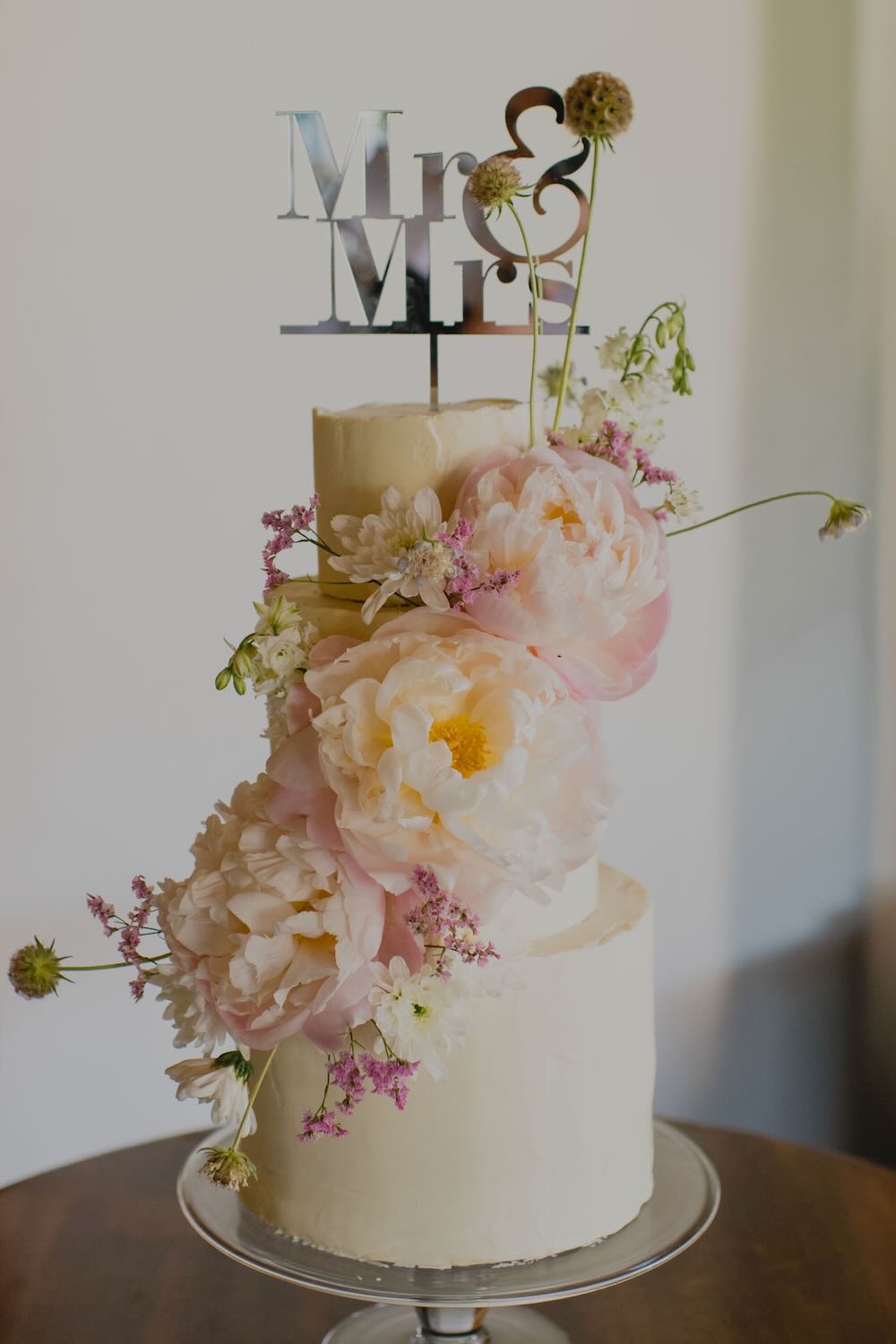 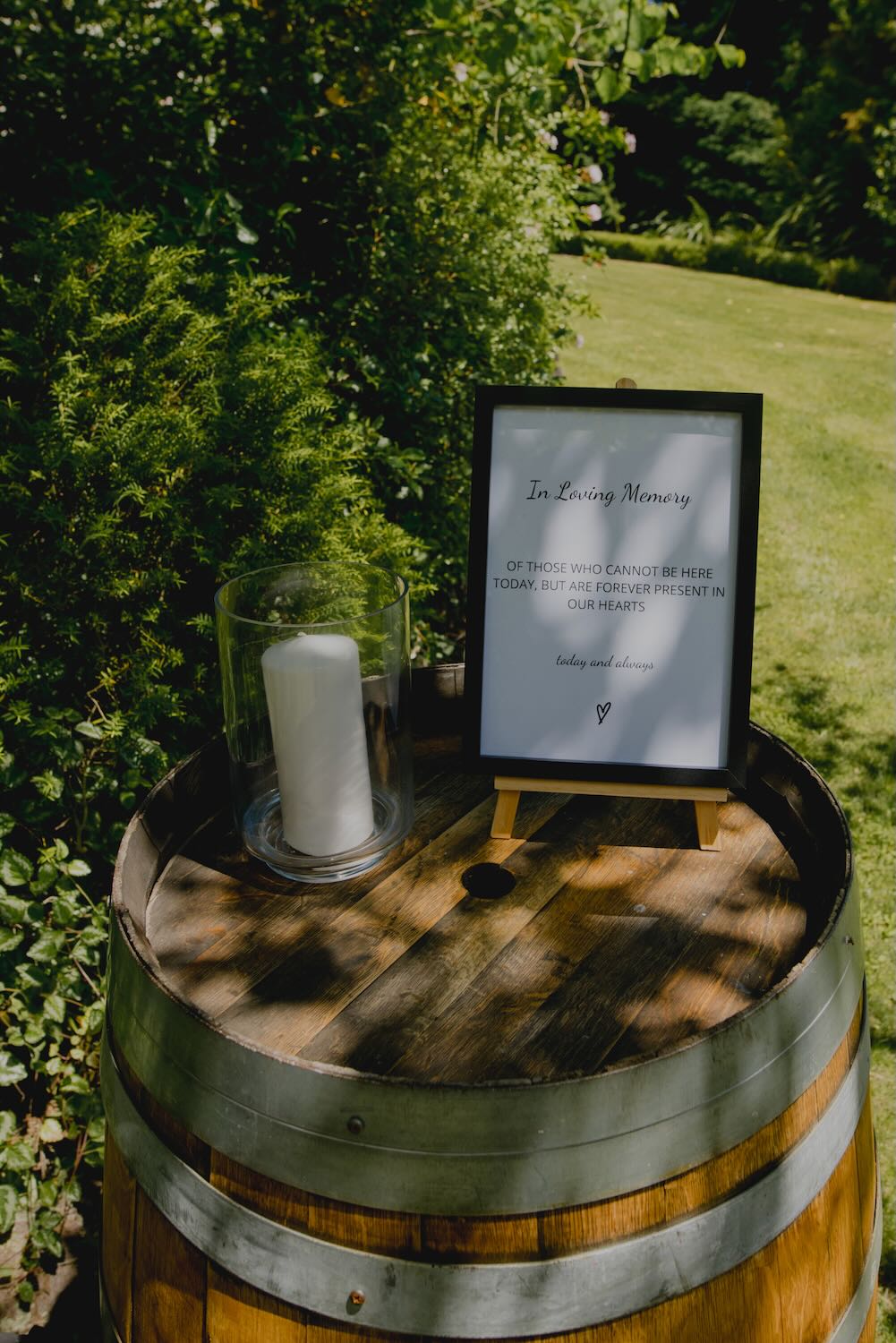 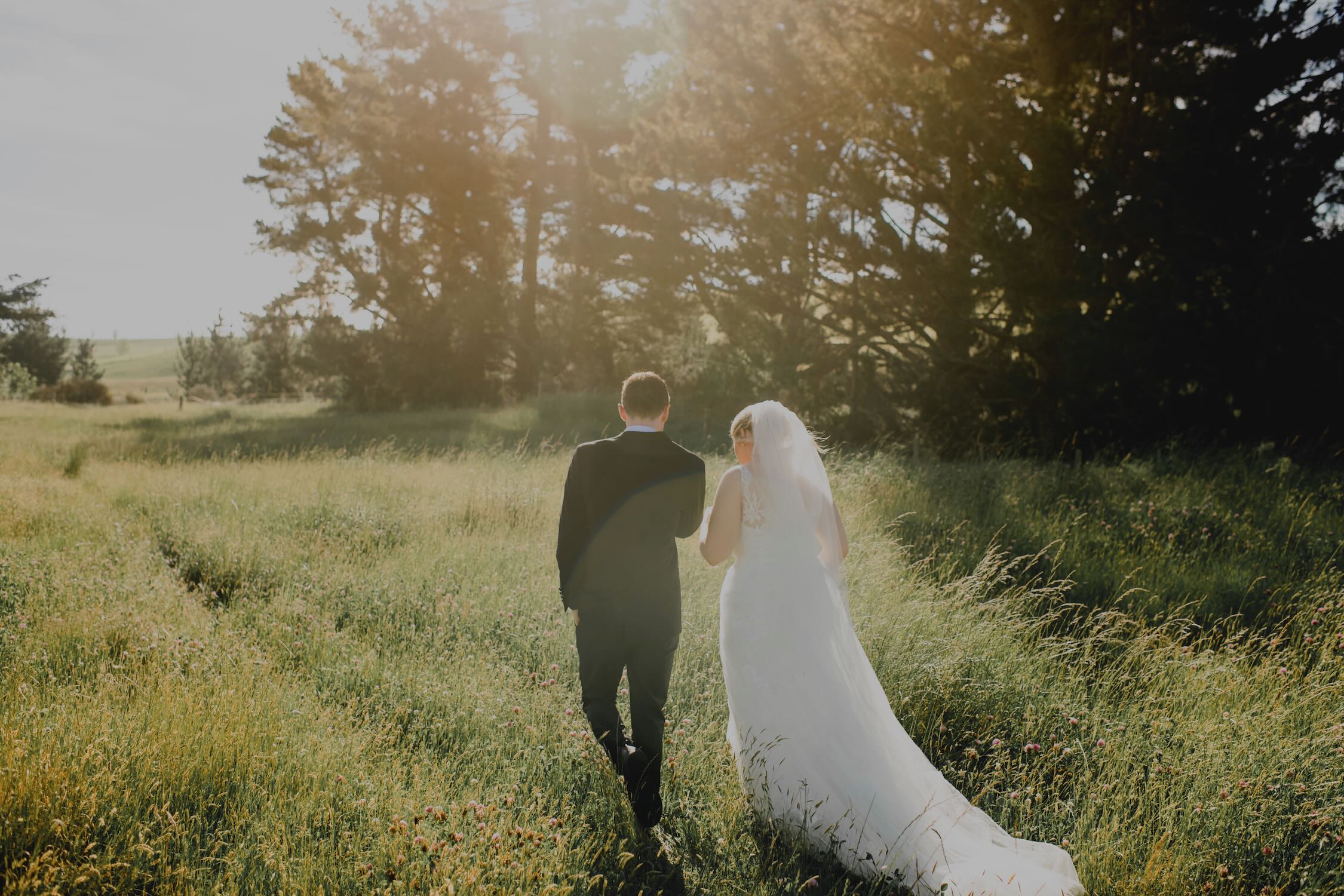 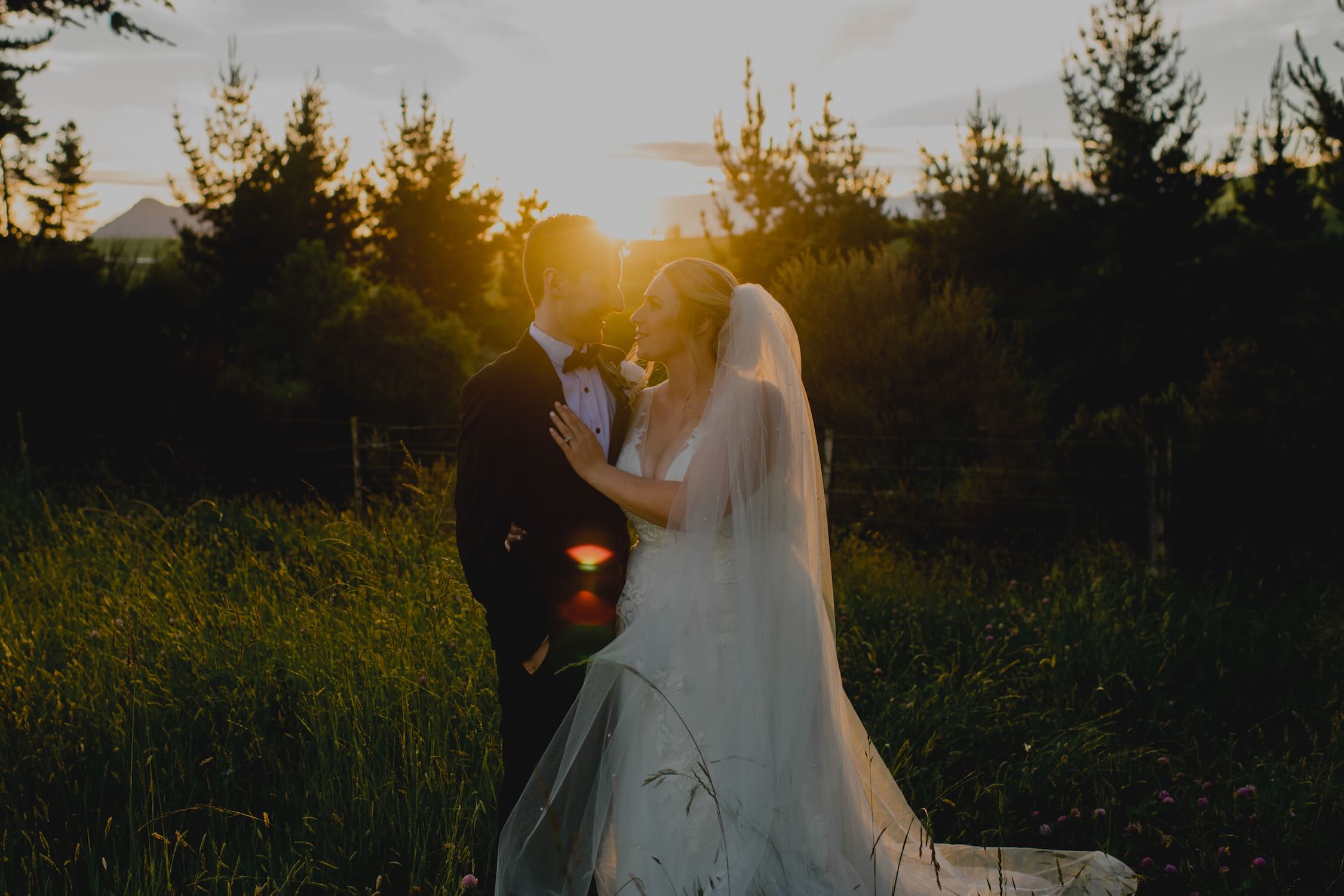 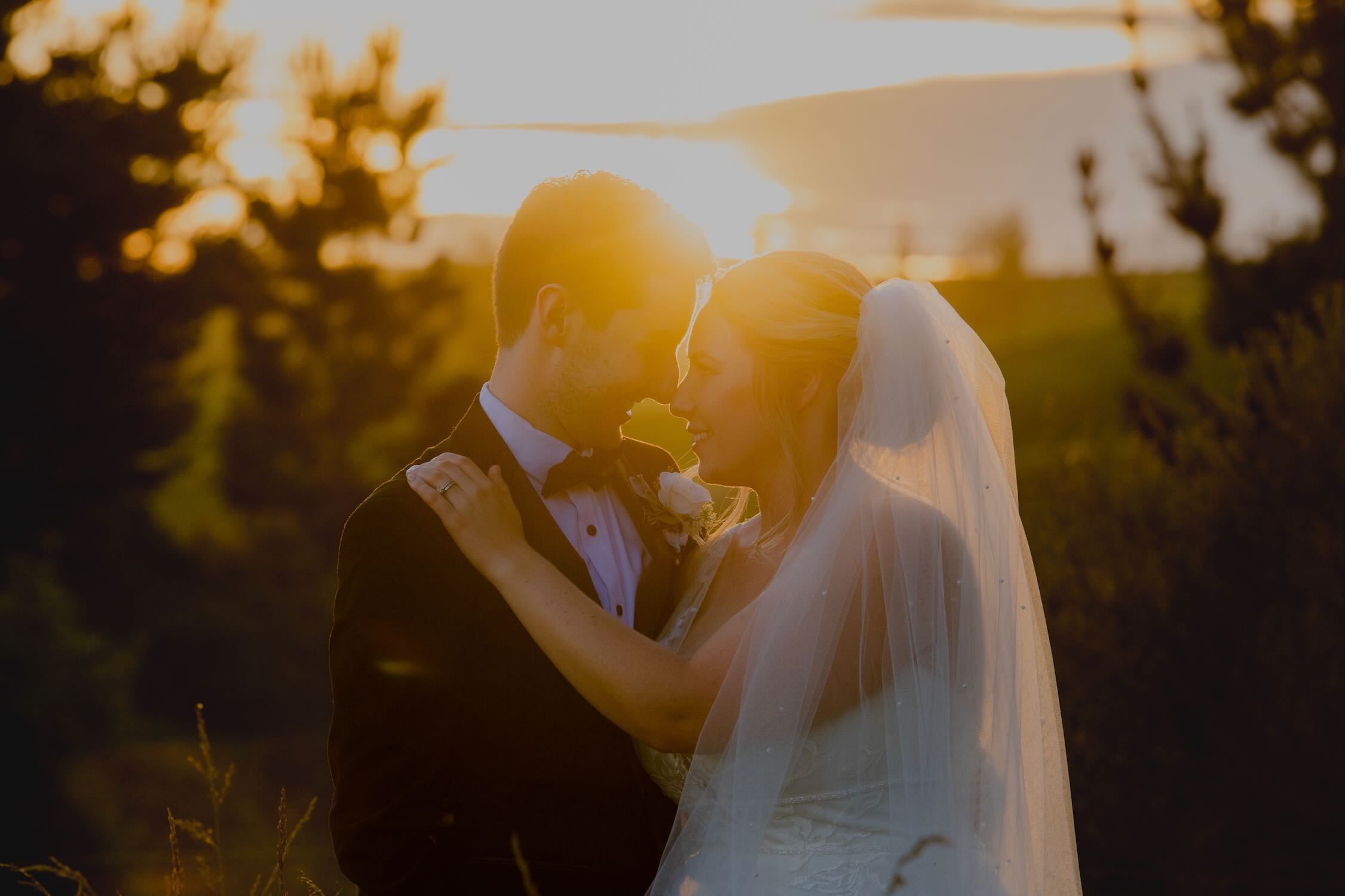 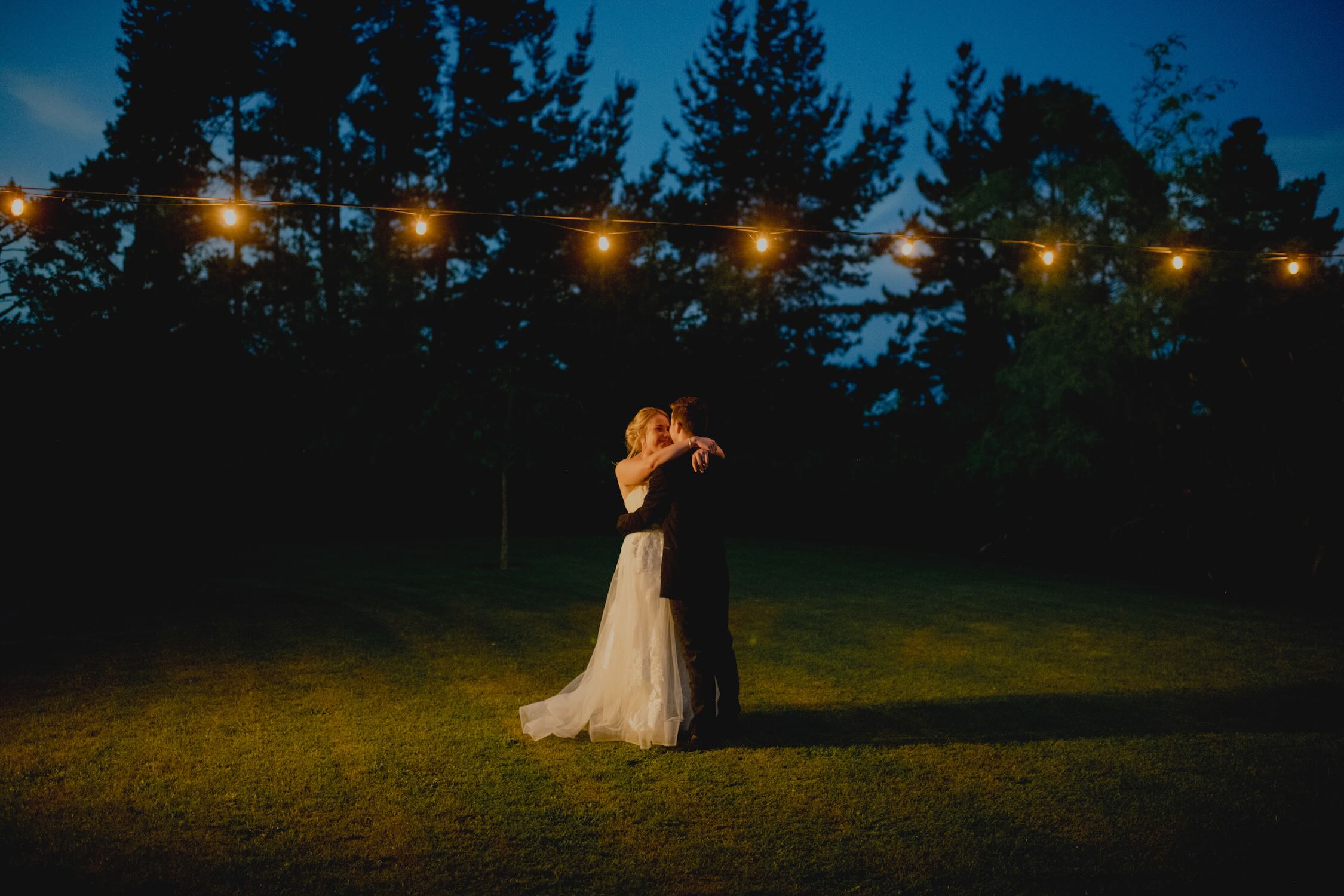 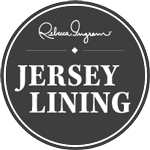